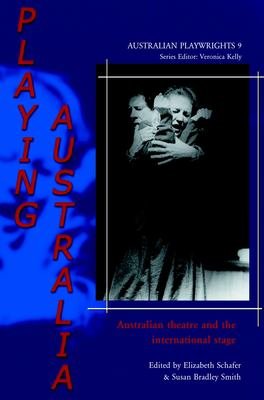 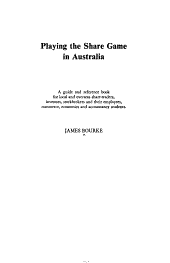 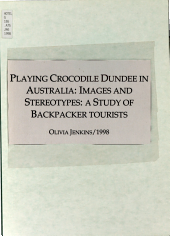 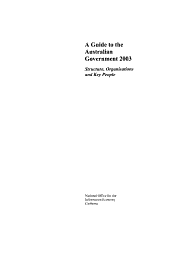 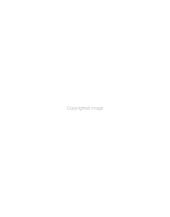 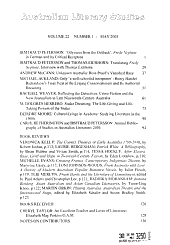 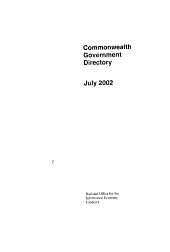 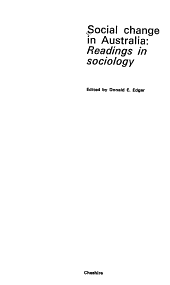 Includes chapters by D. Biles and L. Duncan which have been annotated as pamphlets and reprint of Aboriginal womens status; a paradox resolved, by I. White, q.v. for annotation. 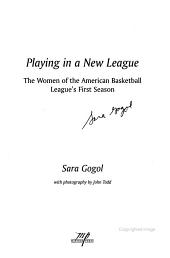 With the rapid expansion of the women's professional game, basketball will never be the same. Sara Gogol takes readers off-court with several great players--the driving force behind the ABL--and delves into their backgrounds, families, and dreams. Photos. 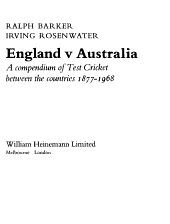