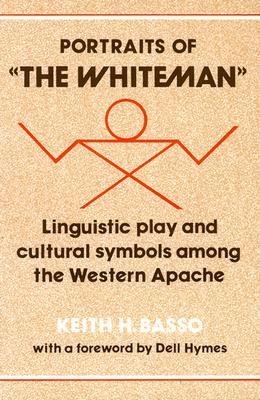 'The Whiteman' is one of the most powerful and pervasive symbols in contemporary American Indian cultures. Portraits of 'the Whiteman': linguistic play and cultural symbols among the Western Apache investigates a complex form of joking in which Apaches stage carefully crafted imitations of Anglo-Americans and, by means of these characterizations, give audible voice and visible substance to their conceptions of this most pressing of social 'problems'. Keith Basso's essay, based on linguistic and ethnographic materials collected in Cibecue, a Western Apache community, provides interpretations of selected joking encounters to demonstrate how Apaches go about making sense of the behaviour of Anglo-Americans. This study draws on theory in symbolic anthropology, sociolinguistics, and the dramaturgical model of human communication developed by Erving Goffman. Although the assumptions and premises that shape these areas of inquiry are held by some to be quite disparate, this analysis shows them to be fully compatible and mutually complementary. 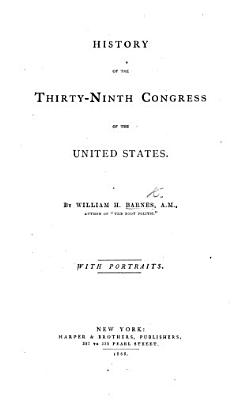 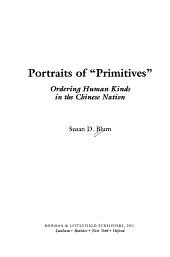 Exploring popular notions of ethnic identity in China, Portraits of “Primitives” provides the first comprehensive analysis of Han perspectives on minorities. Employing “portraits” of those ethnic groups perceived as most visibly different, Susan Blum illustrates how the majority Han view other ethnic groups. She traces political, scholarly, and popular concerns with classifying the Han at the pinnacle of modernization and civilization and other ethnic groups as “primitive.” The book places questions of identity, alterity, and self in the context of a complex nation-state where ethnicity is a highly politicized topic shaped in part by the official language of national harmony and unity and twentieth-century nation-building. Providing a broad cultural and political context for her nuanced discussion of identity, Susan Blum's book will be an invaluable guide for those working in China studies, anthropology, and ethnic studies 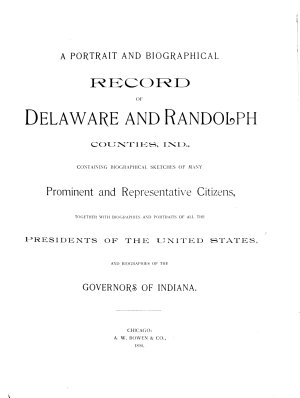 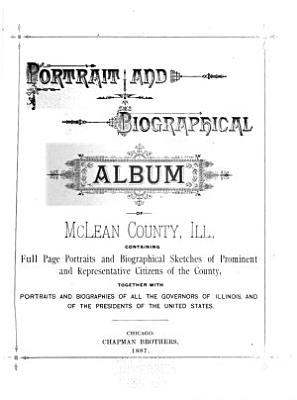 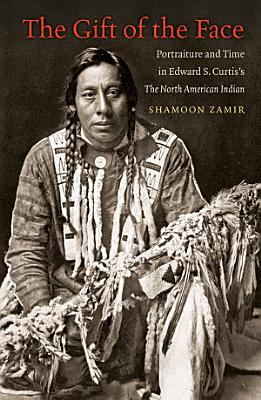 Edward S. Curtis's The North American Indian is the most ambitious photographic and ethnographic record of Native American cultures ever produced. Published between 1907 and 1930 as a series of twenty volumes and portfolios, the work contains more than two thousand photographs intended to document the traditional culture of every Native American tribe west of the Mississippi. Many critics have claimed that Curtis's images present Native peoples as a "vanishing race," hiding both their engagement with modernity and the history of colonial violence. But in this major reappraisal of Curtis's work, Shamoon Zamir argues instead that Curtis's photography engages meaningfully with the crisis of culture and selfhood brought on by the dramatic transformations of Native societies. This crisis is captured profoundly, and with remarkable empathy, in Curtis's images of the human face. Zamir also contends that we can fully understand this achievement only if we think of Curtis's Native subjects as coauthors of his project. This radical reassessment is presented as a series of close readings that explore the relationship of aesthetics and ethics in photography. Zamir's richly illustrated study resituates Curtis's work in Native American studies and in the histories of photography and visual anthropology. 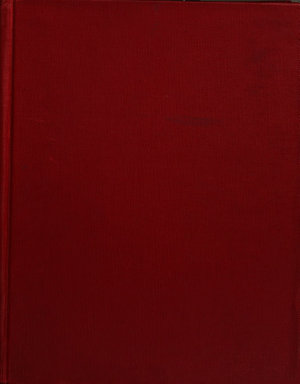 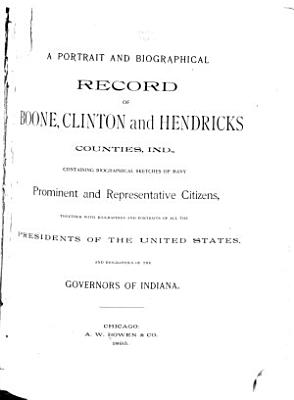 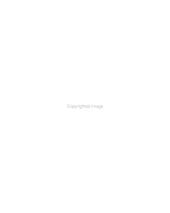 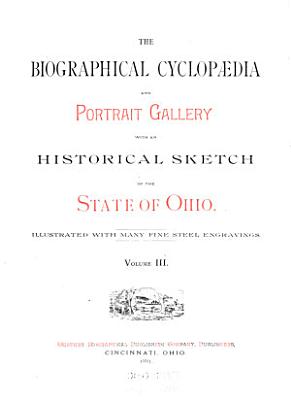