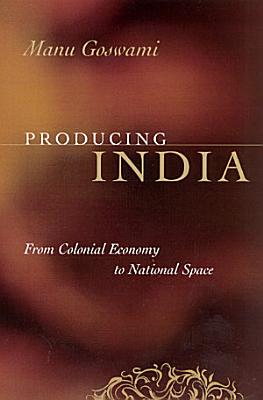 When did categories such as a national space and economy acquire self-evident meaning and a global reach? Why do nationalist movements demand a territorial fix between a particular space, economy, culture, and people? Producing India mounts a formidable challenge to the entrenched practice of methodological nationalism that has accorded an exaggerated privilege to the nation-state as a dominant unit of historical and political analysis. Manu Goswami locates the origins and contradictions of Indian nationalism in the convergence of the lived experience of colonial space, the expansive logic of capital, and interstate dynamics. Building on and critically extending subaltern and postcolonial perspectives, her study shows how nineteenth-century conceptions of India as a bounded national space and economy bequeathed an enduring tension between a universalistic political economy of nationhood and a nativist project that continues to haunt the present moment. Elegantly conceived and judiciously argued, Producing India will be invaluable to students of history, political economy, geography, and Asian studies. 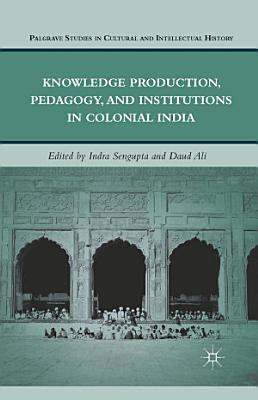 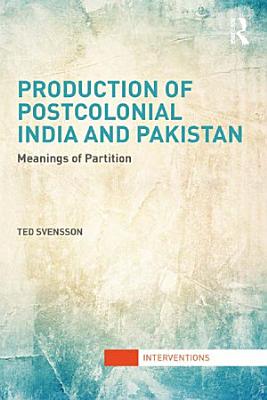 This work seeks to examine the event and concurrent transition that the inauguration of India and Pakistan as ‘postcolonial’ states in August 1947 constituted and effectuated. Analysing India and Pakistan together in a parallel and mutually dependant reading, and utilizing primary data and archival materials, Svensson offers new insights into the current literature, seeking to conceptualise independence through partition and decolonisation in terms of novelty and as a ‘restarting of time’. Through his analysis, Svensson demonstrates the constitutive and inexorable entwinement of contingency and restoration, of openness and closure, in the establishment of the postcolonial state. It is maintained that those involved in instituting the new state in a moment devoid of fixity and foundation ‘anchor’ it in preceding beginnings. The work concludes with the proposition that the novelty should not only be regarded as contained in the moment of transition. It should also be seen as contained in the pledge, in the promise and the gesturing towards a future community. Distinct from most other studies on the partition and independence the book assumes the constitutive moment as the focal point, offering a new approach to the study of partition in British India, decolonisation and the institutional of the postcolonial state. This work will be of great interest to students and scholars of international relations, South Asian studies and political and postcolonial theory. 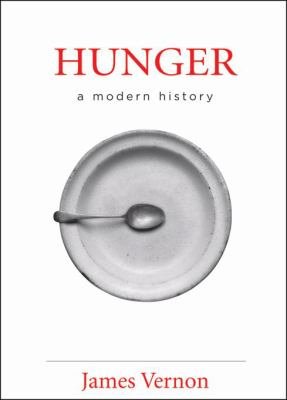 Rigorously researched, Hunger: A Modern History draws together social, cultural, and political history, to show us how we came to have a moral, political, and social responsibility toward the hungry. Vernon forcefully reminds us how many perished from hunger in the empire and reveals how their history was intricately connected with the precarious achievements of the welfare state in Britain, as well as with the development of international institutions committed to the conquest of world hunger. 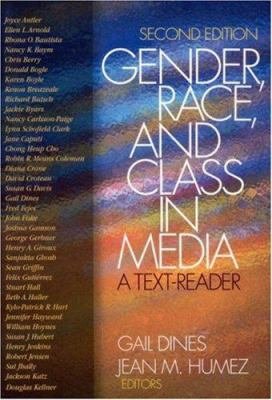 The Second Edition of this popular text examines the mass media as economic and cultural institutions that shape our social identities. 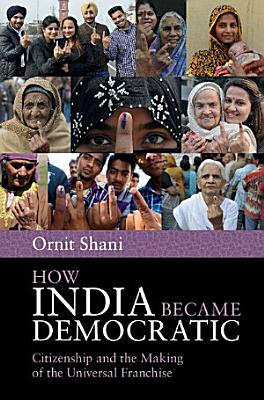 Uncovers the greatest experiment in democratic history: the creation of the electoral roll and universal adult franchise in India. 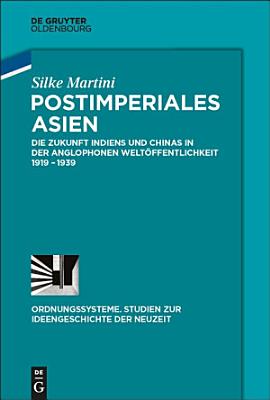 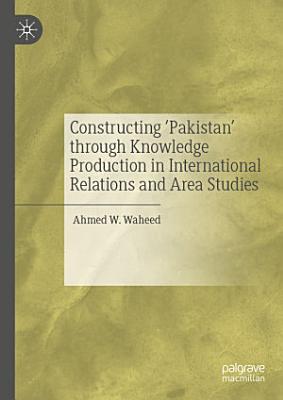 This book analyses the discourse on Pakistan by exploring the knowledge production processes through which the International Relations community, Asian and South Asian area study centres, and think-tanks construct Pakistan’s identity. This book does not attempt to trace how Pakistan has been historically defined, explained, or understood by the International Relations interpretive communities or to supplant these understandings with the author’s version of what Pakistan is. Instead, this study focuses on investigating how the identity of Pakistan is fixed or stabilized via practices of the interpretive communities. In other words, this book attempts to address the following questions: How is the knowledge on Pakistan produced discursively? How is this knowledge represented in the writings on Pakistan? What are the conditions under which it is possible to make authoritative claims about Pakistan? 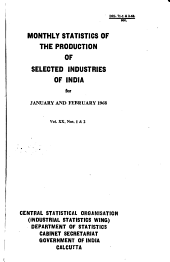 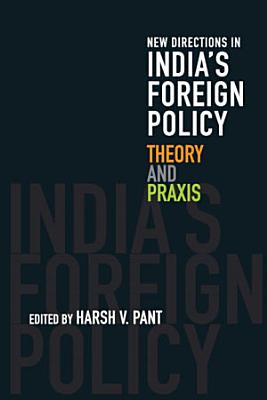 This volume brings together cutting-edge research in the field of Indian foreign policy both at the theoretical and empirical level.