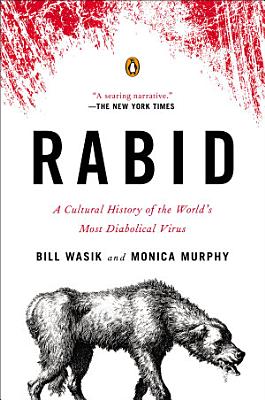 A maddened creature, frothing at the mouth, lunges at an innocent victim—and, with a bite, transforms its prey into another raving monster. It’s a scenario that underlies our darkest tales of supernatural horror, but its power derives from a very real virus, a deadly scourge known to mankind from our earliest days. In this fascinating exploration, journalist Bill Wasik and veterinarian Monica Murphy chart four thousand years in the history, science, and cultural mythology of rabies. The most fatal virus known to science, rabies kills nearly 100 percent of its victims once the infection takes root in the brain. A disease that spreads avidly from animals to humans, rabies has served throughout history as a symbol of savage madness, of inhuman possession. And today, its history can help shed light on the wave of emerging diseases, from AIDS to SARS to avian flu, that we now know to originate in animal populations. From Greek myths to zombie flicks, from the laboratory heroics of Louis Pasteur to the contemporary search for a lifesaving treatment, Rabid is a fresh, fascinating, and often wildly entertaining look at one of mankind’s oldest and most fearsome foes. 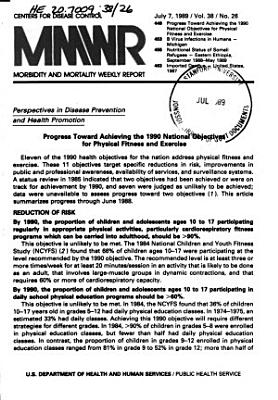 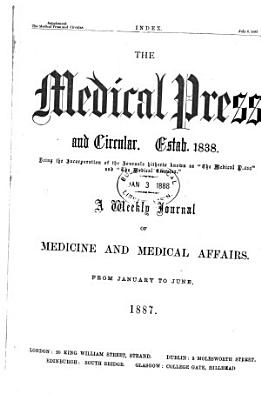 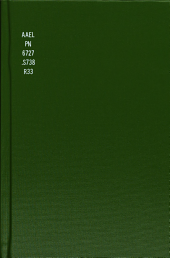 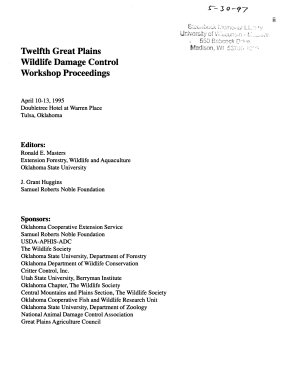 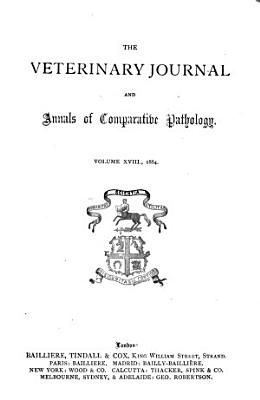 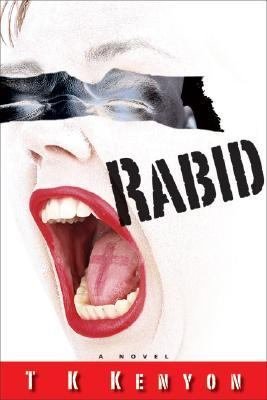 While Dante, a priest, is investigating allegations of child abuse by parish priests who have disappeared, he is drawn into the world of a parishioner, Bev, who is tormented by her husband Conroy's infidelity with his student, Leila. 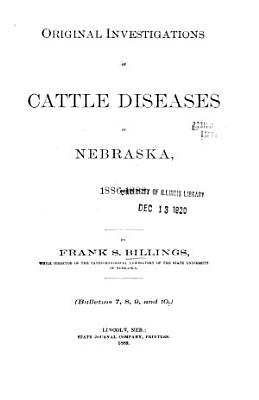 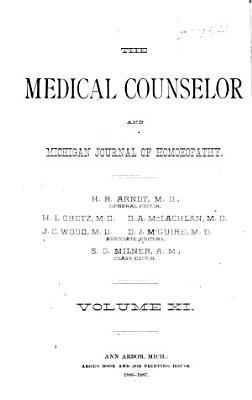 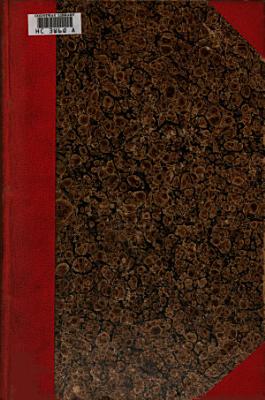