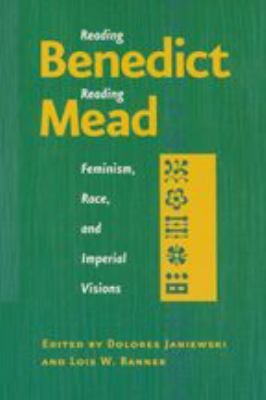 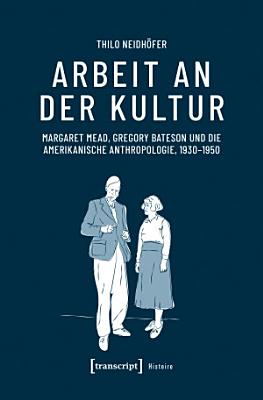 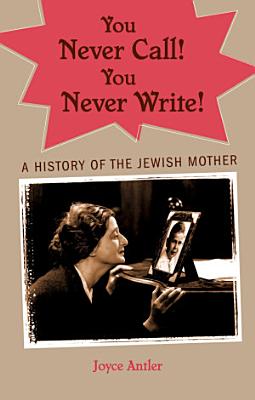 In You Never Call, You Never Write, Joyce Antler provides an illuminating and often amusing history of one of the best-known figures in popular culture--the Jewish Mother. Whether drawn as self-sacrificing or manipulative, in countless films, novels, radio and television programs, stand-up comedy, and psychological and historical studies, she appears as a colossal figure, intensely involved in the lives of her children. Antler traces the odyssey of this compelling personality through decades of American culture. She reminds us of a time when Jewish mothers were admired for their tenacity and nurturance, as in the early twentieth-century image of the "Yiddishe Mama," a sentimental figure popularized by entertainers such as George Jessel, Al Jolson, and Sophie Tucker, and especially by Gertrude Berg, whose amazingly successful "Molly Goldberg" ruled American radio and television for over 25 years. Antler explains the transformation of this Jewish Mother into a "brassy-voiced, smothering, and shrewish" scourge (in Irving Howe's words), detailing many variations on this negative theme, from Philip Roth's Portnoy's Complaint and Woody Allen's Oedipus Wrecks to television shows such as "The Nanny," "Seinfeld," and "Will and Grace." But she also uncovers a new counter-narrative, leading feminist scholars and stand-up comediennes to see the Jewish Mother in positive terms. Continually revised and reinvented, the Jewish Mother becomes in Antler's expert hands a unique lens with which to examine vital concerns of American Jews and the culture at large. A joy to read, You Never Call, You Never Write will delight anyone who has ever known or been nurtured by a "Jewish Mother," and it will be a special source of insight for modern parents. As Antler suggests, in many ways "we are all Jewish Mothers" today. 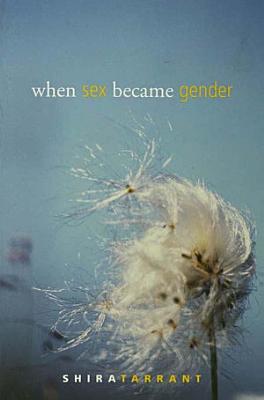 When Sex Became Gender is a study of post-World War II feminist theory from the viewpoint of intellectual history. The key theme is that ideas about the social construction of gender have its origins in the feminist theorists of the postwar period, and that these early ideas about gender became a key foundational paradigm for both second and third wave feminist thought. These conceptual foundations were created by a cohort of extraordinarily imaginative and bold academic women. While discussing the famous feminist scholars—Simone de Beauvoir, Margaret Mead—the book also hinges on the work of scholars who are lesser known to American audiences—Mirra Komarovsky, Viola Klein, and Ruth Herschberger, The postwar years have been an overlooked period in the development of feminist theory and philosophy and Tarrant makes a compelling case for this era being the turning point in the study of gender. 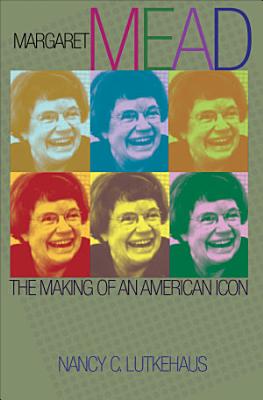 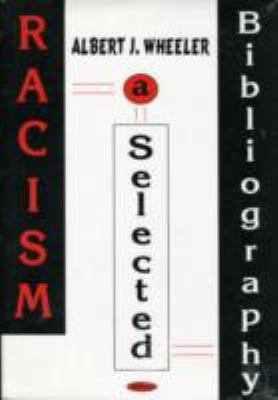 Of all mankinds' vices, racism is one of the most pervasive and stubborn. Success in overcoming racism has been achieved from time to time, but victories have been limited thus far because mankind has focused on personal economic gain or power grabs ignoring generosity of the soul. This bibliography brings together the literature. 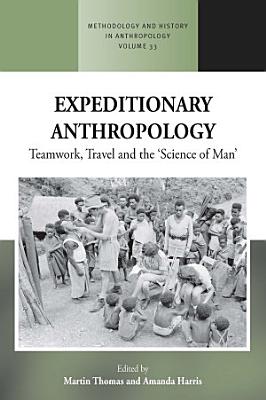 The origins of anthropology lie in expeditionary journeys. But since the rise of immersive fieldwork, usually by a sole investigator, the older tradition of team-based social research has been largely eclipsed. Expeditionary Anthropology argues that expeditions have much to tell us about anthropologists and the people they studied. The book charts the diversity of anthropological expeditions and analyzes the often passionate arguments they provoked. Drawing on recent developments in gender studies, indigenous studies, and the history of science, the book argues that even today, the ‘science of man’ is deeply inscribed by its connections with expeditionary travel. 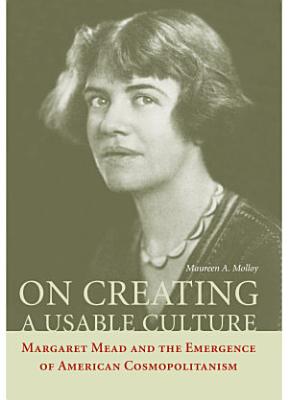 Margaret Mead's career took off in 1928 with the publication of 'Coming of Age in Samoa'. In this book, Maureen Molloy explores how Mead was influenced by, and influenced, the meaning of American culture and secured for herself a unique place in the American popular imagination. 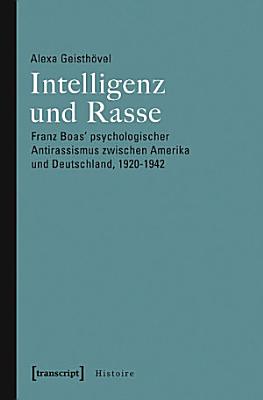 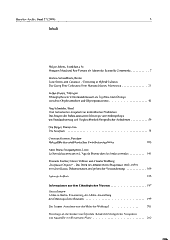