Using the theoretical approach he introduced in his acclaimed Religious Reason (Oxford, 1978), and drawing on contemporary rationalist ethical theory as well as a variety of religious traditions and issues, Ronald M. Green here provides a simple, effective model for understanding thecomplexity of religious life. He shows clearly and convincingly that the basic processes of religious reasoning are the same everywhere and that they give rise, in perfectly understandable ways, to the rich diversity of religious expression worldwide. This is a major resource for courses in thephilosophy of religion. 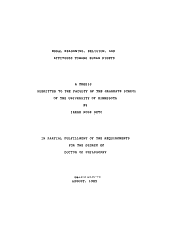 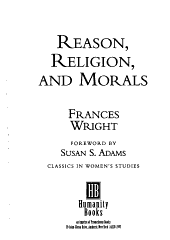 Originally published as Course of Popular Lectures, the works collected in this volume display the gift for oratory and range of progressive ideas that made Frances Wright (1795-1852) both a sought-after lecturer and a controversial figure in early nineteenth-century America. Born in Scotland, this pioneering freethinker and abolitionist emigrated to America in her twenties and became friends with Thomas Jefferson and James Madison. In 1828, she joined Robert Dale Owen's socialist community at New Harmony, Indiana, and helped him edit his New Harmony Gazette. The next year she and Owen moved to New York City, where they published Free Enquirer, which advocated liberalized divorce laws; birth control; free, state-run, secular education; and organization of the disadvantaged working class. It was at this time that she began delivering the popular lectures here collected. Some persistent themes that run throughout these well-argued pieces are: the importance of free, impartial inquiry conducted in a scientific spirit and not influenced by religious superstition or popular prejudice; the need for better, universal education that trains young minds in scientific inquiry rather than religious dogma; the advantage of focusing on the facts of the here-and-now rather than theological speculations; and the failure of American society to live up to its noble ideals of equality and justice for all. With an insightful introduction by Wright scholar Susan S. Adams (Emeritus Professor of English, Northern Kentucky University), these stimulating lectures by an early and little known feminist and freethinker will be of interest to students and scholars of women's studies, humanism, and freethought. 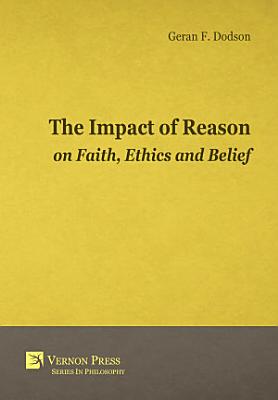 The purpose of the book is to examine the theological claims of ethics, faith and belief from a philosophical perspective. The Abrahamic and Mosaic covenants of the Old Testament, Jesus of the synoptic gospels, and Paul’s writings serve as the frame of reference in examining a biblical expression of reason and structured logic. The message of Jesus centered on the Kingdom of God, defined the meaning of faith and belief, established a new ethic, and framed the message in logic forms. The life and death of Jesus brought the realization of God’s final covenant as prophesied by the Old Testament. However, Paul appropriated and developed the Jesus of history into the mythological eschatological Christ figure. The clash of philosophy and theology is evident with theological presuppositions that are based on spiritual insight and divine revelation. Logic in scripture employs propositions based primarily on revealed proof that is within the context of that which cannot be proven absolutely. Uncovering the identity of YHWH in the manuscripts and religious practices of Canaanite culture clearly associated YHWH with the polytheism of the Ugarit texts. YHWH was one of the seventy sons of the Canaanite Most High God El and took on a unique identity that was rooted in El and the polytheistic nature of the pantheon of gods. Theological truths stand within the context of faith and reason stands apart from faith and infers only that which can be proven based on evidence. That which is knowable by faith cannot be known by reason since reason cannot validate that which is not proven to exist. 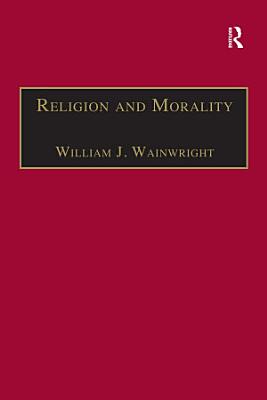 Religion and Morality addresses central issues arising from religion's relation to morality. Part I offers a sympathetic but critical appraisal of the claim that features of morality provide evidence for the truth of religious belief. Part II examines divine command theories, objections to them, and positive arguments in their support. Part III explores tensions between human morality, as ordinarily understood, and religious requirements by discussing such issues as the conflict between Buddhist and Christian pacifism and requirements of justice, whether 'virtue' without a love of God is really a vice, whether the God of the Abrahamic religions could require us to do something that seems clearly immoral, and the ambiguous relations between religious mysticism and moral behavior. Covering a broad range of topics, this book draws on both historical and contemporary literature, and explores afresh central issues of morality and religion offering new insights for students, academics and the general reader interested in philosophy and religion. 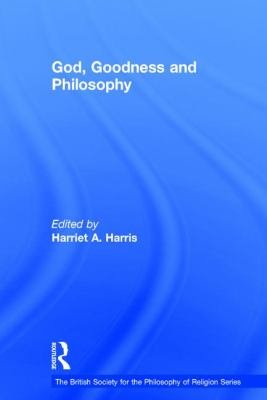 Public and academic concerns regarding religion and morality are proliferating as people wonder about the possibility of moral reassurance, the ability of religion to provide it and about the future of religion and the relation between religious faiths. This book addresses current thinking on such matters, with particular focus on the relationship between moral values and doctrines of the divine. Leading scholars in the field test the scope of philosophy of religion and engage with the possibilities and difficulties of attempting trans-faith philosophy. 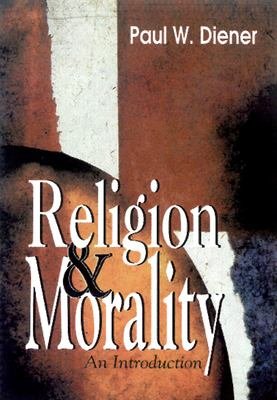 Some people see religion and morality as undeniably connected; others see them as irreconcilably separate. Paul Diener's accessible new book looks at the connection between these two concepts and examines how various religious and philosophical systems understand morality. 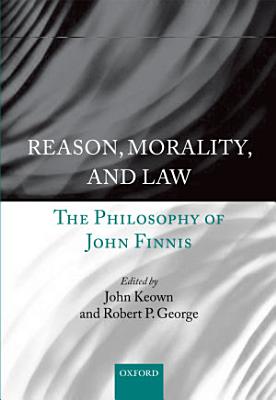 John Finnis is a pioneer in the development of a new yet classically-grounded theory of natural law. His work offers a systematic philosophy of practical reasoning and moral choosing that addresses the great questions of the rational foundations of ethical judgments, the identification of moral norms, human agency, and the freedom of the will, personal identity, the common good, the role and functions of law, the meaning of justice, and the relationship of morality and politics to religion and the life of faith. The core of Finnis' theory, articulated in his seminal work Natural Law and Natural Rights, has profoundly influenced later work in the philosophy of law and moral and political philosophy, while his contributions to the ethical debates surrounding nuclear deterrence, abortion, euthanasia, sexual morality, and religious freedom have powerfully demonstrated the practical implications of his natural law theory. This volume, which gathers eminent moral, legal, and political philosophers, and theologians to engage with John Finnis' work, offers the first sustained, critical study of Finnis' contribution across the range of disciplines in which rational and morally upright choosing is a central concern. It includes a substantial response from Finnis himself, in which he comments on each of their 27 essays and defends and develops his ideas and arguments. 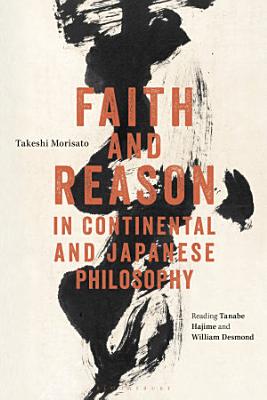 This book brings together the work of two significant figures in contemporary philosophy. By considering the work of Tanabe Hajime, the Japanese philosopher of the Kyoto School, and William Desmond, the contemporary Irish philosopher, Takeshi Morisato offers a clear presentation of contemporary comparative solutions to the problems of the philosophy of religion. Importantly, this is the first book-length English-language study of Tanabe Hajime's philosophy of religion that consults the original Japanese texts. Considering the examples of Christianity and Buddhism, Faith and Reason in Continental and Japanese Philosophy focuses on finding the solution to the problem of philosophy of religion through comparative examinations of Tanabe's metanoetics and Desmond's metaxology. It aims to conclude that these contemporary thinkers - while they draw their inspiration from the different religious traditions of Christianity and Mahayana Buddhism - successfully reconfigure the relation of faith and reason. Faith and Reason in Continental and Japanese Philosophy marks an important intervention into comparative philosophy by bringing into dialogue these thinkers, both major figures within their respective traditions yet rarely discussed in tandem. 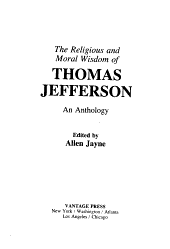