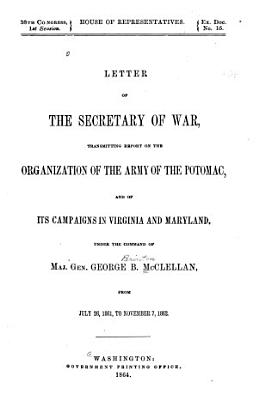 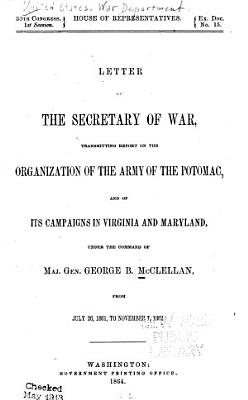 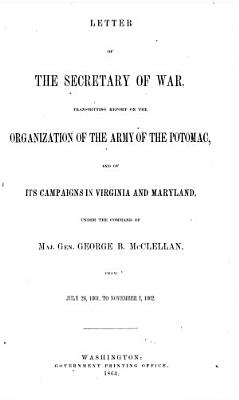 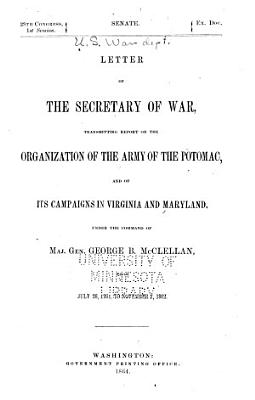 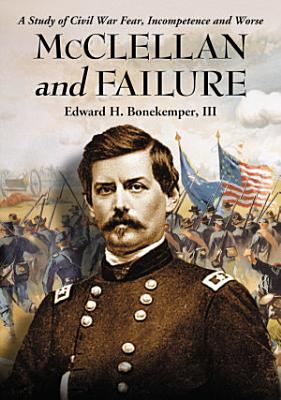 In the eyes of many historians, Union general George B. McClellan single-handedly did more damage to the Union war effort than any other individual—including Confederate commander Robert E. Lee. Promoting his own ideas and career regardless of the consequences, McClellan eventually became a thorn in the side of President Lincoln. Removed from command on November 5, 1862, McClellan left a legacy of excessive caution that continued to affect the Army of the Potomac. From West Point to Antietam, this volume examines McClellan’s army career and especially how his decisions affected the course of the Civil War. Union actions are examined in detail with special emphasis on the roles McClellan played—or did not play. Excerpts from McClellan’s orders and correspondence provide a contemporary picture and motives for his actions. An appendix examines the treatment given McClellan by various historians.