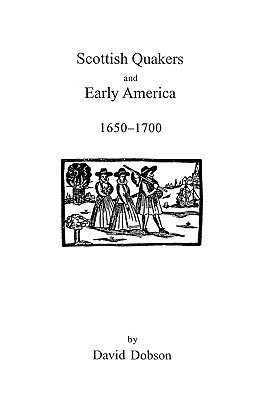 Mr. Dobson continues with his series of booklets pertaining to unexplored aspects of Scottish genealogy. The first of these new titles is his Scottish Quakers and Early America, the aim of which is to identify members of the Society of Friends in Scotland prior to 1700 and the Scottish origins of many of the Quakers who settled in East Jersey in the 1680s. Quakerism came to Scotland with the Cromwellian occupation of the 1650s. Scottish missionaries eventually spread the faith to various locations throughout the country, including Aberdeen in the Northeast, Edinburgh and Kelso in the southeast, and Hamilton in the west. The Society of Friends never grew to large numbers in Scotland, however, owing to its persecution by both the Episcopal and Presbyterian churches, as well as civic authorities. Understandably, a number of Scottish Quakers ultimately emigrated to the North American colonies; for example, there were some Scottish Quakers among the landowners of West Jersey as early as 1664, and between 1682 and 1685 several shiploads of emigrants left the ports of Leith, Montrose, and Aberdeen for East Jersey. Drawing upon research conducted in both Scotland and the United States in manuscript and in published sources, David Dobson has here amassed all the genealogical data that we know of concerning members of the Society of Friends in Scotland prior to 1700 and the origins of Scottish Quakers living in East New Jersey in the 1680s. While there is great deal of variation in the descriptions of the roughly 500 Scottish Quakers listed in the volume, the entries typically give the individual's name, date or place of birth, and occupation, and sometimes the name of a spouse or date of marriage, name of parents, place and reason for imprisonment in Scotland, place of indenture, date of death, and the source of the information. Without a doubt this is a ground-breaking work on the subject of Scottish emigration to North America during the colonial period. 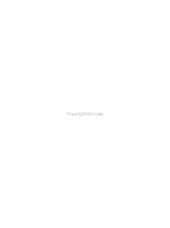 This study seeks to restore the causal role of religion to its proper place in the story of Oliver Cromwell's invasion and subsequent occupation of Scotland. 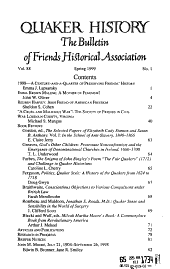 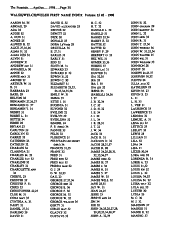 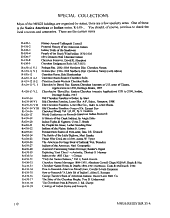 Every 3rd issue is a quarterly cumulation. 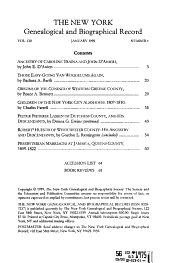 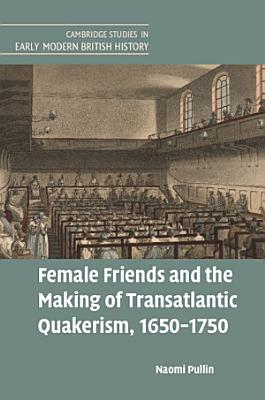 This original interpretation of the lives and social interactions of Quaker women in the British Atlantic between 1650 and 1750 highlights the unique ways in which adherence to the movement shaped women's lives, as well as the ways in which female Friends transformed seventeenth- and eighteenth-century religious and political culture.