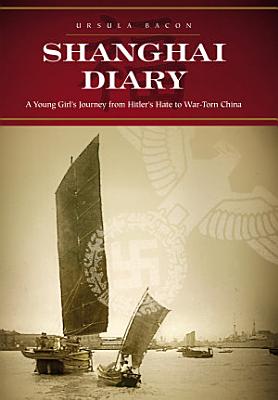 By the late 1930s, Europe sat on the brink of a world war. As the holocaust approached, many Jewish families in Germany fled to one of the only open port available to them: Shanghai. Once called "the armpit of the world," Shanghai ultimately served as the last resort for tens of thousands of Jews desperate to escape Hitler's "Final Solution." Against this backdrop, 11-year-old Ursula Bacon and her family made the difficult 8,000-mile voyage to Shanghai, with its promise of safety. But instead of a storybook China, they found overcrowded streets teeming with peddlers, beggars, opium dens, and prostitutes. Amid these abysmal conditions, Ursula learned of her own resourcefulness and found within herself the fierce determination to survive. 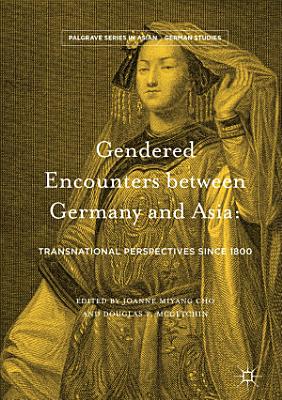 This volume provides new insights into gendered interactions over the past two centuries between Germany and Asia, including India, China, Japan, and previously overlooked Asian countries including Vietnam, the Philippines, Thailand, and Korea. This volume presents scholarship from academics working in the field of German-Asian Studies as it relates to gender across transnational encounters in the nineteenth and twentieth centuries. Gender has been a lens of analysis in isolated published chapters in previous edited volumes on German-Asian connections, but nowhere has there been a volume specifically dedicated to the analysis of gender in this field. Rejecting traditional notions of West and East as seeming polar opposites, their contributions to this volume attempts to reconstruct the ways in which German and Asian men and women have cooperated and negotiated the challenge of modernity in various fields. 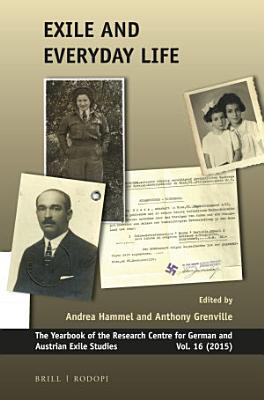 Exile and Everyday Life focusses on the everyday life experience of refugees fleeing National Socialism in the 1930s and 1940s as well as the representation of this experience in literature and culture. 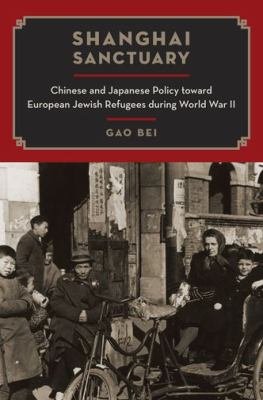 When the world closed its borders to desperate Jews fleeing Europe during World War II, Shanghai became an unexpected last haven for the refugees. An open port that could be entered without visas, this unique city under Western and Japanese control sheltered tens of thousands of Jews. Shanghai Sanctuary is the first major study to examine the Chinese Nationalist government's policy towards the "Jewish issue" as well as the most thorough analysis of how this issue played into Japanese diplomacy. Why did Shanghai's German-allied Japanese occupiers permit this influx of Jewish refugees? Gao illuminates how the refugees' position complicated the relationships between China, Japan, Germany, and the United States before and during World War II. She thereby reveals a great deal about the Great Powers' national priorities, their international agendas, and their perceptions of the global balance of power. Drawing from both Chinese and Japanese archival sources that no Western scholar has been able to fully use before, Gao tells a rich story about the politics and personalities that brought Jewish refugees into Shanghai. This story, far from being a mere sidebar to the history of modern China and Japan, captures a critical moment when opportunistic authorities in both countries used the incoming Jewish refugees as a tool to win international financial and political support in their war against one another. Shanghai Sanctuary underlines the extent of Holocaust's global repercussions. In the process, the book sheds new light on the intricacies of wartime diplomacy and the far-reaching human consequences of the twentieth century's most documented conflict. 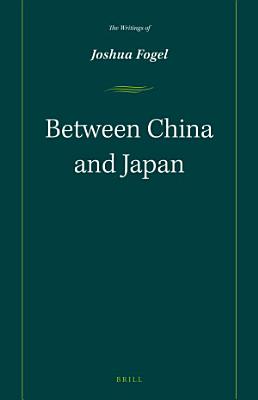 These essays and reviews by Joshua Fogel, written over the past 35 years, focus on the cultural and political interactions between China and Japan. The represent pioneering efforts to assess these two histories together. 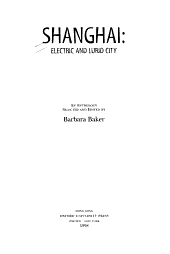 This book collects over fifty passages of writing on Shangai, ranging from its pre-Treaty Port days to the eve of the twenty-first century. The pieces are taken from novels, biographies, letters, diaries, poems, and short stories and are illustrated with photographs and drawings. 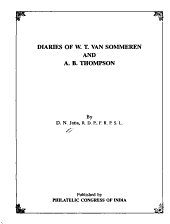 Dairies of postal officers reflecting the workings of a major Indian field postal operation during Indian military campaigns from 1900-1923. 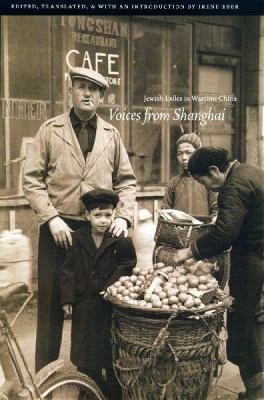 When Hitler came to power and the German army began to sweep through Europe, almost 20,000 Jewish refugees fled to Shanghai. A remarkable collection of the letters, diary entries, poems, and short stories composed by these refugees in the years after they landed in China, Voices from Shanghai fills a gap in our historical understanding of what happened to so many Jews who were forced to board the first ship bound for anywhere. Once they arrived, the refugees learned to navigate the various languages, belief systems, and ethnic traditions they encountered in an already booming international city, and faced challenges within their own community based on disparities in socioeconomic status, levels of religious observance, urban or rural origin, and philosophical differences. Recovered from archives, private collections, and now-defunct newspapers, these fascinating accounts make their English-languge debut in this volume. A rich new take on Holocaust literature, Voices from Shanghai reveals how refugees attempted to pursue a life of creativity despite the hardships of exile. 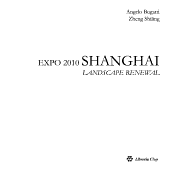 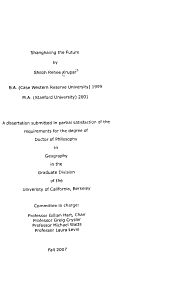