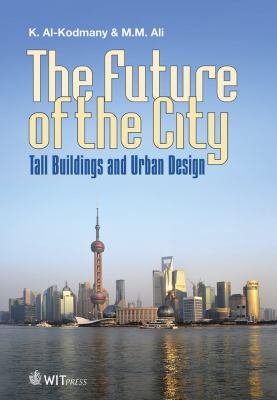 Drawing on the experience of several cities from different parts of the world, this text provides a global perspective on the urbanization phenomenon and tall building development, and examines their underlying logic, design drivers, contextual relationships and pitfalls. 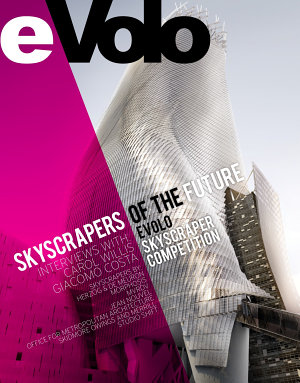 No other architectural genre captures our imagination and reflects our cultural and technological achievements like these towers that pierce the sky. We start off with the history and evolution of building high, from the Egyptian pyramids, Gothic cathedrals, and first American skyscrapers to the contemporary reality in Asia and the Middle East. We present two fascinating interviews, the first one with Carol Willis, the founder and director of the Skyscraper Museum in New York City, who explains the true genetics and economics behind the birth and future of the skyscraper. The second one with Italian artist, Giacomo Costa, who shares his vision about the relationship between the natural environment, human activity, and supernatural reality with provocative images of an apocalyptic urban future. Javier Quintana exposes the time gap between new architectural concepts and their built reality like Arne Hosek’s City of the Future designed in 1928 and materialized in 1998 by Cesar Pelli as the Petronas Towers in Kuala Lumpur or Sergei Lopatin’s 1925 idea for the Veshenka Tower in Moscow, later observed as the Willis Tower (former Sears Tower) in Chicago in 1974. Another group of essays explore the global influence of Manhattan as a contemporary Babylon to be replicated across the world, or the role of the Italian Futurists, Japanese Metabolists, and Archigram, who influenced generations of architects and designers to push forward the concept of vertical living. In the Opinion section you will find critiques on some of the latest ideas for skyscraper design by some of the most forward-looking architects like the concept of pixilated tectonics in Le Project Triangle in Paris by Herzog & de Meuron and the Sky Village by MVRDV. On the other hand, Jean Nouvel redefined the Italian loggia towers of the seventeenth century with the Tour Signal in La Defense, Paris; while Morphosis Architects explores new programs for vertical density with The Phare Tower. Lastly, Studio SHIFT masterfully integrates their Miyi Tower in Sichuan, China, with the existing landscape. Central to this book are thirty projects from eVolo’s 2009 Skyscraper Competition which look into the future of the skyscraper with the use of new technologies, programs, and aesthetic expression. Sustainability, globalization, flexibility, and adaptability are just some of the multi-layered elements explored by some the entries. You will find examples of cities in the sky, horizontal skyscrapers that link various cities, or emergency architecture for disaster zones. 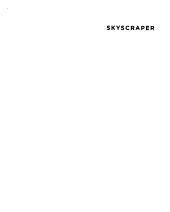 "No building type captures the imagination as powerfully as the skyscraper. Since its unveiling in New York and Chicago over 100 years ago, the skyscraper has transformed the skyline of every major city from L.A. to Shanghai, Sao Paulo to San Francisco, and London to Kuala Lumpur. Eric Howeler has collected and organized over seventy skyscraper designs from the world's leading architects. The author's essays on the cultural, technological, and social factors governing skyscraper design serve as general introductions to thematic groupings of the best contemporary skyscrapers from the last decade."--BOOK JACKET.Title Summary field provided by Blackwell North America, Inc. All Rights Reserved 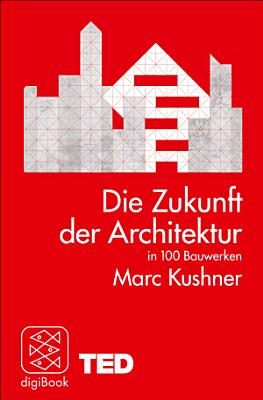 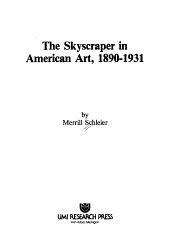 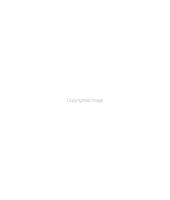 From the moment the first skyscraper was erected in the late nineteenth century, it was on its way to becoming the preeminent urban structure. The skyscraper is an architectural phenomenon, which never ceases to fascinate and awe. Skyscrapers is a photographic and anecdotal tour of the world's most admired skyscrapers. -- Features a selection of skyscrapers, from the Woolworth Building in the United States to the Petronas Towers in Kuala Lumpur; from the Pirelli Tower in Italy to the Rialto Towers in Australia -- Contains more than 100 breathtaking photographs that display the magnificence of the world's skyscrapers 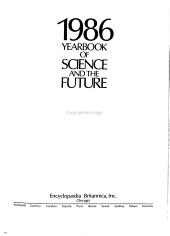 Engines of industry, expressions of ego or will, tall towers are nonetheless, when they pierce the shared skies, intensely public. We may ask of them artistic questions: what do we make of these things we make? What do these forms mean? But also, because architecture is forever tied to real life, we may ask of them questions of a political, economic and technological nature-as well as those, touching on the body and the mind and the soul, that we may simply call human. In this volume, Bruce Sterling describes four possible futures that might shape future towers, presenting a choose-your-own-adventure of potential futures for architecture, some of them terrifying in their nearness. We peer up at skyscrapers old and new, visit their highest floors, turn them this way and that to see them clearly through the psychology (Tom Vanderbilt) and physiology (Emily Badger) of living and working on high, and through the lens of policy in the low-rise counterexample of Washington, DC (Matthew Yglesias). Diana Lind tests the idea of tall against the more sprawling needs of those spatially mundane but transformative new economy industries that may well be the supertall clients of the future. Will Self looks back in literature, film and recent urban history to write forward toward a new understanding of the tower in the popular imagination. Dickson Despommier shares a comprehensive vision of an ecological future, in which towers, perhaps supertalls, would necessarily play a crucial role. Bruce Sterling is an American science fiction author best known for his novels and his work on the "Mirrorshades" anthology, a short story collection that helped to define the cyberpunk genre. Tom Vanderbilt is an American journalist whose articles have appeared in "Wired," "The London Review of Books," "The Financial Times," "The Wall Street Journal," "Artforum," "Rolling Stone," "The New York Times Magazine," "Cabinet," "Metropolis" and "Popular Science." Matthew Yglesias is the Executive Editor of "Vox" and author of "The Rent Is Too Damn High." Diana Lind is the Executive Director and Editor-in-Chief of "Next City," a non-profit quarterly magazine with a mission to inspire social, economic and environmental change in cities. Will Self writes a column for "The Guardian" and appears regularly on BBC radio and television. His ninth and latest novel, "Umbrella," was a finalist for this year's Man Booker Prize. Emily Badger is a reporter for the "Washington Post"; she previously served as a staff writer for the online journal, "The Atlantic Cities." Dickson Despommier is emeritus Professor of Microbiology and Public Health at Columbia University and the author of "The Vertical Farm." Michael Govan is the director of the Los Angeles County Museum of Art. Govan previously served as the director of the Dia Art Foundation in New York. Philip Nobel is a New York-based architecture critic who writes for "Metropolis," "Artforum," "The New York Times" and "Architectural Digest," and is the author of "Sixteen Acres: Architecture and the Outrageous Struggle for the Future of Ground Zero." He also serves as the editorial director for SHoP architects. 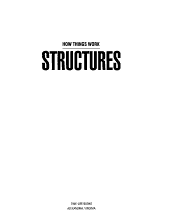 Introduces the history and principles of structural engineering, shows how they are applied in bridges, dams, tunnels, the interior of buildings, and skyscrapers, and discusses the latest developments and future trends 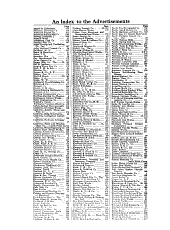