This book discusses the policy and public health challenges in Hong Kong from the perspective of economic and social welfare challenges, specifically focusing on the poverty and inequality research supported by the Hong Kong Jockey Club (HKJC) Charities Trust. Conducted by Prof Yip and his research team at the HKJC’s Centre for Suicide Research and Prevention at the University of Hong Kong across a five-year period, the book presents analyses based on high quality statistical data to explore some of the socioeconomic roots of the civil unrest in 2019, while also acknowledging the limitations and challenges of trying to build a stronger society under the constraints of the One Country Two Systems policy. Building on extensive research done by the research team and some governmental data, it provides concrete, evidence-based suggestions for reducing poverty in a high-income society, which are useful not only for Hong Kong but also for other societies experiencing similar challenges. It makes an original contribution to research into inequalities, poverty and social policies, and will be of interest to those seeking to understand the ongoing political challenges in Hong Kong and how they relate to the socioeconomic challenges and policies that affect the everyday lives of ordinary people there. It is relevant to academics, students and policymakers concerned with social inequalities and policy intervention. 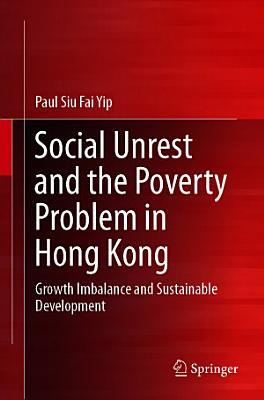 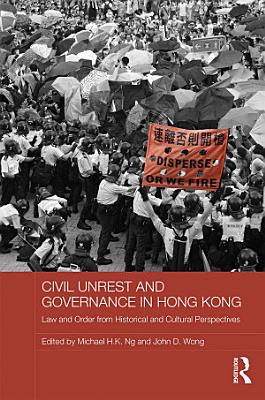 This book examines important social movements in Hong Kong from the perspectives of historical and cultural studies. Conventionally regarded as one of the most politically stable cities in Asia, Hong Kong has yet witnessed many demonstrations and struggles against the colonial and post-colonial governments during the past one hundred years. Many of these movements were brought about in the name of justice and unfolded against the context of global unrest. Focusing on the local developments yet mindful of the international backdrop, this volume explores the imaginaries of law and order that these movements engendered, revealing a complex interplay among evolving notions of justice, governance, law and order and cultural creations throughout the under-explored history of instability in Hong Kong. Underscoring the apparently contrasting discourses on the relationship among the rule of law, law and order and social movements in Hong Kong, the contributors emphasise the need to re-examine the conventional juxtaposition of the law and civil unrest. Readers who have an interest in Asian studies, socio-political studies, legal studies, cultural studies and history would welcome this volume of unique interdisciplinarity. 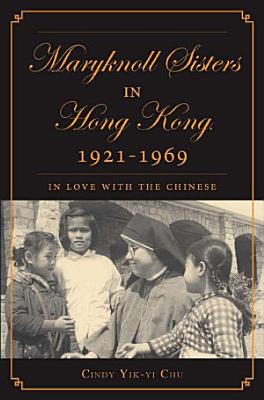 This book describes the adaptation of American women to cross-cultural situations in Hong Kong from 1921 to 1969. The Maryknoll Sisters were first American Catholic community of women founded for overseas missionary work, and were the first American sisters in Hong Kong. Maryknollers were independent, outgoing, and joyful women who were highly educated, and acted in professional capacities as teachers, social workers and medical personnel. The assertion of this book is that the mission provided Maryknollers what they had long desired - equal emplyment opportunities - which were only later emphasized in the women's liberation movement of the 1960s. 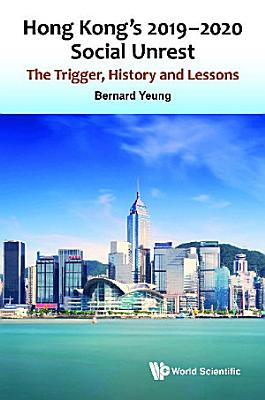 This book provides an anatomy of Hong Kong's 2019-2020 social unrest, which has significantly damaged its economy and image. A coalition of Opposition to the Communist Party of China (CPC) emerged in Hong Kong after the 1989 Tiananmen Square Incident. The Basic Law, Hong Kong's mini-constitution which took effect in 1997, defined 'one country, two systems' in Hong Kong but inadvertently installed an 'opposition politics' system that the city was unfamiliar with. Fresh out of a colonial system, Hong Kong did not have the socio-ecological system to hold politicians accountable for their policies. For more than two decades, the tug of war between the Opposition and all other politicians has been delivering inconsistent public policies raising the costs of living and income disparity while hollowing out job opportunities. As a result, the younger generations have been immensely hurt. Meanwhile, the Opposition Camp has been promoting the blame narrative that the CPC is chipping away at Hong Kong's democracy and freedom. While the narrative's empirical evidence is weak and its linkage to Hong Kong's economic grievances is absent, the Opposition Camp has fallen captive to the narrative in the sense that its legitimacy is now tied to the narrative.For more than twenty years, rallies built on the blame narrative have profoundly influenced the development of people who grew up after 1997. Furthermore, the year-long unrest has socialised many more to adopt the narrative. The younger generations have been hurt by inconsistent public policies, and on top of that, the blame narrative has robbed them of any coherent social identity; and finally, the unrest has further dimmed their future. Hong Kong is now facing the problem of how to reincorporate a significant portion among its younger generations into mainstream society. This book offers in-depth analyses of the journey, identifies government and societal failures, and suggests long- and short-term policy directions. 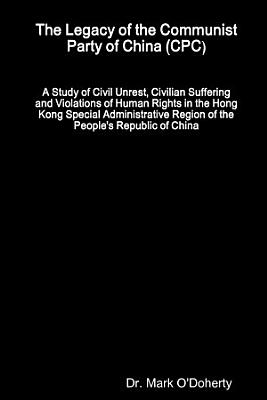 There is a saying in China that 'power comes out of the barrel of a gun' - a policy practiced by hardliners of the CPC during the Tiananmen Square Massacre of 1989; and even today in China, as outlined in this evidenced based study - also in view of increased violent clashes between police and pro-democracy activists in Hong Kong and Mainland China; with Chinese military commanders stoking fears of Chinese military intervention, which could lead to a repeat of the Tiananmen Square Massacre of 4. June 1989... President Xi of China could quickly and humanely solve the political crisis in China - President Xi being a very powerful, but also a very kind and gentle leader; by finally implementing democracy and universal suffrage in China - since the Spirit of Democracy is here to stay, and will remain in the hearts of the brave people of China forever. The brave and courageous people of Hong Kong taking the vanguard; so that democracy and civil rights can finally be manifested for all 1.4 billion people in China! 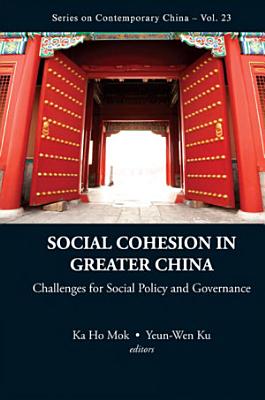 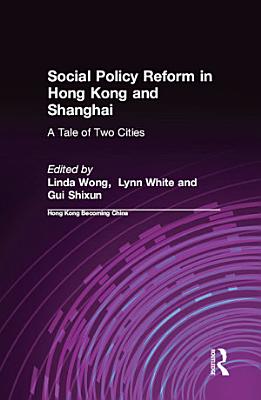 As the richest cities in the world's most populous nation, Hong Kong and Shanghai have recently experienced dynamic growth spurred by more and better-managed capital. These cities also have social problems whose solutions will cost money. Their urban populations are aging. Health finance at the level these "First World" cities demand threatens to consume a large portion of the municipal budgets. Eldercare and social security are now less well covered by traditional Chinese families. Education has become more complex and public tuition, where it occurs, brings with it official plans for schools. Immigrants have flocked to Shanghai from inland China, and Hong Kong's border has become a protector of the former colony's high productivity jobs. Housing problems also have deeply affected both cities, albeit in somewhat different ways. This book provides a comprehensive overview of the similarities and differences between social policies in the two cities. Each chapter covers a different issue: health finance, housing, education, labor, poverty and social security, eldercare, and migration and competitiveness. The contributors explore pertinent developments in each city and analyze the similarities and differences between the two cities' approaches to social policies. They focus on policy reform and the interface between social policy and its environment. One main theme throughout the book is the extent to which spending for capital accumulation is in conflict with spending for social policies. 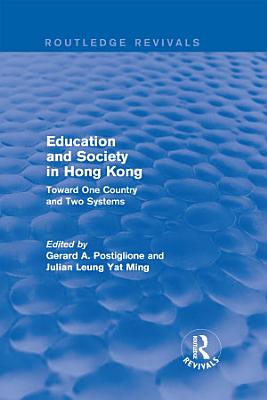 This title was first published in 1992: Explores the implications of the transfer of sovereignty over Hong Kong in 1997 to the People's Republic of China and the political, economic and cultural impact of the social transition on education. 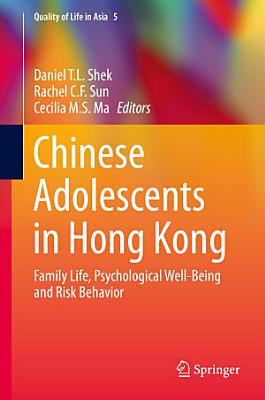