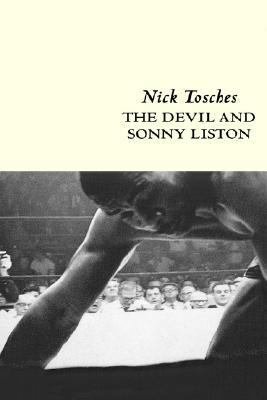 A biography of the controversial fighter follows Liston from the mean streets, where he was a petty criminal, to the heavyweight championship and his life as a pawn of organized crime. By the author of Power on Earth. 40,000 first printing.

A biography of the controversial fighter follows Liston from the mean streets where he was a petty criminal, to the heavyweight championship and the tragic end of his life. 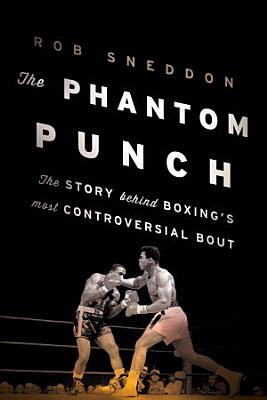 The two bouts between Cassius Clay and Sonny Liston are widely considered the most anticipated and controversial fights in heavyweight boxing. Cassius Clay won the first bout in Miami Beach in February 1964, when Liston refused to come out for the seventh round. The second fight took place in Lewiston, Maine, fifteen months later in May 1965. Halfway through the first round, Ali countered a left from Liston with a fast right, knocking Liston down. He did not get up. Ali’s right was so fast many spectators never even saw it. It was quickly dubbed the Phantom Punch and rumors began to swirl that Liston had thrown the fight. Many who believed Liston—a brutal fighter who picked up boxing in prison—had also thrown the first fight the year before in Miami were now vindicated. Journalist and sports historian Rob Sneddon takes a fresh look at the infamous Muhammad Ali–Sonny Liston fight of May 25, 1965, which ended in chaos at a high school hockey rink in Lewiston, Maine. Sneddon digs deep into the fight’s background and comes up with fascinating new takes on boxing promotion in the 1960s; on Ali’s rapid rise and Liston’s sudden fall; on how the bout ended up in Lewiston —and, of course, on Ali’s phantom punch. That single lightning-quick blow triggered a complex chain reaction of events that few people understood, either then or now. Even if you’ve seen films of the fight and think you know what happened, this book will change your perspective on boxing’s greatest controversy.

Muhammad Ali was pushing 60 when I saw him on the Today Show. Matt Lauer asked Ali what he considered to be his greatest accomplishment in or out of the ring. -Beating Sonny Liston, - was the response. Surprised by the answer, Lauer asked the question again, putting more emphasis on the out of the ring part. -Beating Sonny Liston, - Ali said, as matter-of-factly as he did the first time. Gilbert Rogin's characterization of Liston as -the nearest piece of talent to Godzilla- was the way most boxing people felt about Sonny before and while he was champion. Angelo Dundee said Liston stood over the heavyweight division like -a colossus.- When Joe Louis said, -Nobody's gonna beat Liston 'cept old age, - there was no reason to think otherwise. And then the impossible happened. Sonny took the biggest fall in the history of sports. In a span of fifteen months in the mid-1960's, heavyweight champion Charles -Sonny- Liston went from being unbeatable to being unmercifully seen as a pariah. Today, the memories of Liston are little more than a footnote to Muhammad Ali's career. The photograph of Ali standing over Liston has defined Sonny for half a century. It has so obscured his talent and character that people seem far more interested in knowing how Sonny died than how he lived. Sonny Liston In A New Light is a penetrating look at boxing's first super heavyweight, a man who was tagged as too big, too black and too fierce for most of America in the 1950's and 1960's. This is the story of who Sonny Liston really was and a remarkable glimpse into who he has become. It is unlike any book you have ever read. 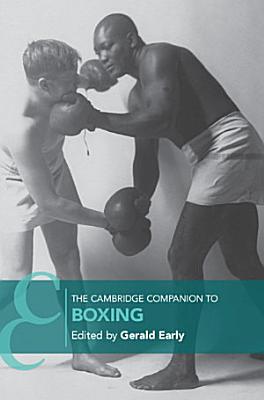 Offers accessible and informative essays about the social impact and historical importance of boxing around the globe. 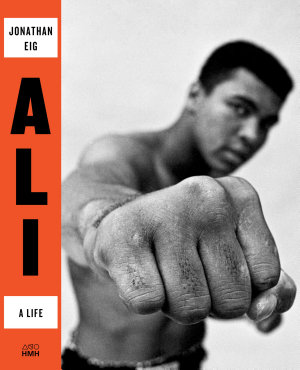 "Based on more than 500 interviews, including Muhammad Ali's closest associates, and enhanced by access to thousands of pages of newly released FBI records, this is a ... story of a man who became one of the great figures of the twentieth century [boxing world]"-- 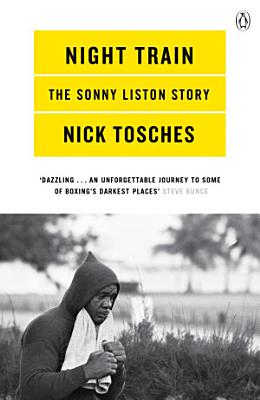 'Dazzling... An unforgettable journey to some of boxing's darkest places' Steve Bunce, author of Bunce's Big Fat Short History of British Boxing Shortlisted for the William Hill Sports Book of the Year 2000 A breathtakingly brutal and evocative account of the life of infamous boxing world champion Sonny Liston Sonny Liston is one of the most controversial men the boxing world has ever seen. He rose from a childhood of grinding poverty to become 1962's heavyweight world champion. He spent time in prison, he was known to have mob connections, he was hated and vilified by his public. And after he lost the world title to Cassius Clay in a spectacular fall from grace, he died under mysterious and never fully explained circumstances. Sonny Liston's life story is an unsolved mystery and an underappreciated tragedy. In uncompromising detail, Nick Tosches captures the shadowy figure of Liston, this most mesmerising and enigmatic of boxing antiheroes. 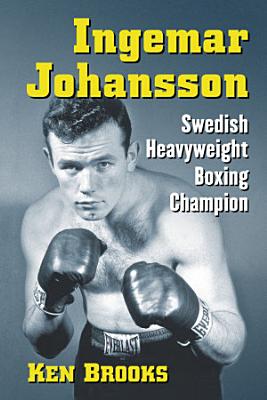 Ingemar Johansson's right hand--dubbed "The Hammer of Thor"--was the most fearsome in boxing, and Johansson's three fights with Floyd Patterson rank among the sport's classic rivalries. Yet most fans know little about the Swedish playboy who won the world heavyweight championship with a shocking third round knockout of Patterson and held it for six days short of a year (1959-1960). During his reign, the raffish "Ingo" hit fashionable nightspots on two continents, romanced Elizabeth Taylor, and refused to kowtow to the mobsters who controlled boxing. This first-ever biography of Johansson chronicles his fistic triumphs as a Goteborg teen prodigy, his humiliating disqualification for "cowardice" at the 1952 Olympics, his storybook romances with Birgit Lundgren and Edna Alsterlund and his post-career life and tragic early dementia. 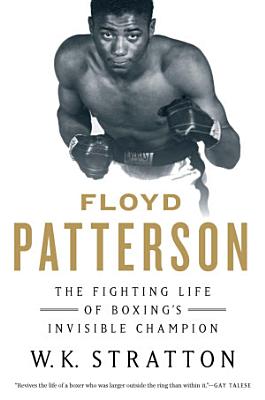 "A well-researched and overdue tribute. Like one of Patterson's reliable left hooks, Stratton sharply recounts the life of an important, but often forgotten, two-time world heavyweight champion." — Gary Andrew Poole, author of PacMan: Behind the Scenes with Manny Pacquiao In 1956, Floyd Patterson became, at age twenty-one, the youngest boxer to claim the title of world heavyweight champion. Later, he was the first ever to lose and regain that honor. Here, the acclaimed author W. K. Stratton chronicles the life of "the Gentle Gladiator" — an athlete overshadowed by Ali's theatrics and Liston's fearsome reputation, and a civil rights activist overlooked in the Who's Who of race politics. From the Gramercy Gym and wildcard manager Cus D’Amato to the final rematch against Ali in 1972, Patterson's career spanned boxing's golden age. He won an Olympic gold medal, had bouts with Moore and Johansson, and was interviewed by James Baldwin, Gay Talese, and Budd Schulberg. A complex, misunderstood figure — he once kissed an opponent at the end of a match — he was known for his peekaboo stance and soft-spoken nature. Floyd Patterson was boxing’s invisible champion, but in this deeply researched and beautifully written biography he comes vividly to life and is finally given his due — as one of the most artful boxers of his time and as one of our great sportsmen, a man who shaped the world in and out of the ring.