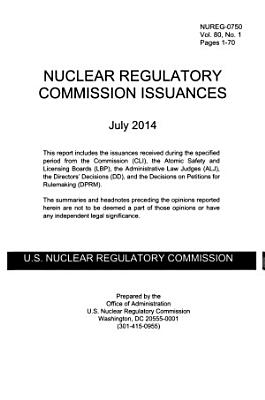 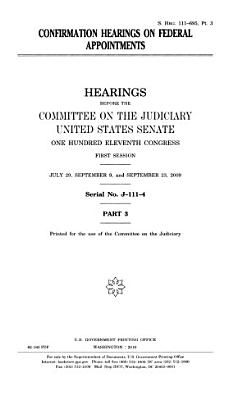 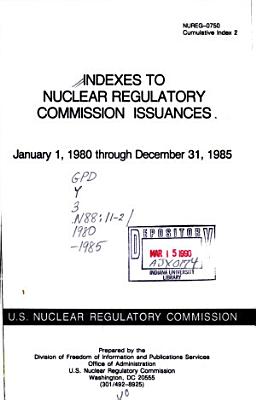 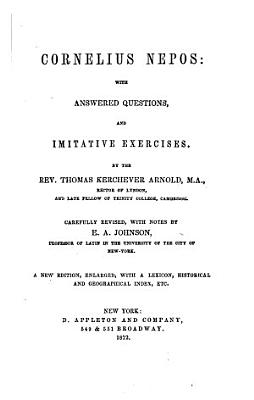 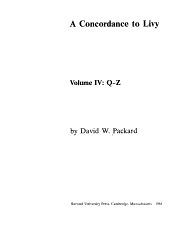 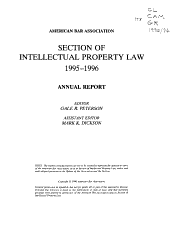 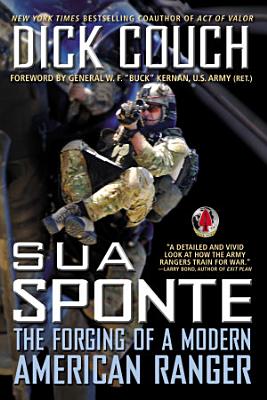 Sua Sponte Latin for “Of Their Own Accord” The 75th Ranger Regiment’s Motto Army Rangers are not born. They are made. The modern 75th Ranger Regiment represents the culmination of 250 years of American soldiering. As a fighting force with our nation’s oldest and deepest tradition, the Regiment traces its origins to Richard Rogers’s Rangers during the prerevolutionary French and Indian War, through the likes of Francis Marion and John Mosby, to the five active Ranger battalions of the Second World War, and finally, to the four battalions of the current Ranger regiment engaged in modern combat. Granted unprecedented access to the training of this highly restricted component of America’s Special Operations Forces in a time of war, retired Navy captain Dick Couch tells the personal story of the young men who begin this difficult and dangerous journey to become Rangers. Many will try, but only a select few will survive to serve in the 75th Ranger Regiment. Sua Sponte follows a group of these aspiring young warriors through the crucible that is Ranger training and their preparation for direct-action missions in Afghanistan against America’s enemies, anywhere, any time, and under any conditions. INCLUDES PHOTOGRAPHS 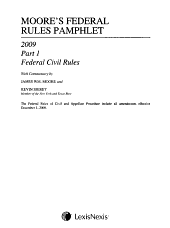 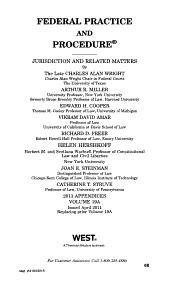 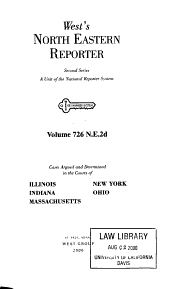