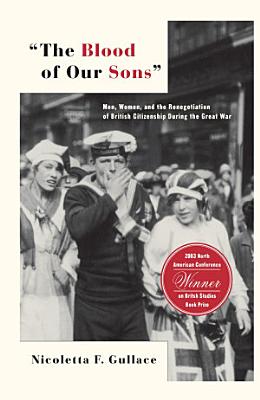 In this ground-breaking study of the complex relationship between war, gender, and citizenship in Great Britain during World War I, Nicoletta Gullace shows how the assault on civilian masculinity led directly to women's suffrage. Through recruiting activities such as handing out white feathers to reputed 'cowards' and offering petticoats to unenlisted 'shirkers', female war enthusiasts drew national attention to the fact that manhood alone was an inadequate marker of civic responsibility. Proclaiming women's exemplary service to the nation, feminist organizations tapped into a public culture that celebrated military service while denigrating those who opposed the war. Drawing on the vast range of popular and official sources, Gullace reveals that the war had revolutionary implications for women who wished to vote and for men who were expected to fight. 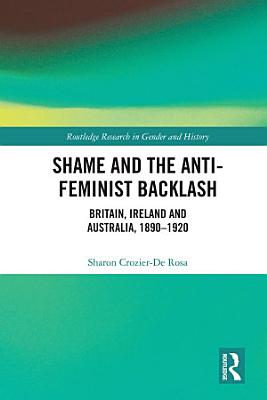 Shame and the Anti-Feminist Backlash examines how women opposed to the feminist campaign for the vote in early twentieth-century Britain, Ireland, and Australia used shame as a political tool. It demonstrates just how proficient women were in employing a diverse vocabulary of emotions – drawing on concepts like embarrassment, humiliation, honour, courage, and chivalry – in the attempt to achieve their political goals. It looks at how far nationalist contexts informed each gendered emotional community at a time when British imperial networks were under extreme duress. The book presents a unique history of gender and shame which demonstrates just how versatile and ever-present this social emotion was in the feminist politics of the British Empire in the early decades of the twentieth century. It employs a fascinating new thematic lens to histories of anti-feminist/feminist entanglements by tracing national and transnational uses of emotions by women to police their own political communities. It also challenges the common notion that shame had little place in a modernizing world by revealing how far groups of patriotic womanhood, globally, deployed shame to combat the effects of feminist activism.

The foundation of Arthurian Legend, Æthelstan's life has remained untaught for centuries..."For that which hath been granted to us 'through the blood of our Forefathers' must be safeguarded through the blood of our sons..." from the opening lines of an Anglo-Saxon battle/funeral prayer.In the ninth and tenth centuries of Anglo-Saxon England, deep in the burg of Tame's Worth, a ruling seat of Mercia, is born to the wife of a King, an Ætheling to a realm yet to be named. After an intense labour that will take the life of his Mother, Æthelstan will grow to become the first King of the new realm of Engle land. With the pressures of a growing heir, whose future realm remains in constant threat of invasion from the north and west, Æthelstan experiences his first battle at Tettenhall witnessing first hand man's, and woman's, ultimate depravity. With his killing of a Danish King, and the support of his guardian aunt Æthelflæd, he suddenly realises his purpose and succumbs finally to his destiny. Despite an assassination attempt by a half-brother he marches on the Scot, Dane and Cumbric Welsh where he brokers the first treaty between them and the 'new' English with the issue of the Five Rings, at the Gathering of the Kings. As well as his own, personal confusion between two beliefs, he enters the dark world of the Brunesweald and the mysterious encounters with the Old Ones. Now the ancient gifts granted to him by Woden the All Father, along with the gifts of a now dead Grandfather, assure Æthelstan his destiny, and England its future.The treaty lasts the shortest of times with many violent battles that finally culminate at Brunanburgh, where Æthelstan's main test awaits. But before the fighting commences he reflects upon his own past. The death of his Father, the steps he must take to ensure that he, and only he, will inherit the seats of Mercia and Wessex with the dispatching of the Dark Riders, the death of a half-brother, and the exile and death of another. He remembers the night of the Great Storm and his 'off-chance' affair with Ymma, a Thegn's daughter. Their forbidden love affair brings the arrival of a girl-child, Æthgifu, a secret that would never be broken, not for nine more centuries.Outnumbered and surrounded the Battle of Brunanburgh will see more deaths upon the field than any other battle in English history. All seems lost as the deaths of many gather at his feet, and his only retort is to use the golden horn gifted to him within a Brunesweald glade, the same horn that Woden warned, when blown, would take away the grey days of a King. He sounds the horn, its shrill echoes above the fight, across the northern plains to the Eyffien Hills, and a storm begins to rage as a blackened sky forms a roof over the slaughter, then his life long companion falls foul of a Scytisc lance. Æthelstan sounds the horn once more.'Loud enough the call, to wake the mighty Thunnor, and Loki, Saxnot and Fenrir....Now comes the time when All men are needed'.And Æthelstan calls to the remnants of his knights..."Men of the West, for that which hath been granted to us through the blood of our forefathers, must be safeguarded through the blood of their sons..."Yet all around would soon be lost, England was itself on the cusp of annihilation as Æthelstan leads his beloved Mercians into their final onslaught.Surrounded by the remnants of the Dane, Scot and Pict they were lost...But history tells that in the final throws the carnage is stunned as the horn's call is returned, answered by a thousand more as the gathering of the Bryneich, the Corneu and the Cantiacci, sons of the Cornovii, Brigante and Icenae, Bernicians and Deirans descend from the Eyffien Hills, mighty and fearless.Æthelstan of England reaches for the horn, one more time..."Now, let us summon the heroes..." 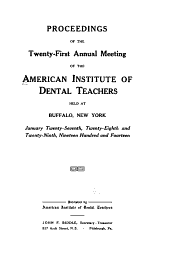 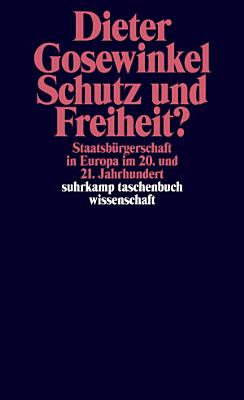 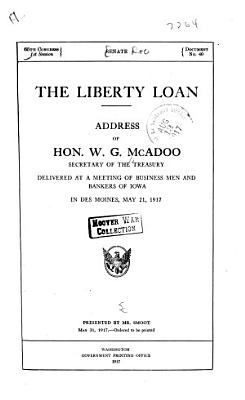 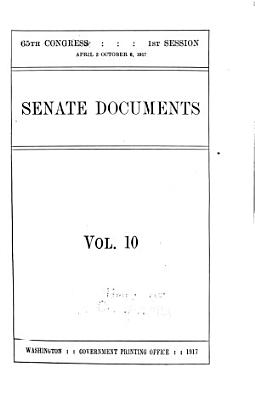 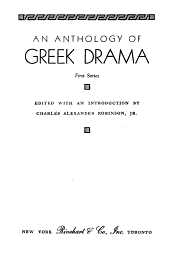 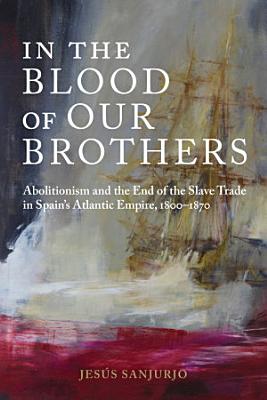 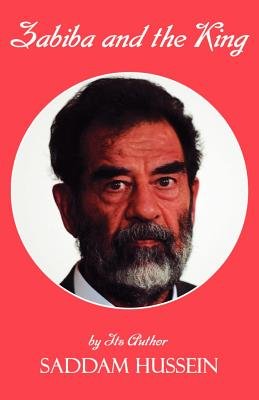 "This is an allegorical love story set in the mid-600s to the early 700s between a mighty king (Saddam) and a simple, yet beautiful commoner named Zabiba (the Iraqi people). Zabiba is married to a cruel and unloving husband (the United States) who forces himself upon her."--P. [4] of cover.