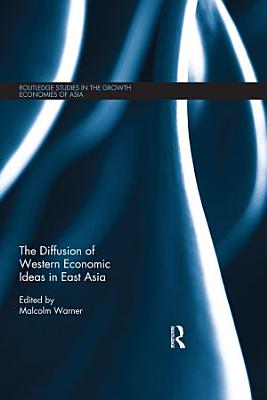 This book examines the diffusion of economic ideas in East Asia, assessing the impact of external ideas on internal theory and practice. It considers economists from Adam Smith onwards, including Marx, Keynes, Hayek and contemporary economists, and covers the subject both historically and also includes present day and likely future developments. The book covers all the major countries of East Asia, and pays particular attention to specific economists who have had a strong impact in specific countries, and to important developments in economic theory in East Asia, exploring how far these have been driven by Western economic ideas. This book will be welcomed by students and scholars of East Asia and South-east Asia, as well as those interested in economics, economic history and management. 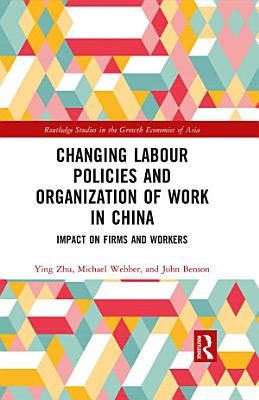 The transformation of China’s economy from a centrally-planned to a market-oriented system has had a profound impact on management systems and practices at the firm level, particularly changes to the organization of work. One of the consequences of this is increasing social disparity reflected through inequality of employees’ income and employment conditions. This book, based on extensive original research including interviews and questionnaire surveys in different regions of China, explores the exact nature of these changes and their effects. It examines state-owned enterprises, foreign-owned enterprises and domestic private enterprises, discusses the extent to which employees are satisfied with their employment conditions and whether they think their employment conditions are fair, and outlines how managers and employees in China expect conditions to change in future. 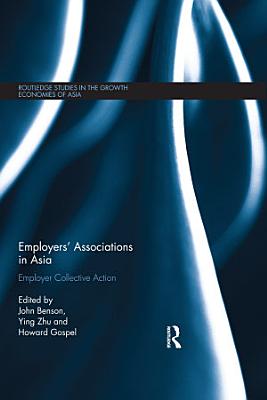 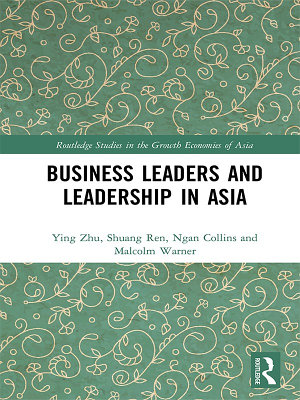 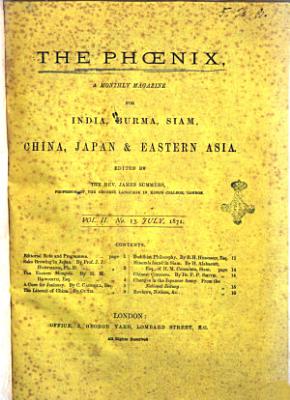 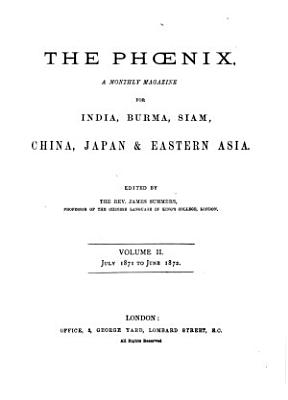 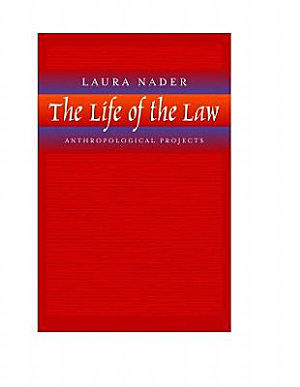 Laura Nader, an instrumental figure in the development of the field of legal anthropology, investigates an issue of vital importance for our time: the role of the law in the struggle for social and economic justice. In this book she gives an overview of the history of legal anthropology and at the same time urges anthropologists, lawyers, and activists to recognize the centrality of law in social change. Nader traces the evolution of the plaintiff's role in the United States in the second half of the twentieth century and passionately argues that the atrophy of the plaintiff's power during this period represents a profound challenge to justice and democracy. Taking into account the vast changes wrought in both anthropology and the law by globalization, Nader speaks to the increasing dominance of large business corporations and the prominence of neoliberal ideology and practice today. In her discussion of these trends, she considers the rise of the alternative dispute resolution movement, which since the 1960s has been part of a major overhaul of the U.S. judicial system. Nader links the increasing popularity of this movement with the erosion of the plaintiff's power and suggests that mediation as an approach to conflict resolution is structured to favor powerful--often corporate--interests. 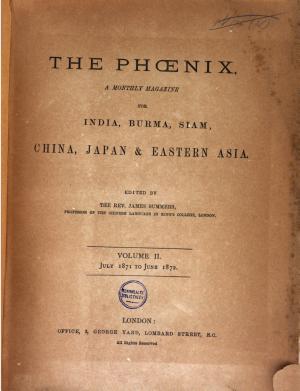 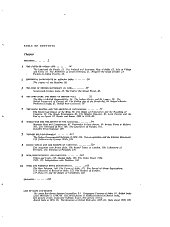 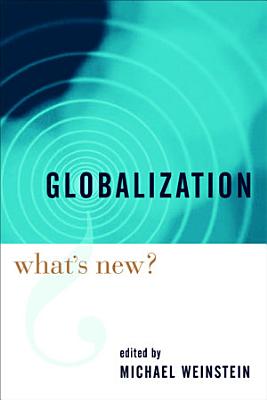 From the streets of Seattle to corporate boardrooms to new factories in third-world nations, globalization is subject to very different and often explosively divergent interpretations. Where some see globalization as driving poor countries into further poverty, others see it as the path to economic salvation and democratic rule. With original contributions from ten eminent economists, Globalization: What's New cuts through the confusion and rhetoric to offer straightforward, incisive analysis of globalization and its future. Coming from some of globalization's most prominent supporters (David Dollar), its most vocal critics (Joseph Stiglitz), and those in-between, this collection presents diverse and original perspectives on globalization's immense reach that dig to the core of many debates. The contributors analyze recent trends in trade, immigration, and capital flows; why some poor countries have grown while others have stagnated during the past two decades; future opportunities for low-wage workers; globalization's impact on jobs and wages in poor countries and in the United States; the surprising environmental benefits of globalization; the degree to which foreign aid helps developing countries; the failures of international institutions in governing the global economy and supporting democracy; and how foreign loans and investments can wreak havoc on a nation's economy.