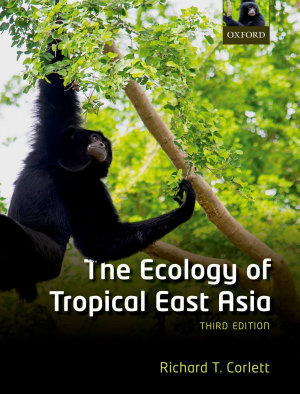 Tropical East Asia is home to over one billion people and faces massive human impacts from its rising population and rapid economic growth. It has already lost more than half of its forest cover to agriculture and urbanization, and has the highest rates of deforestation and logging in the tropics. Habitat loss, coupled with hunting and the relentless trade in wildlife products, threatens all its large and many of its smaller vertebrates. Despite these problems, the region still supports an estimated 15-25% of global terrestrial biodiversity and a growing environmental awareness means that it is no longer assumed that economic development justifies environmental damage, and no longer accepted that this trade-off is inevitable. Effective conservation action now depends on integrating a clear understanding of the ecological patterns and processes in the region with the varied needs of its human population. This third edition continues to provide an overview of the terrestrial ecology of Tropical East Asia: from southern China to Indonesia, and from Bhutan and Bangladesh to the Ryukyu Islands of Japan. It retains the balance between compactness and comprehensiveness of the previous editions, and the even-handed geographical treatment of the whole region, but it updates both the contents and the perspective. Approximately one third of the text is new or greatly modified, reflecting the explosion of new research in the region in the last few years and the increasing use of new tools, particularly from genomics and remote sensing. The change in perspective largely reflects the growing realization that we are in a new epoch, the Anthropocene, in which human activities have at least as large an influence as natural processes, and that stopping or reversing ecological change is no longer an option. This does not mean that biodiversity conservation is no longer possible or worthwhile, but that the biodiverse future we strive for will inevitably be very different from the past. The Ecology of Tropical East Asia is an advanced textbook suitable for senior undergraduate and graduate level students taking courses on the terrestrial ecology of the East Asian tropics, as well as an authoritative regional reference for professional ecologists, conservationists, and interested amateurs worldwide. 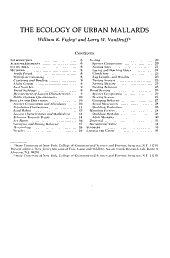 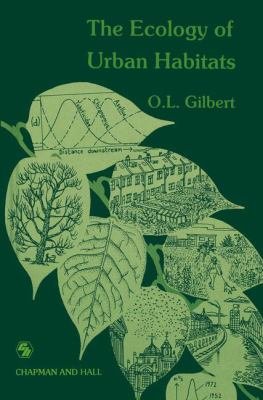 This book is about the plants and animals of urban areas, not the urban fringe, not encapsulated countryside but those parts of towns where man's impact is greatest. The powerful anthropogenic influences that operate in cities have, until recently, rendered them unattractive to ecologists who find the high proportion of exotics and mixtures of planted and spontaneous vegetation bewildering. They are also unused to considering fashion, taste, mowing machines and the behaviour of dog owners as habitat factors. I have always maintained, however, and I hope this book demonstrates, that there are as many interrelationships to be uncovered in a flower bed as in a field, in a cemetery as on a sand dune; and due to the well documented history of urban sites, together with the strong effects of management, they are frequently easier to interpret than those operating in more natural areas. The potential of these communities as rewarding areas for study is revealed in the literature on the pests of stored products, urban foxes and birds. The journals oflocal natural history societies have also provided a rich source of material as amateurs have never been averse to following the fortunes of their favourite groups into the heart of our cities. It is predictable that among the few professionals to specialize in this discipline have been those enclosed in West Berlin, who must be regarded as among the leading exponents of urban ecology. 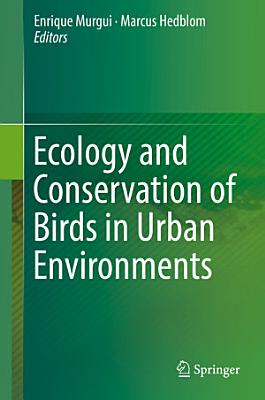 This book provides syntheses of ecological theories and overarching patterns of urban bird ecology that have only recently become available. The numerous habitats represented in this book ranges from rows of trees in wooded alleys, to wastelands and remnants of natural habitats encapsulated in the urban matrix. Authored by leading scientists in this emergent field, the chapters explore how the characteristics of the habitat in urban environments influence bird communities and populations at multiple levels of ecological organization and at different spatial and temporal scales, and how this information should be incorporated in urban planning to achieve an effective conservation of bird fauna in urban environments. Birds are among the most conspicuous and fascinating residents of urban neighborhoods and provide urban citizens with everyday wildlife contact all over the world. However, present urbanization trends are rapidly depleting their habitats, and thus knowledge of urban bird ecology is urgently needed if birds are to thrive in cities. The book is unique in its inclusion of examples from all continents (except Antarctica) in an effort to arrive at a more holistic perspective. Among other issues, the individual chapters address the censusing of birds in urban green spaces; the relationship between bird communities and the structure of urban green spaces; the role of exotic plant species as food sources for urban bird fauna; the influence of artificial light and pollutants on bird fauna; trends in long-term urban bird research, and transdisciplinary studies on bird sounds and their effects on humans. Several chapters investigate how our current knowledge of the ecology of urban bird fauna should be applied in order to achieve better management of urban habitats so as to achieve conservation of species or even increase species diversity. The book also provides a forward-looking summary on potential research directions. As such, it provides a valuable resource for urban ecologists, urban ecology students, landscape architects, city planners, decision makers and anyone with an interest in urban ornithology and bird conservation. Moreover, it provides a comprehensive overview for researchers in the fields of ecology and conservation of urban bird fauna. 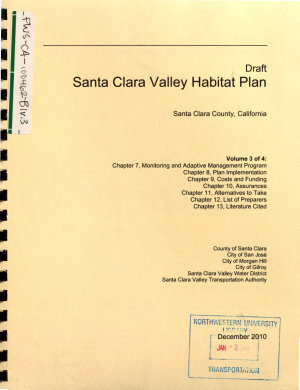 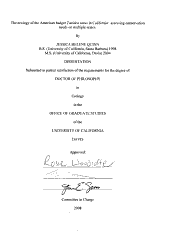 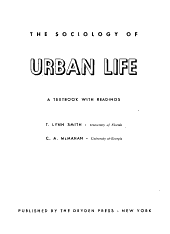 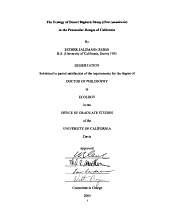 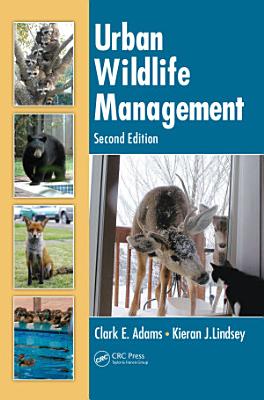 When the first edition of Urban Wildlife Management was published two years ago, it provided conservationists, ecologists, and wildlife professionals with a welcome shift in the way that interactions between humans and wildlife were viewed and managed. Instead of focusing on ways to evict or eradicate wildlife encroached on by urban development, this unique work took a holistic, ecosystems approach. Gathering information from more than five hundred academic sources and the popular media, this book educated us on the complete nature of the problem. See what's new in the Second Edition: New information garnered from secondary data sets Added contributions from an extended list of leading wildlife specialists Original research conducted by the authors and their students New chapters on urban soils, urban waters, and zoonotic diseases More perspective essays and case studies Single species profiles in each chapter that focus on management issues Numerous tables examining trends by species and by region Through discussions of past and present approaches in the United States, the book explores the changing landscape of wildlife management and future approaches. Urban habitats and hazards are defined in terms of green and gray spaces. Sociopolitical issues are discussed in terms of wildlife management, stakeholder responsibilities, and legal considerations. And wildlife are viewed as adaptive inhabitants of an evolving ecosystem rather than as interlopers in a humans only world. The author maintains a blog exploring wildlife in our own backyard. 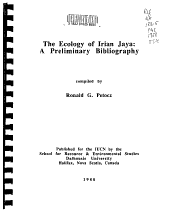