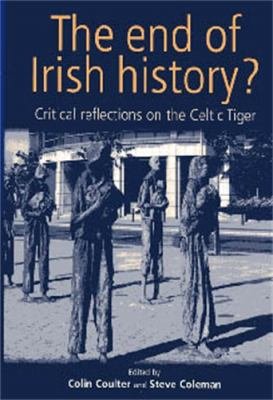 Ireland appears to be in the throes of a remarkable process of social change. The purpose of this book is to systematically scrutinize the interpretations and prescriptions that inform the deceptively simple metaphor of the "Celtic Tiger." The standpoint of the book is that a more critical approach to the course of development being followed by the Republic is urgently required. The essays collected here set out to expose the fallacies that drive the fashionable rhetoric of Tigerhood. Four of these fallacies--that Ireland has cast off the chains of economic dependency, that everyone is benefiting from the economic recovery, that personal freedom and liberty are at an unprecedented level for all citizens, and that Ireland is also experiencing a period of strong cultural renaissance--are vigorously challenged. 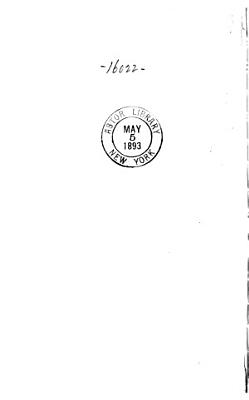 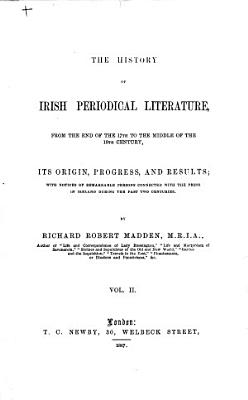 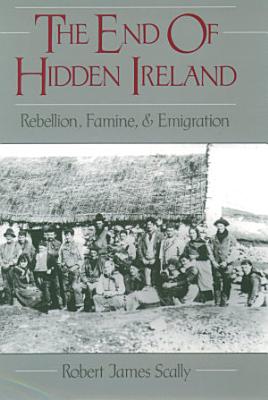 Many thousands of Irish peasants fled from the country in the terrible famine winter of 1847-48, following the road to the ports and the Liverpool ferries to make the dangerous passage across the Atlantic. The human toll of "Black '47," the worst year of the famine, is notorious, but the lives of the emigrants themselves have remained largely hidden, untold because of their previous obscurity and deep poverty. In The End of Hidden Ireland, Scally brings their lives to light. Focusing on the townland of Ballykilcline in Roscommon, Scally offers a richly detailed portrait of Irish rural life on the eve of the catastrophe. From their internal lives and values, to their violent conflict with the English Crown, from rent strikes to the potato blight, he takes the emigrants on each stage of their journey out of Ireland to New York. Along the way, he offers rare insights into the character and mentality of the immigrants as they arrived in America in their millions during the famine years. Hailed as a distinguished work of social history, this book also is a tale of adventure and human survival, one that does justice to a tragic generation with sympathy but without sentiment.

A magisterial survey of Irish history from the end of the ice age to the peace settlement in Northern Ireland. 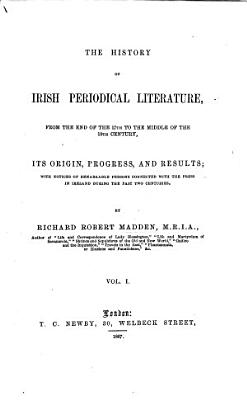 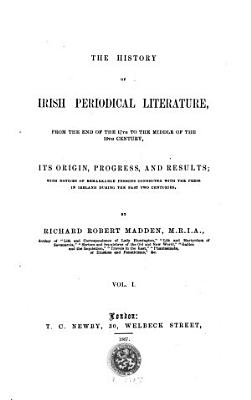 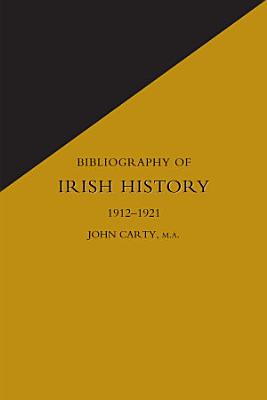 An invaluable reference work of which only 750 copies were originally printed, providing a remarkably complete list of titles published during this most troubled period in Irish history, the period stretching from the passing of the Home Rule Bill in Britain’s Parliament, through the raising of rival Unionist and Nationalist volunteer militias in northern and southern Ireland, the Great War, the Easter Rising, and the guerilla war against British forces which led to Irish independence. An incredibly useful book, providing a jumping-off board for anyone wanting to research the political and military history of the era. Publications are listed alphabetically by brief chronological period.