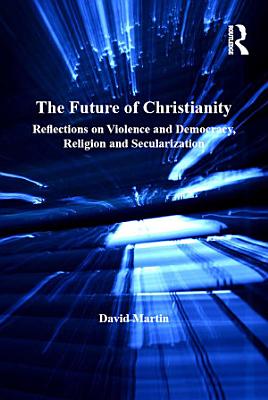 This book offers a mature assessment of themes preoccupying David Martin over some fifty years, complementing his book On Secularization. Deploying secularisation as an omnibus word bringing many dimensions into play, Martin argues that the boundaries of the concept of secularisation must not be redefined simply to cover aberrant cases, as when the focus was more on America as an exception rather than on Europe as an exception to the 'furiously religious' character of the rest of the world. Particular themes of focus include the dialectic of Christianity and secularization, the relation of Christianity to multiple enlightenments and modes of modernity, the enigmas of East Germany and Eastern Europe, and the rise of the transnational religious voluntary association, including Pentecostalism, as that feeds into vast religious changes in the developing world. Doubts are cast on the idea that religion has ever been privatised and has lately renetered the public realm. The rest of the book deals with the relation of the Christian repertoire to the nexus of religion and politics, including democracy and violence and sharply criticises polemical assertions of a special relation of religion to violence, and explores the contributions of 'cognitive science' to the debate 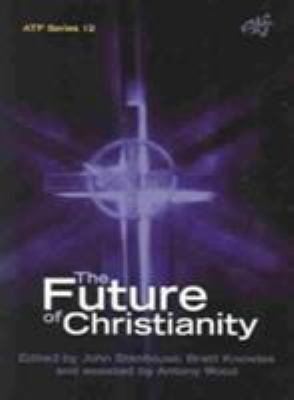 This book, written by a group of New Zealand scholars, theologians, historians and lawyers, examines the question of New Zealand's Western culture and Christianity. The contributors explore recent debates over secularisation, exploring its merits and explanatory power, while also showing its limitations. 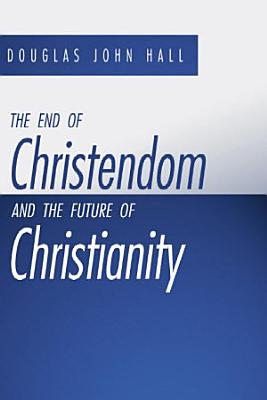 The thesis of this book is that the Christian movement can indeed have a significant future - one that will be faithful to the original vision of the movement and of immense service to our beleaguered world. But to have that future, Christians will have to stop trying to have the kind of future that sixteen centuries of official Christianity in the Western world has conditioned them to covet. Douglas John Hall examines the decline and fall of Christendom and looks at ecclesiastical responses to the end of Christendom. He proposes that the churches make their disestablishment work for good and describes how the Christian movement might serve dominant societies, classes, and institutions in a post-Christian era. 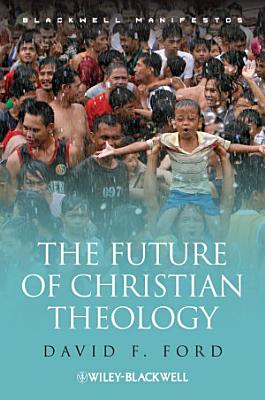 The Future of Christian Theology represents a personal manifesto from one of the world's leading theologians, exploring the ways Christian theology in the twenty-first century has been, and can now continue to be, both creative and wise. Represents an outstanding and engaging account of the task of theology today Offers an insightful description of what makes for discerning and creative theology. Written from the perspective of decades of experience, and in close dialogue with theologians of other faiths Features a strong interfaith and public theology dimension, and a contemporary portrait of the field from the inside A hopeful and illuminating search for wisdom and understanding in the increasingly complex religious and secular world of the twenty-first century. 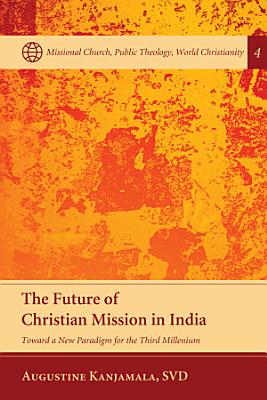 Colonial missionaries, both Catholic and Protestant, arrived in India with the grandiose vision of converting the pagans because, like St. Peter (Acts 4:12) and most of the church fathers, they honestly believed that there is no salvation outside the church (extra ecclesiam nulla salus). At the end of the "great Protestant century," however, Christians made up less than 3 percent of the population in India, and the hope of the missionary was nearly shattered. But if one looks at mission in India qualitatively rather than quantitatively, one sees a number of positive outcomes. Missionaries in India, particularly Protestant missionaries espousing the social gospel, in collaboration with a few British evangelical administrators, dared to challenge numerous social evils and even began to eradicate them. The scientific and liberal English education began to enlighten and transform the Indian mindset. Converts belonging to the upper caste, although small in number, laid the foundation stone of Indian theology and an inculturated church using Indian genius. The end of colonialism in India coincided with the painful death of colonial mission theology. Now, the power of the Word of God, extricated from political power, is slowly and peacefully gaining ground, like the mustard seed of the parable. A paradigm shift from the ecclesio-centric mission to missio Dei offers reason for further optimism. In short, the future of mission in India is as bright as the kingdom of God. In today's new context, theologians, despite objections from some quarters, are struggling to discover the Asian face of Jesus, disfigured by the Greco-Roman Church. And the missionary is challenged to become a living Bible that, undoubtedly, everyone will read. 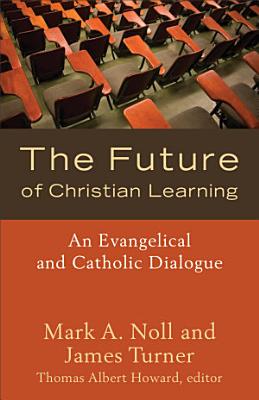 Evangelicals and Roman Catholics have been responsible for the establishment of many colleges and universities in America. Until recently, however, they have taken very different approaches to the subject of education and have viewed one another's traditions with suspicion. In this volume, Mark Noll and James Turner offer critical but appreciative reassessments of the two traditions. Noll, writing from an evangelical perspective, and Turner, from a Roman Catholic perspective, consider the respective strengths and weaknesses of each approach and what they might learn from the other. The authors then provide brief responses to each other's essays. Thoughtful readers from both traditions will find insightful and challenging ideas regarding the importance of Christian learning and the role of faith in the modern college or university. EXCERPT In many respects, the current volume . . . touch[es] upon three issues: intellectual engagement, tradition, and ecumenism. The basic idea behind the project was to bring [together] a leading American evangelical scholar and a leading American Catholic scholar, both familiar with their own tradition, with one another's tradition, and with the general landscape of "Christian learning," understood to mean what goes on at actual institutions of higher education, as well as the broader world of academic scholarship. Once this goal was formulated, two names quickly leaped to mind: Mark Noll and James Turner--scholars whom I have long suspected might be American reincarnations of the (irenic, erudite) Protestant reformer Philipp Melanchthon and the (irenic, erudite) Catholic humanist Desiderius Erasmus. . . . As planning processes got under way, however, Mark Noll accepted an endowed chair at Notre Dame, bringing his long and distinguished tenure at Wheaton [College] to an end and thereby making among his first tasks in his new post a toe-to-toe encounter with his new colleague and (then-serving) departmental chair, James Turner! Thus our dialogue lost the symbolism of confessionally contrasting institutions, even as we retained the intellectual firepower of the invitees. As readers will discover, those [at the conference] were rewarded with a heady mix of hard-earned erudition, theological commitment, and gracious eloquence--all focused on what I am persuaded are among the more interesting and consequential developments in recent decades: points of (promising) contact and (lingering) conflict between evangelical and Catholic approaches to higher education and scholarship. 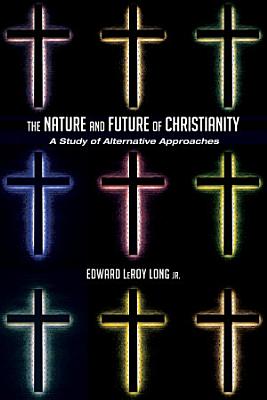 This book briefly characterizes the many different ways Christianity is currently understood and practiced. These include approaches that center primarily on beliefs and doctrine, those that focus on the support of personal wellbeing, versions of Christianity that nurture special kinds of community in response to particular group identities, those that give attention to Christians' role in society, and those that offer different ways of thinking about the role and function of the church. Long then considers how these traditions relate to each other in both ecumenical and interfaith encounters. He concludes by developing a theological foundation for recognizing and celebrating what is valuable in each of these many diverse approaches. Written primarily as a resources for adult education groups in parish settings, this book will also be of interest to professionals, scholars, and lay readers alike. It considers the strengths and possible limitations of each approach and the challenges that all Christians confront in facing the future.

Christianity is the world's largest religious grouping. It has undergone massive change in the twentieth century, and seems poised to undergo major transformations in the next. In this important and timely book, one of Christianity's most prolific and respected writers examines these changes, and their implications for the future.