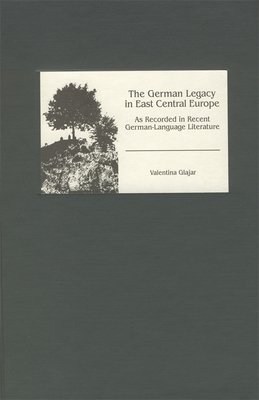 The legacy of the 20th-c. German and Austrian political/cultural presence in East Central Europe, as shown in recent literature. 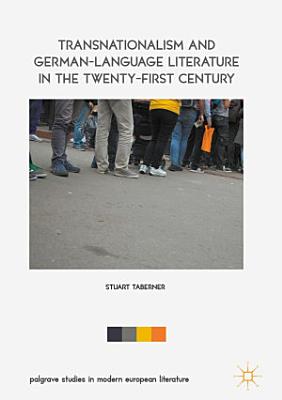 This book examines how German-language authors have intervened in contemporary debates on the obligation to extend hospitality to asylum seekers, refugees, and migrants; the terrorist threat post-9/11; globalisation and neo-liberalism; the opportunities and anxieties of intensified mobility across borders; and whether transnationalism necessarily implies the end of the nation state and the dawn of a new cosmopolitanism. The book proceeds through a series of close readings of key texts of the last twenty years, with an emphasis on the most recent works. Authors include Terézia Mora, Richard Wagner, Olga Grjasnowa, Marlene Streeruwitz, Vladimir Vertlib, Navid Kermani, Felicitas Hoppe, Daniel Kehlmann, Ilija Trojanow, Christian Kracht, and Christa Wolf, representing the diversity of contemporary German-language writing. Through a careful process of juxtaposition and differentiation, the individual chapters demonstrate that writers of both minority and nonminority backgrounds address transnationalism in ways that certainly vary but which also often overlap in surprising ways. 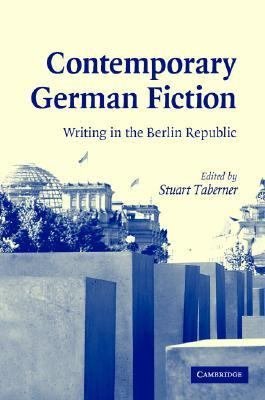 These accessible and informative essays explore the central themes and contexts of the best writers working in Germany today. 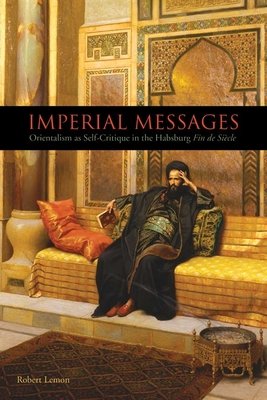 In recent years a debate has arisen on the applicability of postcolonial theory to the Austro-Hungarian Empire. Some have argued that Austria-Hungary's lack of overseas territories renders the concepts of colonialism and postcolonialism irrelevant, while others have cited the quasi-colonial attitudes of the Viennese elite towards the various "subject peoples" of the empire as a point of comparison. Imperial Messages applies postcolonial theory to works of orientalist fiction by Hugo von Hofmannsthal, Robert Musil, and Franz Kafka, all subjects of the empire, challenging Edward Said's notion that orientalism invariably acts in the ideological service of European colonialism. It argues that these Habsburg authors employ oriental motifs not to promulgate Western hegemony, but to engage in self-reflection and self-critique, including critique of the foundational concepts of orientalist discourse itself. By providing detailed textual analyses of canonical works of Austrian Modernism, including Hofmannsthal's "Tale of the 672nd Night," Musil's Young Törless, and Kafka's "In the Penal Colony," the book not only offers new postcolonial readings of these Austrian works, but also shows how they question the conventional postcolonial and post-Saidian view of orientalism as a purely hegemonic discourse. Robert Lemon is Assistant Professor of German at the University of Oklahoma. 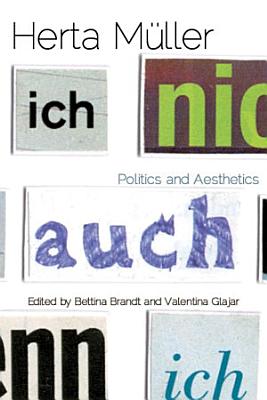 Two languages—German and Romanian—inform the novels, essays, and collage poetry of Nobel laureate Herta Müller. Describing her writing as “autofictional,” Müller depicts the effects of violence, cruelty, and terror on her characters based on her own experiences in Communist Romania under the repressive Nicolae Ceauşescu regime. Herta Müller: Politics and Aesthetics explores Müller’s writings from different literary, cultural, and historical perspectives. Part 1 features Müller’s Nobel lecture, five new collage poems, and an interview with Ernest Wichner, a German-Romanian author who has traveled with her and sheds light on her writing. Parts 2 and 3, featuring essays by scholars from across Europe and the United States, address the political and poetical aspects of Müller’s texts. Contributors discuss life under the Romanian Communist dictatorship while also stressing key elements of Müller’s poetics, which promises both self-conscious formal experimentation and political intervention. One of the first books in English to thoroughly examine Müller’s writing, this volume addresses audiences with an interest in dissident, exile, migration, experimental, and transnational literature. 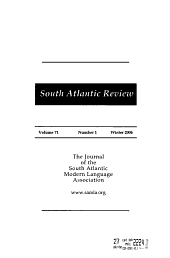 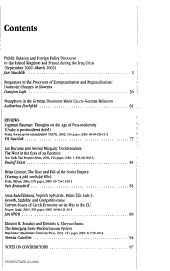 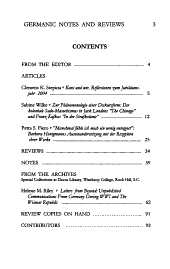 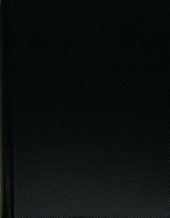 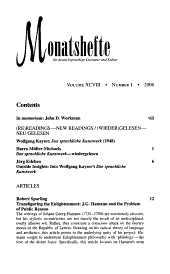 A journal devoted to the study of German language and literature.