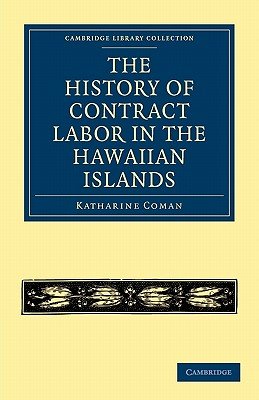 This 1903 monograph details the contract labour system in the Hawaiian sugar industry of the later nineteenth century. 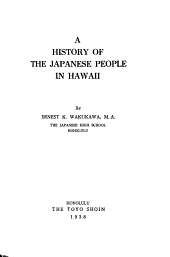 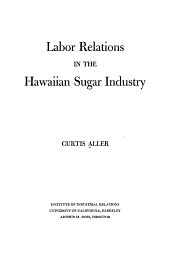 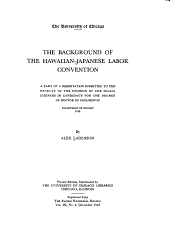 Describes and prices each coin, and covers buying, cleaning, and selling. 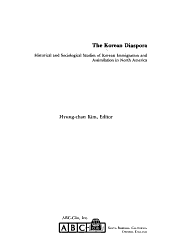 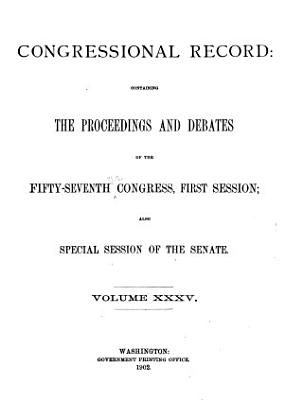 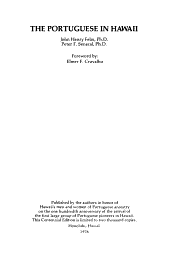 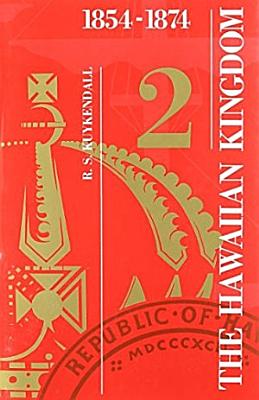 The Hawaiian Kingdom, by Ralph S. Kuykendall, is the detailed story of the island monarchy. In the first volume, "Foundation and Transformation," the author gives a brief sketch of old Hawaii before the coming of the Europeans, based on the known and accepted accounts of this early period. He then shows how the arrival of sea rovers, traders, soldiers of forture, whalers, scoundrels, missionaries, and statesmen transformed the native kingdom, and how the foundations of modern Hawaii were laid. In the second volume, "Twenty Critical Years," the author deals with the middle period of the kingdom's history, when Hawaii was trying to insure her independence while world powers maneuvered for dominance in the Pacific. It was an important period with distinct and well-marked characteristics, but the noteworthy changes and advances which occurred have received less attention from students of history than they deserve. Much of the material is taken from manuscript sources and appears in print for the first time in the second volume. 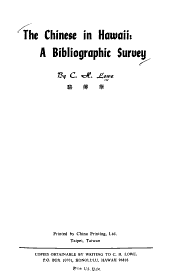