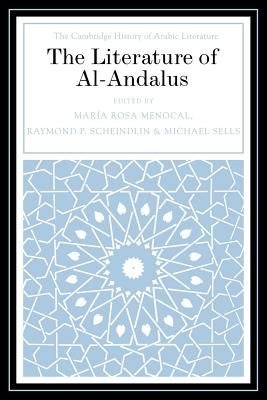 The Literature of Al-Andalus is an exploration of the culture of Iberia, present-day Spain and Portugal, during the period when it was an Islamic, mostly Arabic-speaking territory, from the eighth to the thirteenth century, and in the centuries following the Christian conquest when Arabic continued to be widely used. The volume embraces many other related spheres of Arabic culture including philosophy, art, architecture and music. It also extends the subject to other literatures - especially Hebrew and Romance literatures - that burgeoned alongside Arabic and created the distinctive hybrid culture of medieval Iberia. Edited by an Arabist, an Hebraist and a Romance scholar, with individual chapters compiled by a team of the world's leading experts of Islamic Iberia, Sicily and related cultures, this is a truly interdisciplinary and comparative work which offers a interesting approach to the field.

During the so-called "Age of Melancholy," many writers invoked both traditional and new conceptualizations of the disease in order to account for various types of social turbulence, ranging from discontent and factionalism to civil war. Writing about melancholy became a way to explore both the causes and preventions of political disorder, on both specific and abstract levels. Thus, at one and the same moment, a writer could write about melancholy to discuss specific and ongoing political crises and to explore more generally the principles which generate political conflicts in the first place. In the course of developing a traditional discourse of melancholy of its own, English writers appropriated representations of the disease - often ineffectively - in order to account for the political turbulence during the civil war and Interregnum periods. 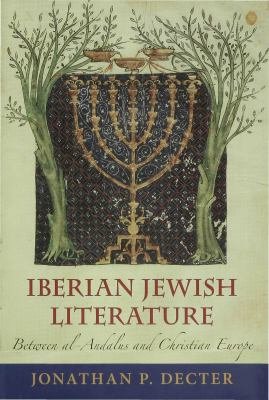 This stimulating and graceful book explores Iberian Jewish attitudes toward cultural transition during the 12th and 13th centuries, when growing intolerance toward Jews in Islamic al-Andalus and the southward expansion of the Christian Reconquista led to the relocation of Jews from Islamic to Christian domains. By engaging literary topics such as imagery, structure, voice, landscape, and geography, Jonathan P. Decter traces attitudes toward transition that range from tenacious longing for the Islamic past to comfort in the Christian environment. Through comparison with Arabic and European vernacular literatures, Decter elucidates a medieval Hebrew poetics of estrangement and nostalgia, poetic responses to catastrophe, and the refraction of social issues in fictional narratives. Published with the generous support of the Koret Foundation. 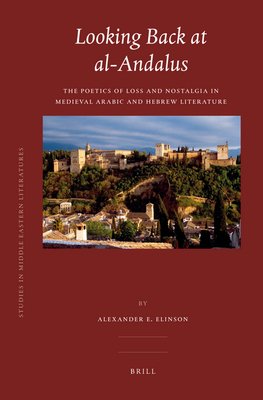 "Looking Back at al-Andalus" focuses on Arabic and Hebrew Literature that expresses the loss of al-Andalus from multiple vantage points. In doing so, this book examines the definition of al-Andalusa (TM) literary borders, the reconstruction of which navigates between traditional generic formulations and actual political, military and cultural challenges. By looking at a variety of genres, the book shows that literature aiming to recall and define al-Andalus expresses a series of symbolic literary objects more than a geographic and political entity fixed in a single time and place. "Looking Back at al-Andalus" offers a unique examination into the role of memory, language, and subjectivity in presenting a series of interpretations of what al-Andalus represented to different writers at different historical-cultural moments. 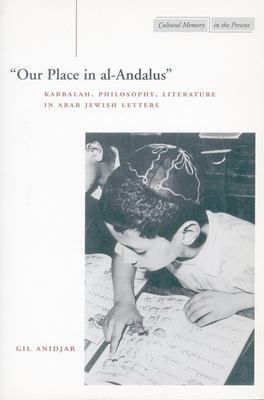 This book offers a reading of Andalusi, Jewish, and Arabic texts that represent the 12th and 13th centuries as the end of el-Andalus (Islamic Spain). 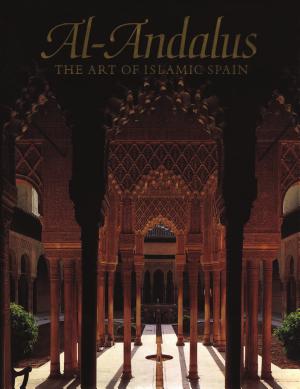 From 711 when they arrived on the Iberian Peninsula until 1492 when scholars contribute a wide-ranging series of essays and catalogue entries which are fully companion to the 373 illustrations (324 in color) of the spectacular art and architecture of the nearly vanished culture. 91/2x121/2 they were expelled by Ferdinand and Isabella, the Muslims were a powerful force in al-Andalus, as they called the Iberian lands they controlled. This awe-inspiring volume, which accompanies a major exhibition presented at the Alhambra in Granada and The Metropolitan Museum of Art in New York, is devoted to the little-known artistic legacy of Islamic Spain, revealing the value of these arts as part of an autonomous culture and also as a presence with deep significance for both Europe and the Islamic world. Twenty-four international Annotation copyrighted by Book News, Inc., Portland, OR 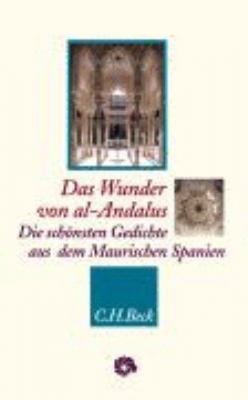 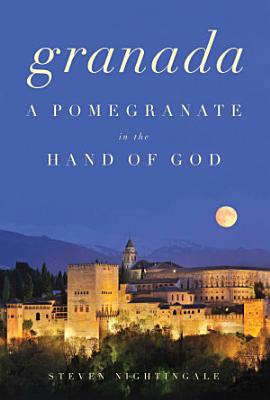 Andalusia: ancient homeland of the mysterious Iberians, birthplace of Roman emperors, seedbed of modern Anarchism, and unmarked gravesite of Spain's greatest lyric poet. Perhaps most importantly, Andalusia is home to the city of Granada, where a hybrid culture composed of Islamic, Jewish, and Christian traditions gave rise to an intellectual vanguard whose achievements can be compared only with those of classical Athens, Ming China, or Renaissance Italy. Granada resident Steven Nightingale excavates the rich past of his adopted city and its surrounding countryside, finding there a lavish story of utopian ecstasy, political intrigue, and finally anguish. Part of that region in southern Spain named by its Islamic rulers "Al–Andalus," medieval Granada witnessed a flourishing of poetry in several languages, the first modern translations of Greek philosophy, the birth of algebra, and the construction of architectural masterpieces such as the Alhambra and the Generalife. Yet with Ferdinand and Isabella's sack of Granada in 1492, regarded as the culmination of the Reconquista, which sought to reclaim Spain for the Vatican, a Catholic mythology of Spain began to erode Granada's centuries–old reputation as an artistically vital haven for multiple ethnic and religious groups. Linking the disastrous afterlife of the Reconquista to the Catholic nationalism of the Franco regime—whose execution of Granadan poet Federico Garcia Lorca symbolizes the suppression of Andalusia's cultural heritage—Nightingale demonstrates the extent to which this Catholic triumphalism also obscured the source of much cultural wealth bequeathed by Al–Andalus to Christian Europe. Nightingale's own account of the region's medieval zenith recovers the intellectual pageantry and aesthetic splendor of this astounding period in Western history and the marvelous city that was its cultural center.