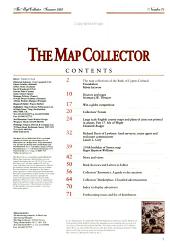 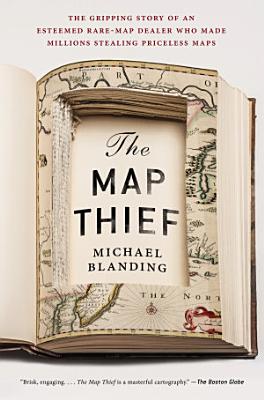 The story of an infamous crime, a revered map dealer with an unsavory secret, and the ruthless subculture that consumed him Maps have long exerted a special fascination on viewers—both as beautiful works of art and as practical tools to navigate the world. But to those who collect them, the map trade can be a cutthroat business, inhabited by quirky and sometimes disreputable characters in search of a finite number of extremely rare objects. Once considered a respectable antiquarian map dealer, E. Forbes Smiley spent years doubling as a map thief —until he was finally arrested slipping maps out of books in the Yale University library. The Map Thief delves into the untold history of this fascinating high-stakes criminal and the inside story of the industry that consumed him. Acclaimed reporter Michael Blanding has interviewed all the key players in this stranger-than-fiction story, and shares the fascinating histories of maps that charted the New World, and how they went from being practical instruments to quirky heirlooms to highly coveted objects. Though pieces of the map theft story have been written before, Blanding is the first reporter to explore the story in full—and had the rare privilege of having access to Smiley himself after he’d gone silent in the wake of his crimes. Moreover, although Smiley swears he has admitted to all of the maps he stole, libraries claim he stole hundreds more—and offer intriguing clues to prove it. Now, through a series of exclusive interviews with Smiley and other key individuals, Blanding teases out an astonishing tale of destruction and redemption. The Map Thief interweaves Smiley’s escapades with the stories of the explorers and mapmakers he knew better than anyone. Tracking a series of thefts as brazen as the art heists in Provenance and a subculture as obsessive as the oenophiles in The Billionaire’s Vinegar, Blanding has pieced together an unforgettable story of high-stakes crime. 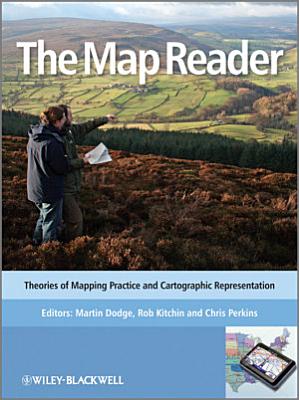 WINNER OF THE CANTEMIR PRIZE 2012 awarded by the Berendel Foundation The Map Reader brings together, for the first time, classic and hard-to-find articles on mapping. This book provides a wide-ranging and coherent edited compendium of key scholarly writing about the changing nature of cartography over the last half century. The editorial selection of fifty-four theoretical and thought provoking texts demonstrates how cartography works as a powerful representational form and explores how different mapping practices have been conceptualised in particular scholarly contexts. Themes covered include paradigms, politics, people, aesthetics and technology. Original interpretative essays set the literature into intellectual context within these themes. Excerpts are drawn from leading scholars and researchers in a range of cognate fields including: Cartography, Geography, Anthropology, Architecture, Engineering, Computer Science and Graphic Design. The Map Reader provides a new unique single source reference to the essential literature in the cartographic field: more than fifty specially edited excerpts from key, classic articles and monographs critical introductions by experienced experts in the field focused coverage of key mapping practices, techniques and ideas a valuable resource suited to a broad spectrum of researchers and students working in cartography and GIScience, geography, the social sciences, media studies, and visual arts full page colour illustrations of significant maps as provocative visual ‘think-pieces’ fully indexed, clearly structured and accessible ways into a fast changing field of cartographic research 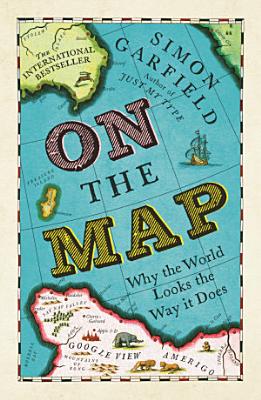 Maps fascinate us. They chart our understanding of the world and they log our progress, but above all they tell our stories. From the early sketches of philosophers and explorers through to Google Maps and beyond, Simon Garfield examines how maps both relate and realign our history. With a historical sweep ranging from Ptolemy to Twitter, Garfield explores the legendary, impassable (and non-existent) mountains of Kong, the role of cartography in combatting cholera, the 17th-century Dutch craze for Atlases, the Norse discovery of America, how a Venetian monk mapped the world from his cell and the Muppets' knack of instant map-travel. Along the way are pocket maps of dragons, Mars, murders and more, with plenty of illustrations and prints to signpost the route. From the bestselling and widely-adored author of Just My Type, On The Map is a witty and irrepressible examination of where we've been, how we got there and where we're going. 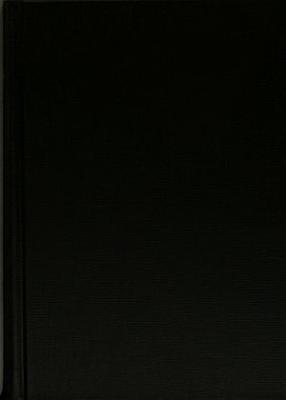 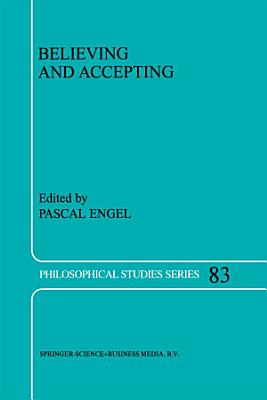 (1) Beliefs are involuntary, and not nonnally subject to direct voluntary control. For instance I cannot believe at will that my trousers are on fire, or that the Dalai Lama is a living God, even if you pay me a large amount of money for believing such things. (2) Beliefs are nonnally shaped by evidence for what is believed, unless they are, in some sense, irrational. In general a belief is rational if it is proportioned to the degree of evidence that one has for its truth. In this sense, one often says that "beliefs aim at truth" . This is why it is, on the face of it, irrational to believe against the evidence that one has. A subject whose beliefs are not shaped by a concern for their truth, but by what she wants to be the case, is more or less a wishful thinker or a self-deceiver. (3) Beliefs are context independent, in the sense that at one time a subject believes something or does not believe it; she does not believe it relative to one context and not relative to another. For instance if I believe that Paris is a polluted city, I cannot believe that on Monday and not on Tuesday; that would be a change of belief, or a change of mind, but not a case of believing one thing in one context and another thing in another context. If I believe something, the belief is more or 4 less pennanent across various contexts. 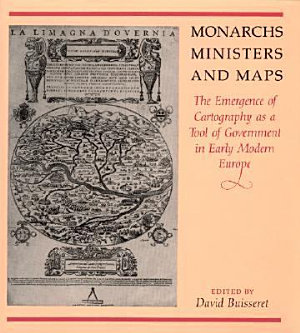 These diverse essays investigate political factors behind the rapid development of cartography in Renaissance Europe and its impact on emerging European nations. By 1500 a few rulers had already discovered that better knowledge of their lands would strengthen their control over them; by 1550, the cartographer's art had become an important instrument for bringing territories under the control of centralized government. Throughout the following century increasing governmental reliance on maps demanded greater accuracy and more sophisticated techniques. This volume, a detailed survey of the political uses of cartography between 1400 and 1700 in Europe, answers these questions: When did monarchs and ministers begin to perceive that maps could be useful in government? For what purposes were maps commissioned? How accurate and useful were they? How did cartographic knowledge strengthen the hand of government? By focusing on particular places and periods in early modern Europe, the chapters offer new insights into the growth of cartography as a science, the impetus behind these developments - often rulers attempting to expand their power - and the role of mapmaking in European history. The essay on Poland reveals that cartographic progress came only under the impetus of powerful rulers; another explores the French monarchy's role in the burst of scientific cartography that marked the opening of the "splendid century". Additional chapters discuss the profound influence of cartographic ideas on the English aristocracy during the sixteenth century, the relation of progress in mapmaking to imperialistic goals of the Spanish and Austrian Habsburgs, and the supposed primacy of Italian mapmakingfollowing the Renaissance. Contributors to this volume are Peter Barber, David Buisseret, John Marino, Michael J. Mikos, Geoffrey Parker, and James Vann. These essays were originally presented as the Kenneth Nebenzahl, Jr., Lectures in the History of Cartography at the Newberry Library. 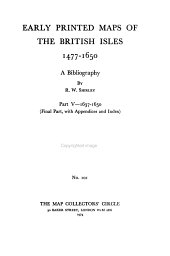