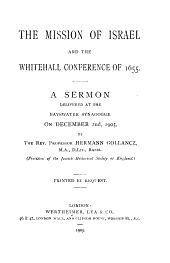 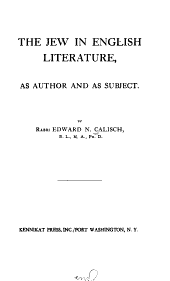 States that the survey of a millennium of English literature will disclose two general facts: the first is that a broad line of demarcation is drawn between the Jews in biblical times (before the advent of Jesus of Nazareth) and those since that event, and the second is that the treatment accorded the Jews of the latter period has been, up to very recent years, uniformly antagonistic. The book is organized chronologically, relating historical events from the 11th century through the 19th, works about the Jews written by non-Jews during that period, both positive and negative, and Jewish writings from the 18th century on.

An annual biographical dictionary, with which is incorporated "Men and women of the time." 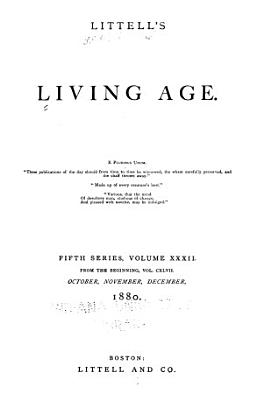 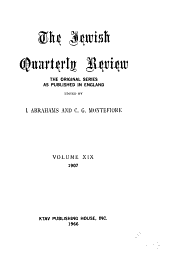 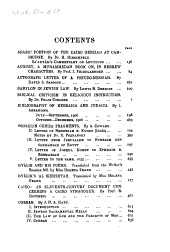 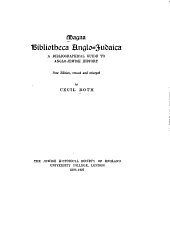 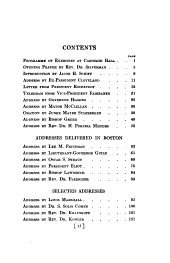 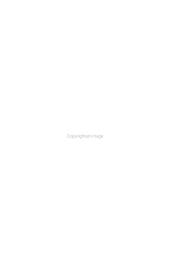 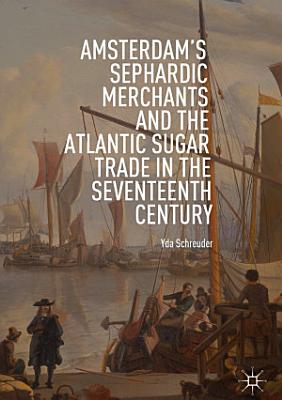 This book surveys the role of Amsterdam’s Sephardic merchants in the westward expansion of sugar production and trade in the seventeenth-century Atlantic. It offers an historical-geographic perspective, linking Amsterdam as an emerging staple market to a network of merchants of the “Portuguese Nation,” conducting trade from the Iberian Peninsula and Brazil. Examining the “Myth of the Dutch,” the “Sephardic Moment,” and the impact of the British Navigation Acts, Yda Schreuder focuses attention on Barbados and Jamaica and demonstrates how Amsterdam remained Europe’s primary sugar refining center through most of the seventeenth century and how Sephardic merchants played a significant role in sustaining the sugar trade.