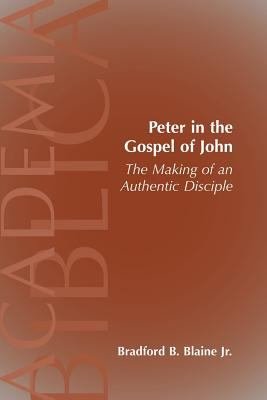 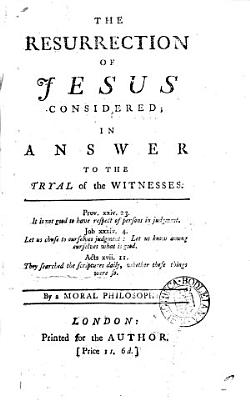 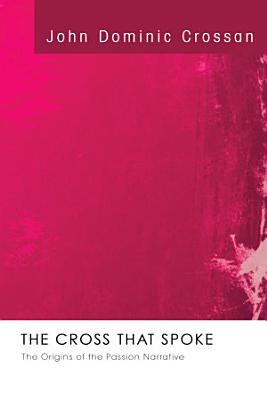 In this revolutionary work, John Dominic Crossan reveals that the Passion and Resurrection Narratives in the four canonical Gospels are radical revisions of an earlier Gospel account. He argues boldly that the apocryphal Gospel of Peter, discovered in the grave of a Christian monk in Egypt circa 1886, contains the earliest version of the death, burial, and resurrection of Jesus. He describes how the authors of the four Gospels revised the early account of how their revision predominated as Roman authority grew. Lacking in the revision, he suggests, is the very heart of the earlier Passion: its depiction of Jesus' death as the consummation of Israel's pain and the resurrection as the vindication of Israel's faith. 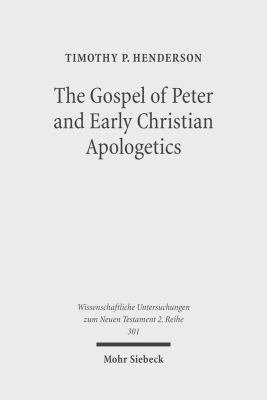 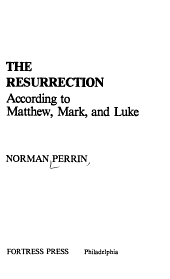 The New Testament resurrection narratives must be understood in both their similarities and their differences. Norman Perrin was a leading interpreter of the Gospels. In this book he relates each Synoptic account of the resurrection of Jesus to the theology of its Evangelist resulting in a new understanding of the importance of the Easter celebration. This book will illumine lay readers, clergy, and all students of the New Testament. 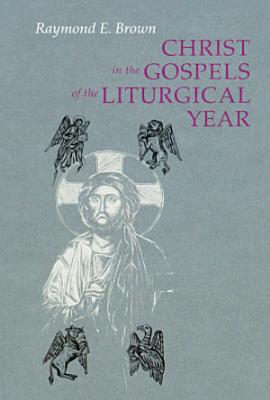 2009 Catholic Press Association Award Winner! A decade after the untimely death of renowned Scripture scholar Father Raymond E. Brown, SS, he continues to inspire and inform scholars and preachers, students and pastoral ministers, lay and ordained. It was only days after Father Brown's death that his final book was published by Liturgical Press. That book, Christ in the Gospels of the Ordinary Sundays, completed his six-volume series on preaching the Scriptures, a series that had begun in the mid-1970s with the publication of his popular An Adult Christ at Christmas. Those six volumes are collected here in one convenient commemorative edition to mark the tenth anniversary of Brown's death. Brown's work is left largely untouched, and readers will find that his wisdom is lasting. Yet Brown, being a scholar's scholar, would recognize the need for some enhancement in a work being republished some thirty years after the first volume appeared. Appropriately, then, this edition contains introductory essays by Brown's colleagues and friends John R. Donahue, SJ, and Ronald D. Witherup, SS, as well as useful indexes and a bibliography of resources for preaching the word of God in the context of the lectionary. As Witherup notes in his preface, Brown had the rare capacity to simplify complex biblical studies in a manner that did not 'dumb down ' the material but allowed it to be understood by a wide audience. . . . He did this in a fashion that was both inspiring and educational. That very broad audience 'those who grew up with Brown, so to speak, as well as a whole new generation of readers and preachers of the word 'will find this book to be a source of inspiration and knowledge that they will turn to again and again. Raymond E.Brown, S.S., (1928 -1998) was the Auburn Distinguished Professor of Biblical Studies at Union Theological Seminary in New York City. He was author of some forty books on the Bible and past president of three of the most important biblical societies in the world. By appointment of two popes (Pal VI in 1972, John Paul II in 1996) Brown was a member of the Roman Pontifical Biblical Commission. Time magazine called him probably the premier Catholic Scripture scholar of the U.S. 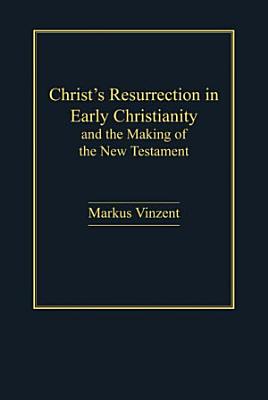 Why is the Resurrection of Christ so remote, almost non-existent in many early Christian writings of the first 140 years of Christianity? This is the first Patristic book to focus on the development of the belief in the Resurrection of Christ through the first centuries A.D. By Paul, Christ's Resurrection is regarded as the basis of Christian hope. In the fourth century it becomes a central Christian tenet. But what about the discrepancy in the first three centuries? This thought provoking book explores this core topic in Christian culture and theology. Taking a broad approach - including iconography, archaeology, history, philosophy, Jewish Studies and theology - Markus Vinzent offers innovative reading of well known biblical and other texts complemented by rarely discussed evidence. Christ's Resurrection in Early Christianity takes the reader on a fascinating journey through the wilderness of unorthodox perspectives in the breadth of early Christian writings. It is an eye-opening experience with insights into the craftsmanship of early Christianity - and the earliest existential debates about life and death, death and life - all centred on the cross, on suffering, enduring and sacrifice. 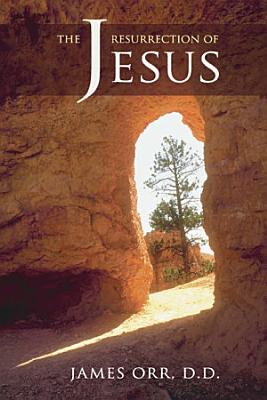 A penetrating examination and restatement of the basis for belief in the bodily resurrection of Christ. Orr's last work. 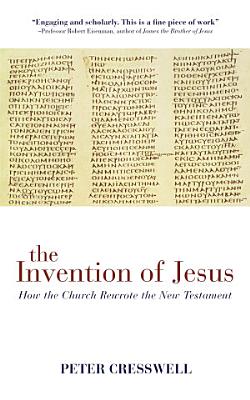 The Invention of Jesus is a pivotal, ground-breaking work, arguably one of the most important ever written in the field of New Testament textual analysis, and one that should direct scholastic endeavour for years to come. The author has developed some new techniques and taken an in-depth look at the earliest surviving manuscripts of the gospels describing the life and death of Jesus as well as letters, attributed to Paul and others, to the outposts of the early Church. There are papyrus fragments, some from as early as the second century, and then later manuscripts written on parchment, with fewer gaps in the text. The vast majority are written in Greek - the language of Empire and of the early Church. Cresswell carefully analyses the surviving texts to show how doctrines, such as the divinity of Jesus and the Resurrection, have been progressively introduced into the narrative. By establishing what has been added, he defines what part of the character of Jesus the Christian Church has, over time, invented. He provides a solution to a highly unusual and hitherto baffling pattern of scribal cooperation in the New Testament of Codex Sinaiticus. Clues within the manuscript show that sheets by a second scribe could not have been generated to correct mistakes, as others have since contended. These must have been written in a division of labour, whose purpose was to introduce doctrinally motivated changes to the text. In resolving these puzzles, the author reveals something of the struggle that took place in the scriptorium, as the early Church manipulated the text to impose its message.