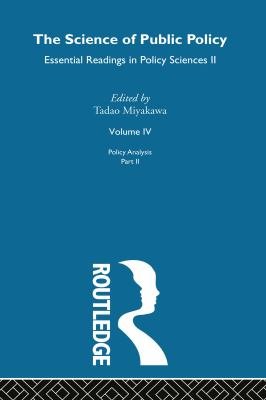 This set offers a comprehensive collection of papers on this significant discipline. Published in two parts with new introductions to the individual volumes by the editor, this is an invaluable tool for any researcher in this area. 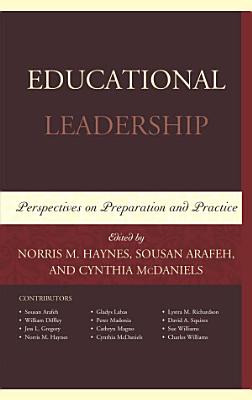 This book identifies core knowledge that educational leaders need to learn in pre-service preparation and throughout in-service professional development. The contributors discuss established pedagogical and experiential learning models as well as provocative new paradigms of their own to help prepare leaders and reinforce leadership effectiveness. 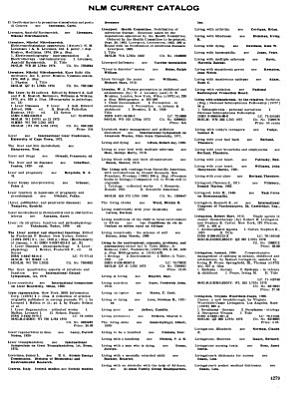 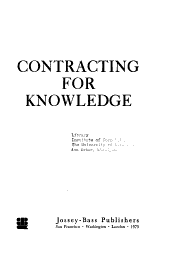 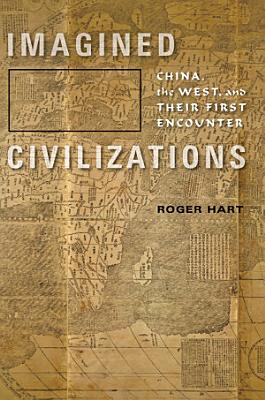 Accounts of the seventeenth-century Jesuit Mission to China have often celebrated it as the great encounter of two civilizations. The Jesuits portrayed themselves as wise men from the West who used mathematics and science in service of their mission. Chinese literati-official Xu Guangqi (1562–1633), who collaborated with the Italian Jesuit Matteo Ricci (1552–1610) to translate Euclid’s Elements into Chinese, reportedly recognized the superiority of Western mathematics and science and converted to Christianity. Most narratives relegate Xu and the Chinese to subsidiary roles as the Jesuits' translators, followers, and converts. Imagined Civilizations tells the story from the Chinese point of view. Using Chinese primary sources, Roger Hart focuses in particular on Xu, who was in a position of considerable power over Ricci. The result is a perspective startlingly different from that found in previous studies. Hart analyzes Chinese mathematical treatises of the period, revealing that Xu and his collaborators could not have believed their declaration of the superiority of Western mathematics. Imagined Civilizations explains how Xu’s West served as a crucial resource. While the Jesuits claimed Xu as a convert, he presented the Jesuits as men from afar who had traveled from the West to China to serve the emperor. 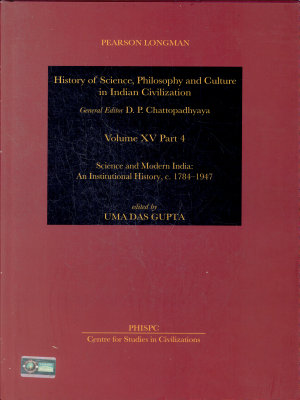 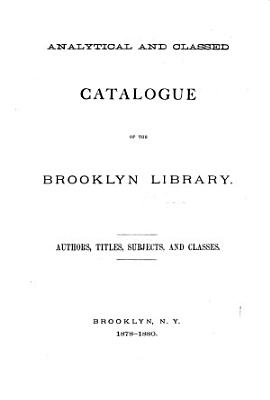 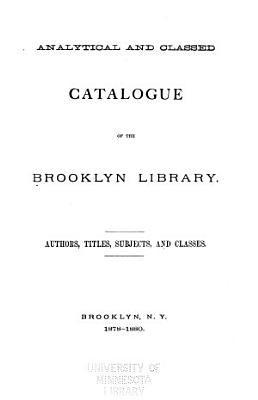