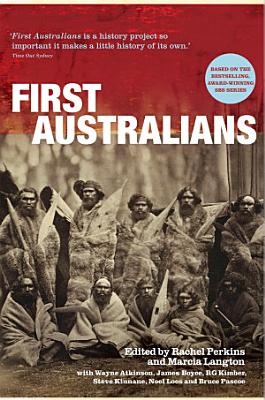 This book is the dramatic story of the collision of two worlds that created contemporary Australia. Told from the perspective of Australia's first people, it vividly brings to life the events that unfolded when the oldest living culture in the world was overrun by the world's greatest empire.Seven of Australia's leading historians reveal the true stories of individuals-both black and white-caught in an epic drama of friendship, revenge, loss and victory in Australia's most transformative period of history.Their story begins in 1788 in Warrane, now known as Sydney, with the friendship between an Englishman, Governor Phillip, and the kidnapped warrior Bennelong. It ends in 1993 with Koiki Mabo's legal challenge to the foundation of Australia. 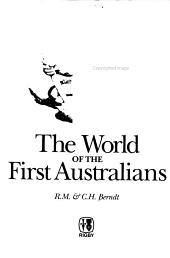 Includes alterations to chapters I and XV; chapter XIV is amended and retitled and a previous Appendix has become an amended chapter XVI; also includes additional notes and an expanded bibliography. 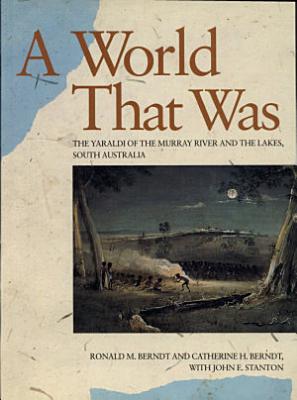 This extraordinary book, written from material gathered over half a century ago, will almost certainly be the last fine-grained account of traditional Aboriginal life in settled south-eastern Australia. It recreates the world of the Yaraldi group of the Kukabrak or Narrinyeri people of the Lower Murray and Lakes region of South Australia. In 1939 Albert Karloan, a Yaraldi man, urged a young ethnologist, Ronald Berndt, to set up camp at Murray Bridge and to record the story of his people. Karloan and Pinkie Mack, a Yaraldi woman, possessed through personal experience, not merely through hearsay, an all but complete knowledge of traditional life. They were virtually the last custodians of that knowledge and they felt the burden of their unique situation. This book represents their concerted efforts to pass on the story to future generations. For Ronald and Catherine Berndt, this was their first fieldwork together in an illustrious joint career of almost fifty years. During long periods, principally until 1943, they laboured with pencil and paper to put it all down - a far cry from the recording techniques of today's oral historians. Their fieldnotes were worked into a rough draft of what would become, but not until recently, the finished manuscript. The book's range is encyclopaedic and engrossing - sometimes dramatic. It encompasses relations between and among individuals and clan groups, land tenure, kinship, the subsistence economy, trade, ceremony, councils, fighting and warfare, rites of passage from conception to death, myths, and beliefs and practices concerning healing and the supernatural. Not least, it is a record of the dramatic changes following European colonization. A World That Was is a unique contribution to Australia's cultural history. There is simply no comparable body of work, nor is there ever likely to be. 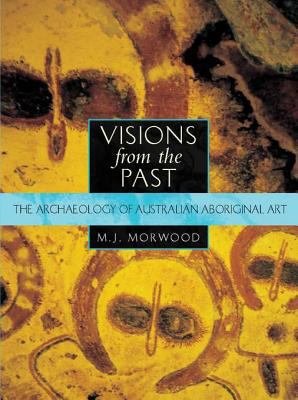 Visions from the Past is a clear and comprehensive examination of Aboriginal rock art. It also provides a practical overview of precisely how and why archaeologist study prehistoric art. 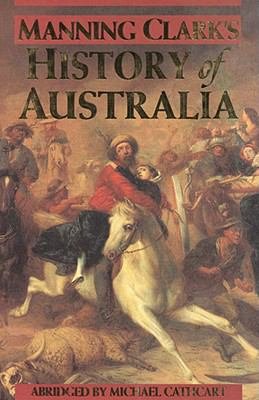 In 1962, the first volume of Manning Clark's "A History of Australia" appeared. For the next two-and-a-half decades Clark unfolded his tragic celebration of white Australian history. Today, the six-volume history is one of the masterpieces of Australian literature. It is also one of the most passionately debated visions of Australian history. Clark's Australians are men and women of lively goodwill and deep sinfulness, of generous idealism and unthinking brutality. He dramatizes the motivating forces of Australian life - cowardice and vision, cruelty and defiance, greatness of spirit and the spiritual vacuity of the suburbs - all of them locked in the unceasing struggle which builds a nation. Michael Cathcart has re-orchestrated Clark's epic narrative in this single volume. Every page of this abridgement rings with Manning Clark's voice. Here, at last, the general reader can encounter the deep resonances, pessimism and passion of Manning Clark - Australian historian and prophet. Michael Cathcart is co-author of "Mission to the South Seas: the Voyage of the Duff" and author of "Defending the National Tuckshop", a study of conservative responses to the Great Depression. 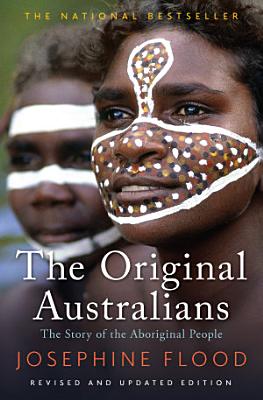 The Original Australians tells the story of Australian Aboriginal history and society from its distant beginnings to the present day. From the wisdom and paintings of the Dreamtime to the first contact between Europeans and Indigenous Australians, through to the Uluru Statement, it offers an insight into the life and experiences of the world's oldest surviving culture. The resilience and adaptability of Aboriginal people over millennia is one of the great human stories of all time. Josephine Flood answers the questions that Australians and visitors often ask about Aboriginal Australia: Where did the Aboriginal people come from and when? How did they survive in Australia's harsh environment? What was the traditional role of indigenous women? What are land rights? How do Aboriginal people maintain their culture today? And many more. This bestselling account has been updated and is fascinating reading for anyone who wants to discover Aboriginal Australia. '. . . an intriguing and accessible history for anyone, from overseas visitors to Australians . . .' Sydney Morning Herald 'This is the best book to give someone who wants to know about Aborigines, their survival through the millennia, and the experiences they have to contribute to modern Australia.' Emeritus Professor Campbell Macknight, Australian National University Dr Josephine Flood is a prominent archaeologist, recipient of the Centenary Medal and former director of the Aboriginal Heritage section of the Australian Heritage Commission. She is the author of the influential Archaeology of the Dreamtime and The Riches of Ancient Australia. 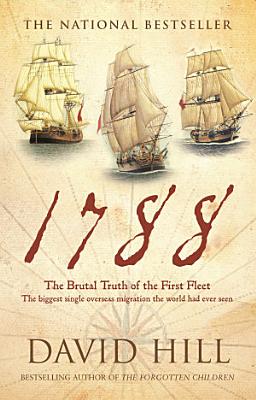 An extraordinary narrative history of the First Fleet, by the bestselling author of The Forgotten Children. Never before or since has there been an experiment quite as bold as this. Set against the backdrop of Georgian England with its peculiar mix of elegance, prosperity, progress and squalor, the story of the First Fleet is one of courage, of short-sightedness, of tragedy but above all of extraordinary resilience. It is also, of course, the story of the very first European Australians, reluctant pioneers who travelled into the unknown - the vast majority against their will - in order to form a colony by order of the King's government. Separated from loved ones and travelling in cramped conditions for the months-long journey to Botany Bay, they suffered the most unbearable hardship on arrival on Australian land where a near-famine dictated that rations be cut to the bone. But why was the settlement of New South Wales proposed in the first place? Who were the main players in a story that changed the world and ultimately forged the Australian nation? How did the initial skirmishes with the indigenous population break out and how did the relationship turn sour so quickly? Using diaries, letters and official records, David Hill artfully reconstructs the experiences of these famous and infamous men and women of history, combining narrative skill with an eye for detail and an exceptional empathy with the people of the past. 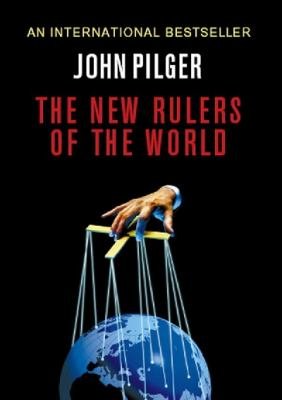 John Pilger is one of the world's renowned investigative journalists and documentary film-makers. In this fully updated collection, he reveals the secrets and illusions of modern imperialism. In this book he looks behind the picture postcard of his homeland, Australia, to illuminate an enduring legacy of imperialism, the subjugation of the First Australians. He also examines Indonesia, and shows how General Suharto's bloody seizure of power in the 1960s was part of a western design to impose a global economy on Asia. A million Indonesians dies as the price for being the World Bank s 'model pupil'. In a shocking chapter on Iraq, Pilger allows us to understand the true nature of the West s war against the people of that country. And he dissects, piece by piece, the propaganda of the 'war on terror' to expose its Orwellian truth.