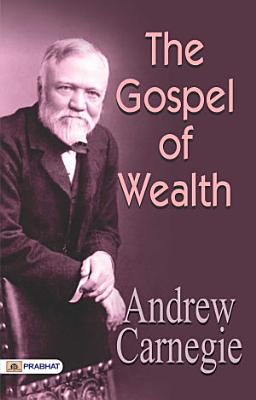 "The Gospel of Wealth" is an article written by Andrew Carnegie in June 1889 that describes the responsibility of philanthropy by the new upper class of self-made rich. Carnegie proposed that the best way of dealing with the new phenomenon of wealth inequality was for the wealthy to redistribute their surplus means in a responsible and thoughtful manner. This approach was in contrast with traditional bequest (patrimony), where wealth is handed down to heirs, and other forms of bequest e.g. where wealth is willed to the state for public purposes. Carnegie argued that surplus wealth is put to best use (i.e. produces the greatest net benefit to society) when it is administered carefully by the wealthy. Carnegie also argues against wasteful use of capital in the form of extravagance, irresponsible spending, or self-indulgence, instead promoting the administration of said capital over the course of one's lifetime toward the cause of reducing the stratification between the rich and poor. As a result, the wealthy should administer their riches responsibly and not in a way that encourages "the slothful, the drunken, the unworthy".

Andrew Carnegie November 25, 1835 - August 11, 1919) was a Scottish-American industrialist who led the enormous expansion of the American steel industry in the late 19th century. He is often identified as one of the richest people in history, alongside John D. Rockefeller and Jakob Fugger. He built a leadership role as a philanthropist for the United States and the British Empire. During the last 18 years of his life, he gave away to charities, foundations, and universities about $350 million (in 2015 share of GDP, $78.6 billion) - almost 90 percent of his fortune. His 1889 article proclaiming "The Gospel of Wealth" called on the rich to use their wealth to improve society, and it stimulated a wave of philanthropy.

The Empire of Business And The Gospel of Wealth and Other Timely Essays (2 Books) THE METAL WORKER A Biographical Interview by Orison Swett Marden THERE is no doubt," said Mr. Carnegie, in reply to a question from me, "that it is becoming harder and harder, as business gravitates more and more to immense concerns, for a young man without capital to get a start for himself, and in the large cities it is especially so, where large capital is essential. Still it can be honestly said that there is no other country in the world, where able and energetic young men and women can so readily rise as in this. A president of a business college informed me, recently, that he has never been able to supply the demand for capable, first-class [Mark the adjective.] bookkeepers, and his college 'has over nine hundred students. In America, young men of ability rise with most astonishing rapidity." "As quickly as when you were a boy?" "Much more so. When I was a boy, there were but very few important positions that a boy could aspire to. Every position had to be made. Now a boy doesn't need to make the place,-all he has to do is to fit himself to take it." 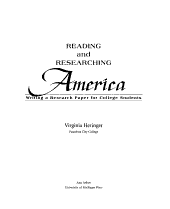 Reading and Researching America uses autobiographical readings by famous American historical figures as a foundation for developing the writing and research skills of students engaged or preparing to engage in academic study. The book includes six authentic reading passages from original sources written by well-known Americans like Benjamin Franklin, Frederick Douglass, Andrew Carnegie, and Jane Addams. These readings are meant to be used with the Yellow Pages, a research skills-building section. With a review of paragraph and essay form and an introduction to research resources and writing skills, the exercises in the Yellow Pages allow students to conduct research and to develop personal and research writing from the historical readings. Reading and Researching America is intended for students who have already studied English grammar and basic essay form and are ready to extend these skills into more authentic contexts. Students who use this book will learn the writing and research skills to work comfortably and independently in academically oriented classes, and they will learn about important people and events of American history at the same time. 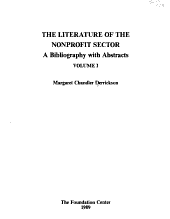 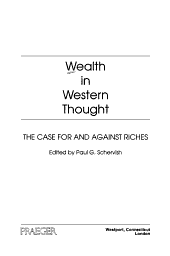 A collection of essays on the matrix of sentiments, beliefs, and feelings that frame the social doctrine of wealth in contemporary America by leading scholars of classics, literature, scripture, ethics, sociology, economics, and history. 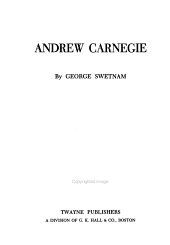 Brings to the forefront Andrew Carnegie's role as a writer and scholar as well as an industrialist and philanthropist by examining his letters, speeches, travelogues, and articles on topics including economics, business, and politics 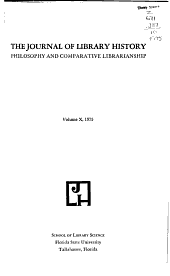 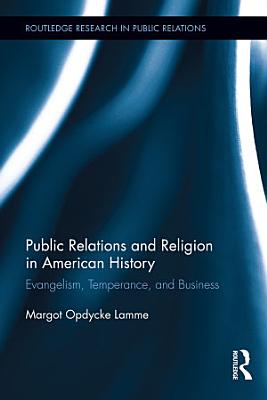 Winner of The American Journalism Historians Association Book of the Year Award, 2015 This study of American public relations history traces evangelicalism to corporate public relations via reform and the church-based temperance movement. It encompasses a leading evangelical of the Second Great Awakening, Rev. Charles Grandison Finney, and some of his predecessors; early reformers at Oberlin College, where Finney spent the second half of his life; leaders of the Woman’s Christian Temperance Union and the Anti-Saloon League of America; and twentieth-century public relations pioneer Ivy Ledbetter Lee, whose work reflecting religious and business evangelism has not yet been examined. Observations about American public relations history icon P. T. Barnum, whose life and work touched on many of the themes presented here, also are included as thematic bookends. As such, this study cuts a narrow channel through a wide swath of literature and a broad sweep of historical time, from the mid-eighteenth century to the first decades of the twentieth century, to examine the deeper and deliberate strategies for effecting change, for persuading a community of adherents or opponents, or even a single soul to embrace that which an advocate intentionally presented in a particular way for a specific outcome—prescriptions, as it turned out, not only for religious conversion but also for public relations initiatives.