Throughout time, man has been in quest of security, of peace, and of happiness; however, rare are those who divine that their quest is in reality a quest for God. In her new book, The Hidden Child of Medjugorje, Sister Emmanuel brings a precious contribution to the understanding of this aspiration. As the pages are turned, this book reveals itself to be a guide. It enables us to reach an end which is none other than the Hidden Child, the Child Jesus. In the apparitions of Medjugorje, this Divine Child hides Himself so well in His Mother that at first sight, one pays Him no attention. But whoever finds the Mother, finds the Son. Thus will it be for all who read this book. 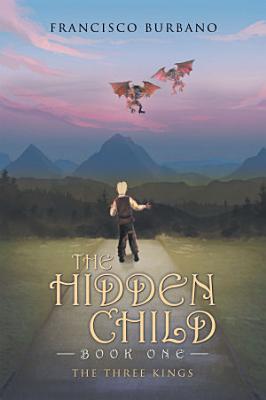 Adam has lived his entire life behind the stone walls of Alor, never knowing the world beyond the depressing city. To make things worse, he is terrorized by horrible, scarring nightmares that make him dread the night. In an attempt to rid himself of the hellish visions, he is thrust into a journey he cannot escape. With new allies, and new enemies, Adam discovers the life he had dreaded, may be more important than he knows. 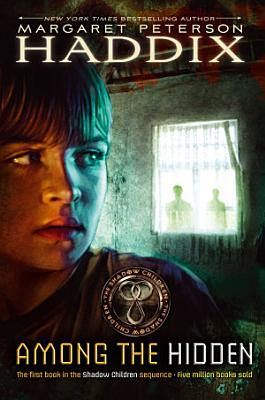 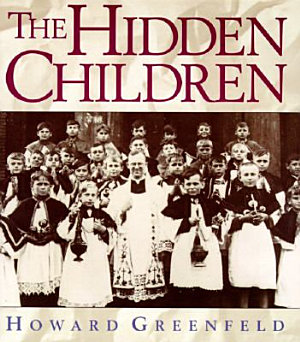 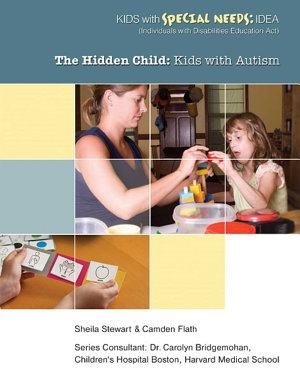 Autism is something a lot of people talk about these days. Many kids with autism have trouble communicating and understanding how people relate to each other. Since autism is a spectrum disorder, however, some kids who have autism might only have a few symptoms, while others may have many symptoms. Some people don't know how to act around kids who have autism, but, even though these children might seem a little different than most people, these kids are still kids. 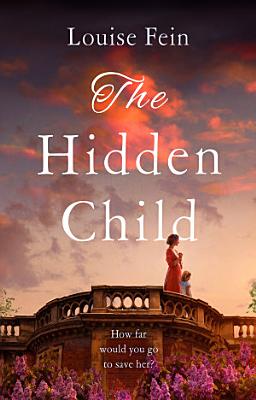 In 1920s London a perfect family faces ruin if the truth about their daughter is revealed. 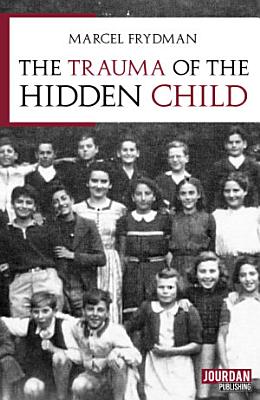 An analysis of the trauma of the hidden children and his long-term repercussion. This book is made up of two distinct sections, which are integrally connected. The author’s intent is not only to present and identify the trauma of Jewish children hidden under the Nazi Occupation, but also to analyse its short- and long-term repercussions. To achieve this, Marcel Frydman uses two complementary approaches. The first section is an autobiographical study evoking the experience and conditions in which most Jewish children and adolescents lived during the time of the Occupation - presented from the psychologist’s point of view. This approach is all the richer thanks to the author’s professional career in psychology and a series of studies he carried out focusing on the lives of children deprived of a family environment. The second section contains two retrospective clinical studies: one of a sample of adults that had been hidden as children but who rediscovered their parents after the Liberation; the other of a group of orphans whose parents perished in the camps. Both groups demonstrate the indelible characteristics of the children’s experiences during the time of the Occupation. After having focused on the unspeakable nature of the trauma and how this marks the adult personality, the author attempts to explain the hidden children’s long silence, during which the suffering was internalized. He has identified specific personality traits that brought to light particular vulnerabilities, and the possibility and dangers of transmitting these traits to the next generation. This work was remarkably and rapidly successful in Belgium because it clearly differs from earlier publications based only on the author’s personal experience. All copies of the first edition were sold out in less than eighteen months. A second edition will be printed in Paris by the end of February 2002. Some of our U.S. colleagues - such as Dr. Thomas Jaeger and Dr. J. Khader from Omaha/Nebraska – have emphasized the indisputable importance that this book would have, both in the U.S. and in Israel, if only there were an English version. This is why we are requesting your financial aid for the translation expenses. A sum of 5,000 US $ would allow us to attain this objective. Discover the story of the hiddent children under the Occupation in an essay by a renowned psychologist. EXTRAIT It was barely six in the morning on April 13, 1943 when, along with my cousin who was two years older than me, I left the house where nine Jews had found refuge in order to escape the deportations. Since September 8, 1942, we had been hiding at a tombstone engraver’s – Oscar Dumeunier – just two steps from the Etterbeek cemetery located in Woluwé-St. Lambert, on the outskirts of the Brussels urban area. In this quiet region, relatively far from the city centre, we rarely encountered German soldiers. The apartment at our disposal was located above an unused café. We entered the upper floors from behind the building, after having gone through the owner’s workshop so as to avoid attracting anyone’s attention. The only issue that seemed problematic, at least in the beginning, was that of supplies. In our case, basic caution required that the adults avoid leaving the apartment to shop in the neighbourhood. In fact they all had noticeable foreign accents, which would have attracted attention, thereby making their presence suspicious. As a result, one of the children took up this task, and as a general rule it was my responsibility. The day after the major raid at Brussels’ south train station, a friend of the family rushed into our home at daybreak. She was still frightened and emotionally shocked from the events she had undergone the previous night. 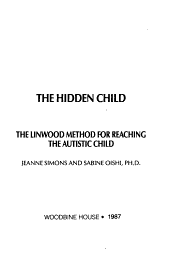