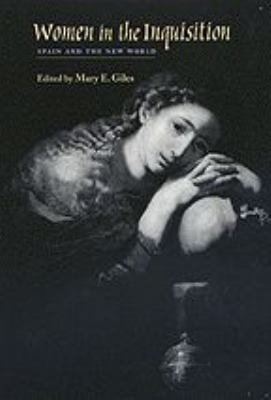 The accounts, representing the experiences of girls and women from different classes and geographical regions, include the trials' vastly divergent outcomes ranging from burning at the stake to exoneration. 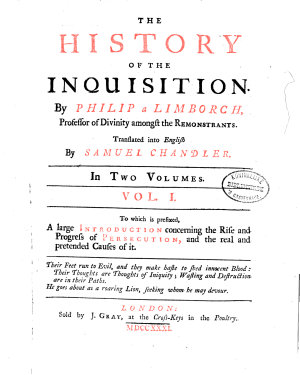 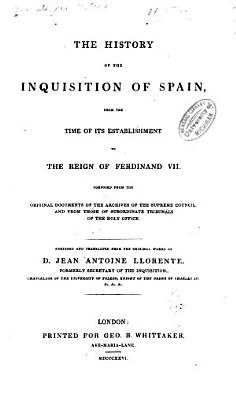 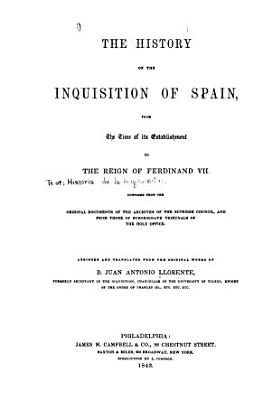 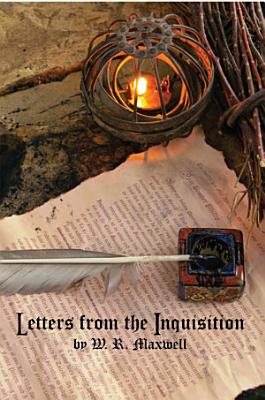 There are new stories and there are old stories. We gravitate to the new ones because we think they are fresh - we think we have not heard them before. They are not a re-make of a Hollywood film or a tired gag in a sit-com re-run . We are of the belief that if a story is old, it will not be interesting, because we have heard before. To be honest, this is an old story nearly 500 years but I assure you, you have never heard it before. It has been cloistered, locked away for centuries. Part of it was literally dug-up. If you think youve heard it all, seen it all, and read it all, you will be amazed at the story in these old letters. I am not a writer; I am a researcher a digger a finder of facts and of tales, many of which were lost years ago, and most of which are completely unrelated to each other. But I am also a collector of facts, of these old stories, and every once in a while, they all fit together. I present to you 5 items from my collection on the Spanish Inquisition. 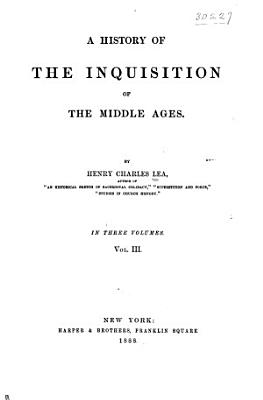 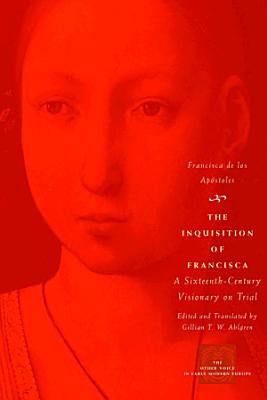 Inspired by a series of visions, Francisca de los Apóstoles (1539-after 1578) and her sister Isabella attempted in 1573 to organize a beaterio, a lay community of pious women devoted to the religious life, to offer prayers and penance for the reparation of human sin, especially those of corrupt clerics. But their efforts to minister to the poor of Toledo and to call for general ecclesiastical reform were met with resistance, first from local religious officials and, later, from the Spanish Inquisition. By early 1575, the Inquisitional tribunal in Toledo had received several statements denouncing Francisca from some of the very women she had tried to help, as well as from some of her financial and religious sponsors. Francisca was eventually arrested, imprisoned by the Inquisition, and investigated for religious fraud. This book contains what little is known about Francisca—the several letters she wrote as well as the transcript of her trial—and offers modern readers a perspective on the unique role and status of religious women in sixteenth-century Spain. Chronicling the drama of Francisca's interrogation and her spirited but ultimately unsuccessful defense, The Inquisition of Francisca—transcribed from more than three hundred folios and published for the first time in any language—will be a valuable resource for both specialists and students of the history and religion of Spain in the sixteenth century. 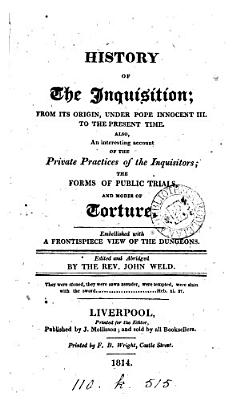 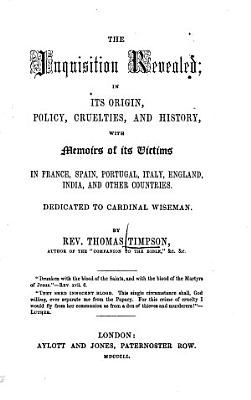 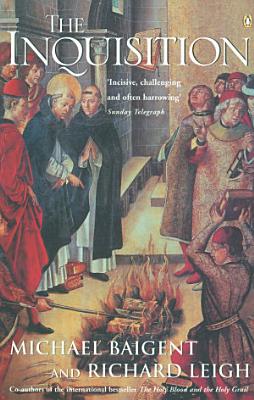 After the Albigensian Crusade against the Cathars of south-west France in 1208, a Spanish monk - later canonized as St Dominic - took up the cudgels by establishing a kind of secret police to ferret out heresy - thus began the infamous Inquisition. Baigent and Leigh tell the whole extraordinary story, taking it on into the nineteenth century and showing how after the Doctrine of Papal Infallibility in 1870 the Vatican attempted to establish new authorities that were an intellectual equivalent of the Inquisition. The Inquisition offers a fascinating narrative account of one of the most influential and horrifying movements in the history of western Europe.