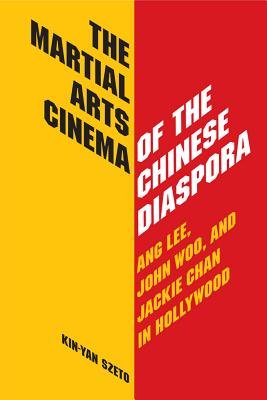 In The Martial Arts Cinema of the Chinese Diaspora, Kin-Yan Szeto critically examines three of the most internationally famous martial arts film artists to arise out of the Chinese diaspora and travel far from their homelands to find commercial success in the world at large: Ang Lee, John Woo, and Jackie Chan. Positing the idea that these filmmakers' success is evidence of a "cosmopolitical awareness" arising from their cross-cultural ideological engagements and geopolitical displacements, Szeto demonstrates how this unique perspective allows these three filmmakers to develop and act in the transnational environment of media production, distribution, and consumption. Beginning with a historical retrospective on Chinese martial arts films as a diasporic film genre and the transnational styles and ideologies of the filmmakers themselves, Szeto uses case studies to explore in depth how the forces of colonialism, Chinese nationalism, and Western imperialism shaped the identities and work of Lee, Woo, and Chan. Addressed in the volume is the groundbreaking martial arts swordplay film that achieves global success-Ang Lee's Crouching Tiger, Hidden Dragon- and its revelations about Hollywood representations of Asians, as well as concepts of male and female masculinity in the swordplay film tradition. Also investigated is the invigoration of contemporary gangster, thriller, and war films by John Woo, whose combination of artistic and historical contexts has contributed to his global success. Szeto then dissects Chan's mimetic representation of masculinity in his films, and the influences of his Chinese theater and martial arts training on his work. Szeto outlines the similarities and differences between the three artists' films, especially their treatments of gender, sexuality, and power. She concludes by analyzing their films as metaphors for their working conditions in the Chinese diaspora and Hollywood, and demonstrating how through their works, Lee, Woo, and Chan communicate not only with the rest of the world but also with each other. Far from a book simply about three filmmakers, The Martial Arts Cinema of the Chinese Diaspora investigates the transnational nature of films, the geopolitics of culture and race, and the depths of masculinity and power in movies. Szeto's interdisciplinary approach calls for nothing less than a paradigm shift in the study of Chinese diasporic filmmakers and the embodiment of cosmopolitical perspectives in the martial arts genre. 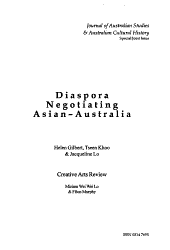 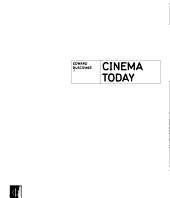 Fully illustrated with over 700 images including film stills, posters and behind-the-scenes shots, this book also features in-depth case studies on a wide range of films. Cinema Today provides an unparalleled insight into the heart of the film industry. 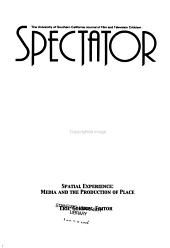 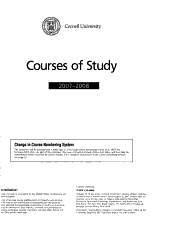 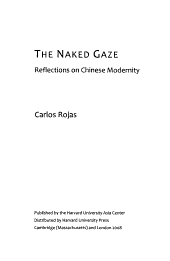 Rojas focuses on visuality and gender tropes to reflect on shifting understandings of the significance of Chineseness, modernity, and Chinese modernity. Through detailed readings of narrative works, the study identifies three distinct constellations of visual concerns corresponding to the late imperial, mid-20th century, and contemporary periods. 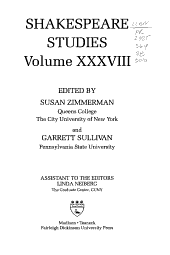 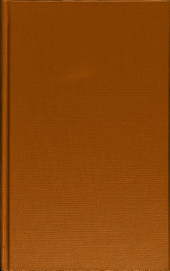 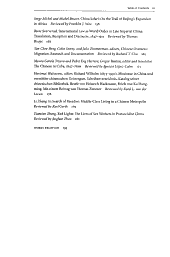 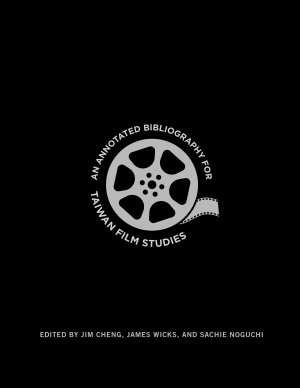 Compiled by two skilled librarians and a Taiwanese film and culture specialist, this volume is the first multilingual and most comprehensive bibliography of Taiwanese film scholarship, designed to satisfy the broad interests of the modern researcher. The second book in a remarkable three-volume research project, An Annotated Bibliography for Taiwan Film Studies catalogues the published and unpublished monographs, theses, manuscripts, and conference proceedings of Taiwanese film scholars from the 1950s to 2013. Paired with An Annotated Bibliography for Chinese Film Studies (2004), which accounts for texts dating back to the 1920s, this series brings together like no other reference the disparate voices of Chinese film scholarship, charting its unique intellectual arc. Organized intuitively, the volume begins with reference materials (bibliographies, cinematographies, directories, indexes, dictionaries, and handbooks) and then moves through film history (the colonial period, Taiwan dialect film, new Taiwan cinema, the 2/28 incident); film genres (animated, anticommunist, documentary, ethnographic, martial arts, teen); film reviews; film theory and technique; interdisciplinary studies (Taiwan and mainland China, Taiwan and Japan, film and aboriginal peoples, film and literature, film and nationality); biographical materials; film stories, screenplays, and scripts; film technology; and miscellaneous aspects of Taiwanese film scholarship (artifacts, acts of censorship, copyright law, distribution channels, film festivals, and industry practice). Works written in multiple languages include transliteration/romanized and original script entries, which follow universal AACR-2 and American cataloguing standards, and professional notations by the editors to aid in the use of sources.