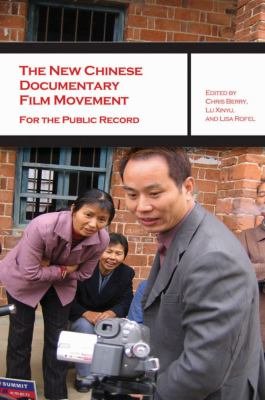 The New Chinese Documentary Film Movement is a groundbreaking project unveiling recent documentary film work that has transformed visual culture in China, and brought new immediacy along with a broader base of participation to Chinese media. As a foundational text, this volume provides a much-needed introduction to the topic of Chinese documentary film, the signature mode of contemporary Chinese visual culture. These essays examine how documentary filmmakers have opened up a unique new space of social commentary and critique in an era of rapid social changes amid globalization and marketization. The essays cover topics ranging from cruelty in documentary to the representation of Beijing; gay, lesbian and queer documentary; sound in documentary; the exhibition context in China; authorial intervention and subjectivity; and the distinctive "on the spot" aesthetics of contemporary Chinese documentary. This volume will be critical reading for scholars in disciplines ranging from film and media studies to Chinese studies and Asian studies. 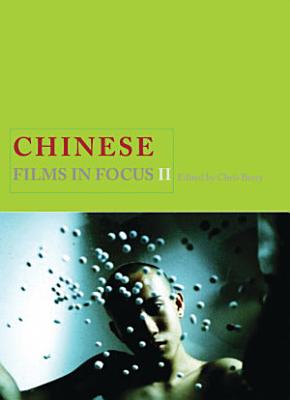 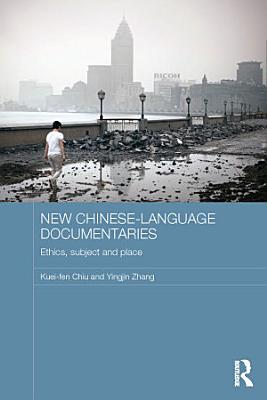 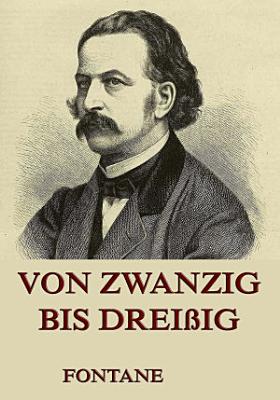 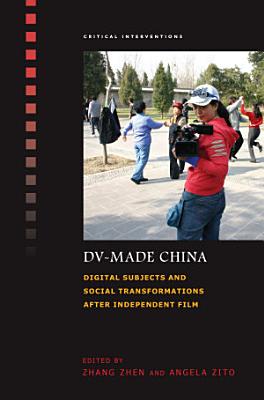 In 1990s post-Reform China, a growing number of people armed with video cameras poured out upon the Chinese landscape to both observe and contribute to the social changes then underway. Happening upon the crucial platform of an older independent film movement, this digital turn has given us a "DV China" that includes film and media communities across different social strata and disenfranchised groups, including ethnic and religious minorities and LGBTQ communities. DV-Made China takes stock of these phenomena by surveying the social and cultural landscape of grassroots and alternative cinema practices after the digital turn around the beginning of the new century. The volume shows how Chinese independent, amateur, and activist filmmakers energize the tension between old and new media, performance and representation, fiction and non-fiction, art and politics, China and the world. Essays by scholars in cinema and media studies, anthropology, history, Asian and Tibetan studies bring innovative interdisciplinary methodologies to critically expand upon existing scholarship on contemporary Chinese independent documentary. Their inquiries then extend to narrative feature, activist video, animation, and other digital hybrids. At every turn, the book confronts digital ironies: On the one hand, its portability facilitates forms of radically private film production and audience habits of small-screen consumption. Yet it also simultaneously links up makers and consumers, curators and censors allowing for speedier circulation, more discussion, and quicker formations of public political and aesthetic discourses. DV-Made China introduces new frameworks in a Chinese setting that range from aesthetics to ethical activism, from digital shooting and editing techniques to the politics of film circulation in festivals and online. Politics, the authors urge, travels along paths of aesthetic excitement, and aesthetic choices, conversely, always bear ethical consequences. The films, their makers, their audiences and their distributional pathways all harbor implications for social change that are closely intertwined with the fate of media culture in the new century of a world that both contains and is influenced by China.