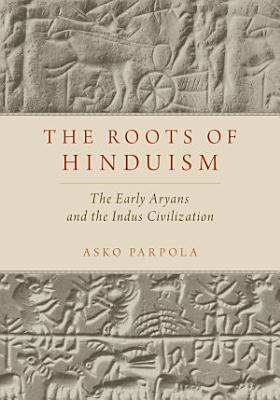 Hinduism has two major roots. The more familiar is the religion brought to South Asia in the second millennium BCE by speakers of Aryan or Indo-Iranian languages, a branch of the Indo-European language family. Another, more enigmatic, root is the Indus civilization of the third millennium BCE, which left behind exquisitely carved seals and thousands of short inscriptions in a long-forgotten pictographic script. Discovered in the valley of the Indus River in the early 1920s, the Indus civilization had a population estimated at one million people, in more than 1000 settlements, several of which were cities of some 50,000 inhabitants. With an area of nearly a million square kilometers, the Indus civilization was more extensive than the contemporaneous urban cultures of Mesopotamia and Egypt. Yet, after almost a century of excavation and research the Indus civilization remains little understood. How might we decipher the Indus inscriptions? What language did the Indus people speak? What deities did they worship? Asko Parpola has spent fifty years researching the roots of Hinduism to answer these fundamental questions, which have been debated with increasing animosity since the rise of Hindu nationalist politics in the 1980s. In this pioneering book, he traces the archaeological route of the Indo-Iranian languages from the Aryan homeland north of the Black Sea to Central, West, and South Asia. His new ideas on the formation of the Vedic literature and rites and the great Hindu epics hinge on the profound impact that the invention of the horse-drawn chariot had on Indo-Aryan religion. Parpola's comprehensive assessment of the Indus language and religion is based on all available textual, linguistic and archaeological evidence, including West Asian sources and the Indus script. The results affirm cultural and religious continuity to the present day and, among many other things, shed new light on the prehistory of the key Hindu goddess Durga and her Tantric cult. 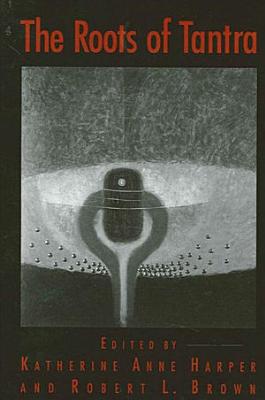 Among the many spiritual traditions born and developed in India, Tantra has been the most difficult to define. Almost everything about it its major characteristics, its sources, its relationships to other religions, even its practices are debated among sc 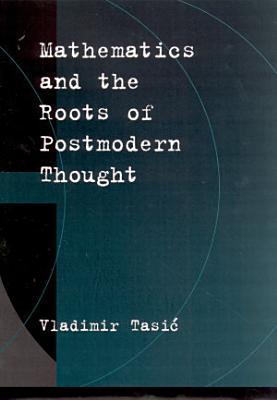 This is a charming and insightful contribution to an understanding of the "Science Wars" between postmodernist humanism and science, driving toward a resolution of the mutual misunderstanding that has driven the controversy. It traces the root of postmodern theory to a debate on the foundations of mathematics early in the 20th century, then compares developments in mathematics to what took place in the arts and humanities, discussing issues as diverse as literary theory, arts, and artificial intelligence. This is a straightforward, easily understood presentation of what can be difficult theoretical concepts It demonstrates that a pattern of misreading mathematics can be seen both on the part of science and on the part of postmodern thinking. This is a humorous, playful yet deeply serious look at the intellectual foundations of mathematics for those in the humanities and the perfect critical introduction to the bases of modernism and postmodernism for those in the sciences. 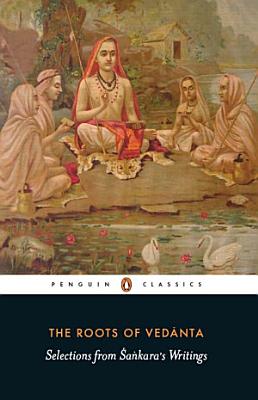 This erudite and wide-ranging anthology offers a panoramic view of Vedānta in Śaṅkara’s own words, with selections from standard translations of his commentaries on the Upaniṣads, the Brahma-sūtra (Vedānta-sūtra) and the Bhagavad-gītā—texts which together form the scriptural canon of Vedānta—and an independent treatise, the Upadeśa Sāhasri, on whose authenticity there is unanimity. Exhibiting a deep empathy with the living tradition, Sudhakshina has selected passages that explain all the important concepts and teachings, including up-to-date deliberations on Śaṅkara. Her general and sectional introductions illuminate and demystify the esoteric concepts, providing a holistic perspective of Vedānta and making it eminently accessible to the modern reader. 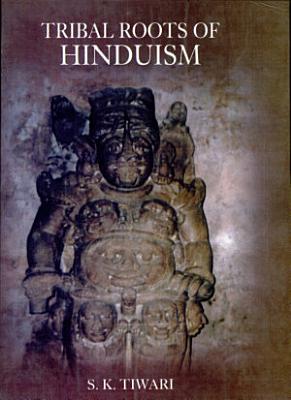 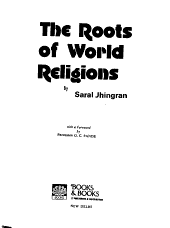 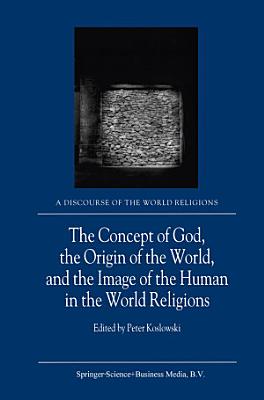 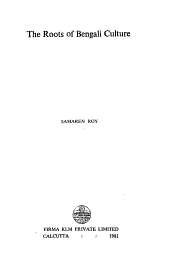 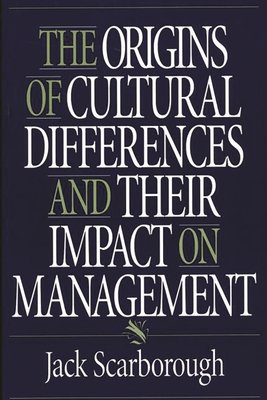 A clear and engrossing examination of the cultural, political, economic, social, religious, and other antecedents of cultural differences, and an instructive discussion of how managers can cope with them.