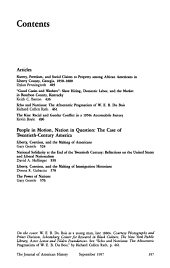 In the spring of 1915, Chicagoans elected the city’s first black alderman, Oscar De Priest. In a city where African Americans made up less than five percent of the voting population, and in a nation that dismissed and denied black political participation, De Priest’s victory was astonishing. It did not, however, surprise the unruly group of black activists who had been working for several decades to win representation on the city council. Freedom’s Ballot is the history of three generations of African American activists—the ministers, professionals, labor leaders, clubwomen, and entrepreneurs—who transformed twentieth-century urban politics. This is a complex and important story of how black political power was institutionalized in Chicago in the half-century following the Civil War. Margaret Garb explores the social and political fabric of Chicago, revealing how the physical makeup of the city was shaped by both political corruption and racial empowerment—in ways that can still be seen and felt today. 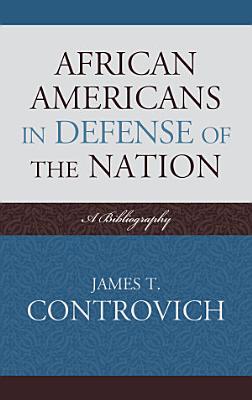 While the role of the African American in American history has been written about extensively, it is often difficult to locate the wealth of material that has been published. African-Americans in Defense of the Nation builds on a long list of early bibliographies concerning the subject, bringing together a broad spectrum of titles related to the African-American participation in America's wars. It covers both military exploits—as African Americans have been involved in every American conflict since the Revolution—and their participation in the homefront support. 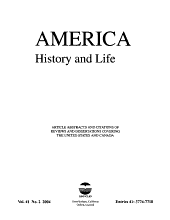 Article abstracts and citations of reviews and dissertations covering the United States and Canada. 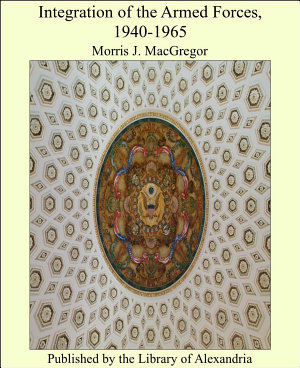 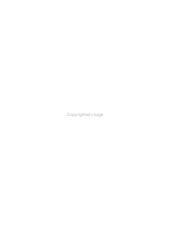 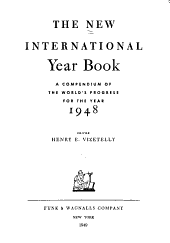 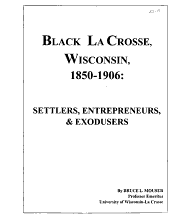 Between 1850 and 1906, La Crosse, Wisconsin, was typical of Mississippi River towns that received waves of Black settlers who followed the promise of an expanding frontier and available paths to that frontier. This work on Black La Crosse provides biographical sketches of recorded heads-of-household and families that lived in La Crosse during this half-century and presents data in comparative forms respecting residence, occupation, and personal information for all known persons of African decent who lived in La Crosse before 1906 and a narrative analysis of that data. The author also includes reproductions of three articles respecting La Crosse's Black experience, written for and published by the La Crosse County Historical Society in its magazine, Past, Present, & Future.