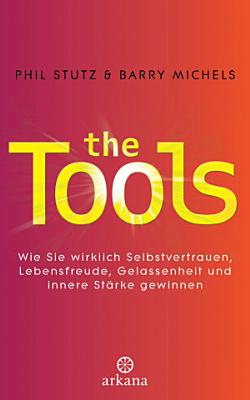 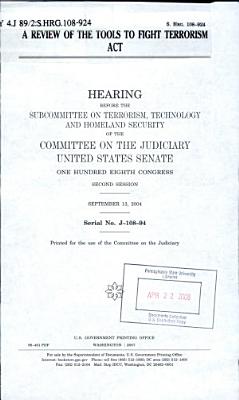 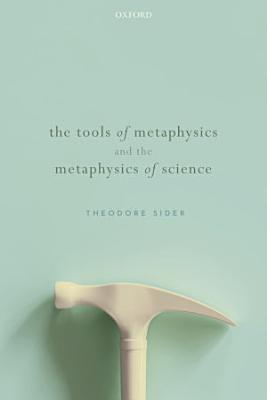 Metaphysics is sensitive to the conceptual tools we choose to articulate metaphysical problems. Those tools are a lens through which we view metaphysical problems, and the same problems will look different when we change the lens. In this book, Theodore Sider identifies how the shift from modal to "postmodal" conceptual tools in recent years has affected the metaphysics of science and mathematics. He highlights, for instance, how the increased consideration of concepts of ground, essence, and fundamentality has transformed the debate over structuralism in many ways. Sider then examines three structuralist positions through a postmodal lens. First, nomic essentialism, which says that scientific properties are secondary and lawlike relationships among them are primary. Second, structuralism about individuals, a general position of which mathematical structuralism and structural realism are instances, which says that scientific and mathematical objects are secondary and the pattern of relations among them is primary. And third, comparativism about quantities, which says that particular values of scientific quantities, such as having exactly 1000g mass, are secondary, and quantitative relations, such as being-twice-as-massive-as, are primary. Sider concludes these discussions by considering the meta-question of when theories are equivalent and how that impacts the debate over structuralism. 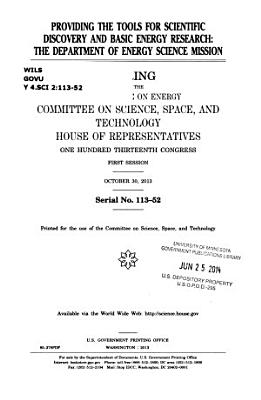 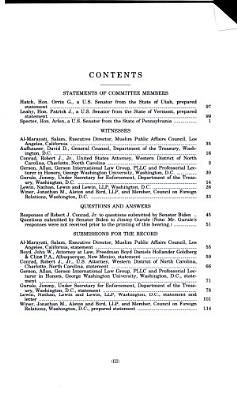 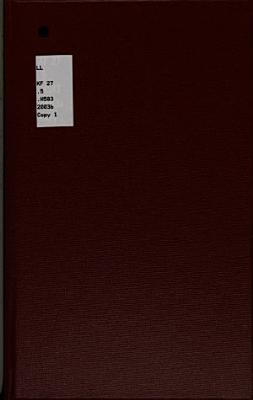 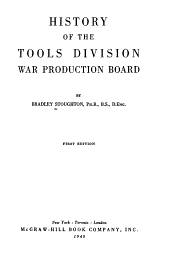 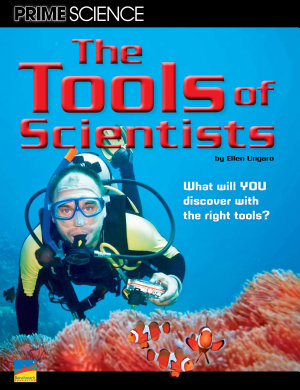 A look at the major tools and technologies used to by scientists to measure and observe nature. 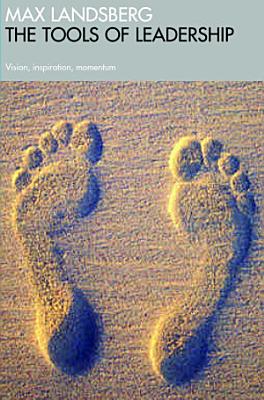 A new, revised and completely updated edition of the bestseller about what it takes to be an effective and inspiring leader - from the author of the The Tao of Coaching Leadership can be learned. This practical and compelling guide offers the tools and techniques to help you build the necessary skills. It will enable any manager and executive to hone their skills in leading teams, departments, divisions and indeed whole corporations. At a time when leadership is not the exclusive territory of the CEO - each of us is placed in a position of having to lead something at sometime - this book is relevant to practically anyone, especially those who are in positions of management or aspire to it. Landsberg argues that anyone who personally engages with his team to create Vision and Inspiration and Momentum will almost certainly be regarded as a leader. This book shows you how to do that.