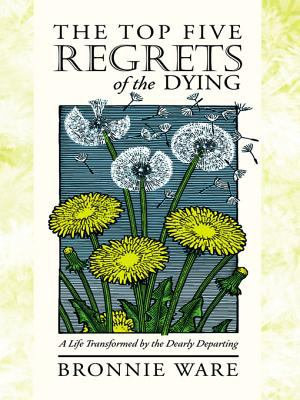 The life of the author was changed, after she began working with the dying. She learned the most common regrets they had and used those to transform her own life. 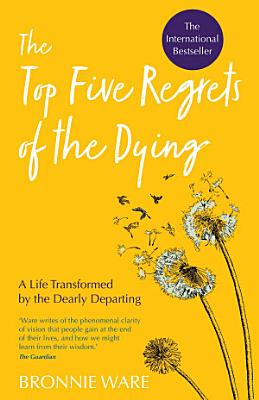 Japanese edition of The Top Five Regrets of The Dying - Australian version of Tuesdays with Morrie. Bronnie Ware's work tending to the needs of those who were dying gained insight to the regrets of those whose end has come, and discovered that basically 5 regrets most effected them. Quickly became an international best seller. In Japanese. Annotation copyright Tsai Fong Books, Inc. Distributed by Tsai Fong Books, Inc. 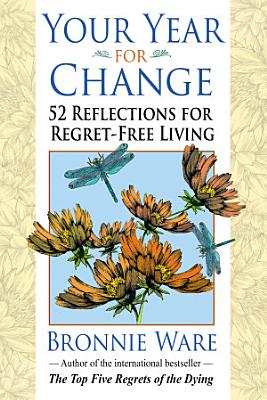 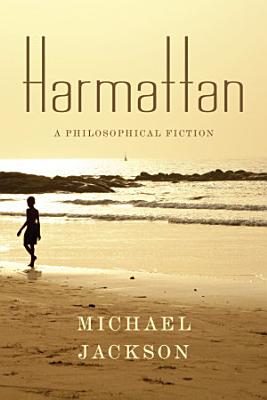 We all experience qualms and anxieties when we move from the known to the unknown. Though our fulfillment in life may depend on testing limits, our faintheartedness is a reminder of our need for security and our awareness of the risks of venturing into alien worlds. Evoking the hot, dust-filled Harmattan winds that blow from the Sahara to the Gulf of Guinea, this book creatively explores what it means to be buffeted by the unforeseen and the unknown. Celebrating the life-giving potential of people, places, and powers that lie beyond our established worlds, Harmattan connects existential vitality to the act of resisting prescribed customs and questioning received notions of truth. At the book's heart is the fictional story of Tom Lannon, a graduate student from Cambridge University, who remains ambivalent about pursuing a conventional life. After traveling to Sierra Leone in the aftermath of its devastating civil war, Tom meets a writer who helps him explore the possibilities of renewal. Illustrating the fact that certain aspects of human existence are common to all people regardless of culture and history, Harmattan remakes the distinction between home and world and the relationship between knowledge and life. 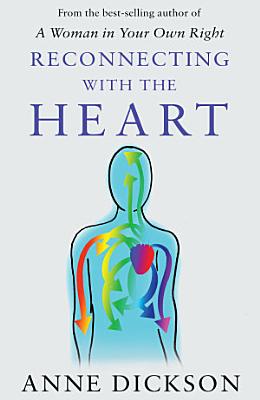 Reconnecting with the Heart offers a new theoretical and practical approach to understanding and managing feelings. 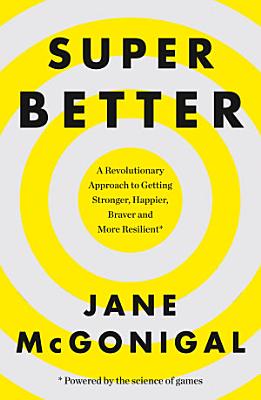 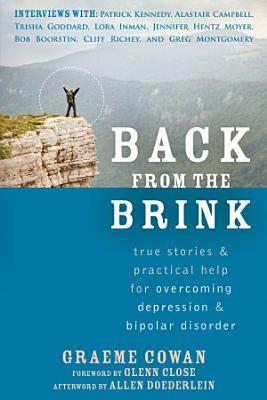 On July 24th, 2004, author Graeme Cowan took pen to paper and said goodbye to his family. “I just can’t be a burden any longer,” he wrote. After four failed suicide attempts, and a five-year episode of depression that his psychiatrist described as the worst he had ever treated, Cowan set out on a difficult journey back from the brink. Since then, he has dedicated his life to helping others struggling with depression and bipolar disorder—and that is how this book came to be. If you have severe depression or bipolar disorder, it is important to remember that you are not alone. Featuring interviews with people from of all walks of life, Back from the Brink is filled with real stories of hope and healing, information about treatment options and medication, and tools for putting what you've learned into practice. If you are ready to put one foot in front of the other and finally set out on the path to recovery, the powerful stories in this book will inform and inspire you to make lasting change. If you have severe depression or bipolar disorder, you may find it difficult to take that first step toward recovery. You aren’t alone. In our society, many people with depression or bipolar disorder do not seek therapy or medical treatment due to the stigma that surrounds mental illness. Even people in “progressive” communities may not want to admit that they are on antidepressants or mood-balancing medications. Isn’t it time we changed the way we thought about these illnesses? The book includes a special foreword by actress Glenn Close, and features in-depth interviews with former US Representative Patrick Kennedy; television talk-show host Trisha Goddard; director of public policy at Google, Bob Boorstin; former chief advisor to Tony Blair, Alastair Campbell; former tennis pro, Cliff Richey; former professional football player, Greg Montgomery; and many more.