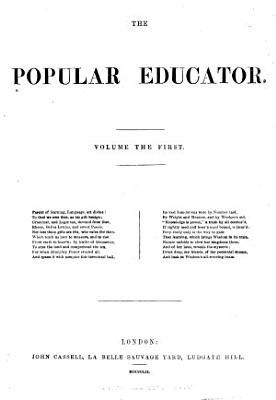 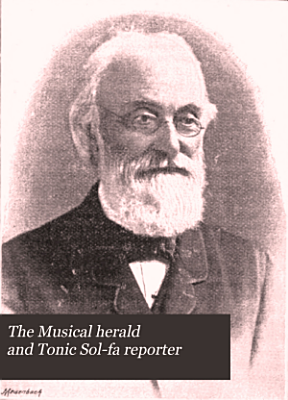 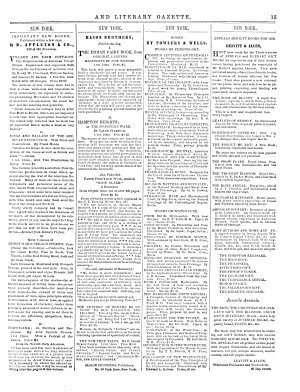 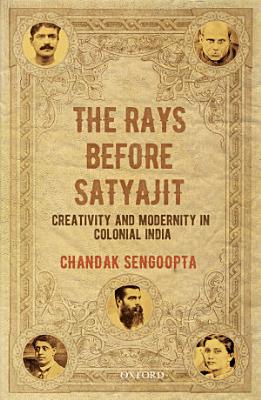 In the history of Indian cinema, the name of Satyajit Ray needs no introduction. However, what remains unvoiced is the contribution of his forebears and their tryst with Indian modernity. Be it in art, advertising, and printing technology or in nationalism, feminism, and cultural reform, the earlier Rays attempted to create forms of the modern that were uniquely Indian and cosmopolitan at the same time. Some of the Rays, especially Upendrakishore and his son, Sukumar, are iconic figures in Bengal. But even Bengali historiography is almost exclusively concerned with the family’s contributions to children’s literature. However, as this study highlights, the family also played an important role in engaging with new forms of cultural modernity. Apart from producing literary works of enduring significance, they engaged in diverse reformist endeavours. The first comprehensive work in English on the pre-Satyajit generations, The Rays before Satyajit is more than a collective biography of an extraordinary family. It interweaves the Ray saga with the larger history of Indian modernity. 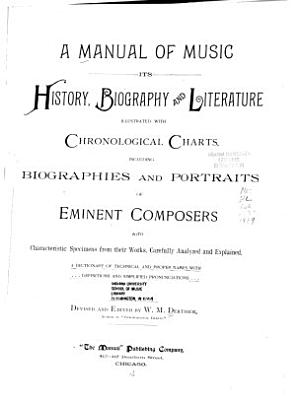 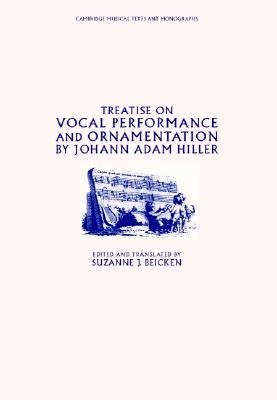 Hiller's Treatise on Vocal Performance and Ornamentation was published in Germany in 1780 and is an important manual on vocal technique and performance in the eighteenth century. Hiller was a masterful educator and was active not only as a teacher but as a critic, composer, conductor and music director. Thus, his observations served not only to raise the standards of singing in Germany, based on the Italian model, but to present complicated material, particularly ornamentation, in a manner that his peers, the middle class, could emulate. This present edition, translated with an introduction and extensive commentary by musicologist Suzanne J. Beicken, makes Hiller's treatise available for the first time in English. With its emphasis on practical aspects of ornamentation, declamation and style it will be valuable to instrumentalists as well as singers and is a significant contribution to the understanding of performance practice in the eighteenth-century. 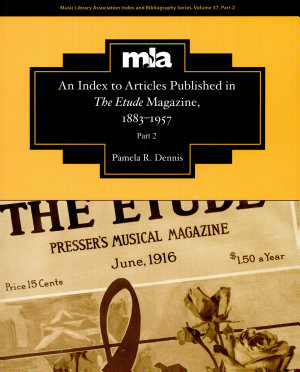 Annotation: The Index is published in two physical volumes and sold as a set for $250.00. As America's geography and societal demands expanded, the topics in The Etude magazine (first published in 1883) took on such important issues as women in music; immigration; transportation; Native American and African American composers and their music; World War I and II; public schools; new technologies (sound recordings, radio, and television); and modern music (jazz, gospel, blues, early 20th century composers) in addition to regular book reviews, teaching advice, interviews, biographies, and advertisements. Though a valued source particularly for private music teachers, with the de-emphasis on the professional elite and the decline in salon music, the magazine ceased publication in 1957. This Index to the articles in The Etude serves as a companion to E. Douglas Bomberger's 2004 publication on the music in The Etude. Published a little over fifty years after the final issue reached the public, this Index chronicles vocal and instrumental technique, composer biographies, position openings, department store orchestras, the design of a successful music studio, how to play an accordion, recital programs in music schools, and much more. The Index is a valuable tool for research, particularly in the music culture of American in the late nineteenth and early twentieth centuries. With titles of these articles available, the doors are now open for further research in the years to come. 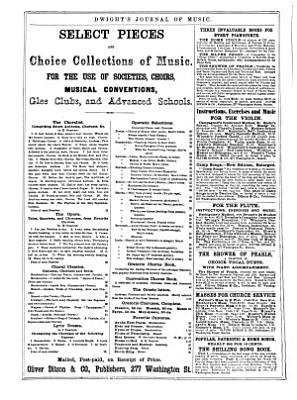 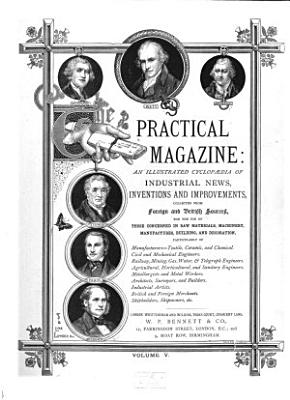