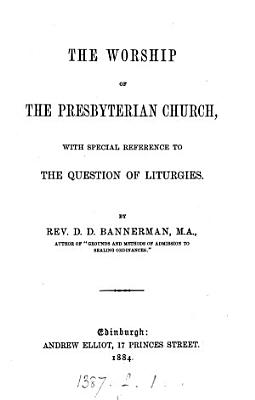 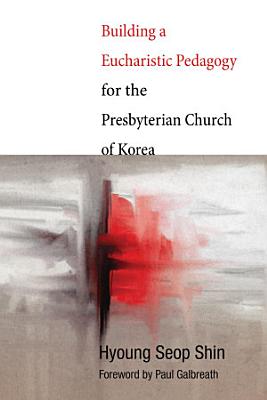 Based on the critical conversations between education, liturgy, sociology, and theology, this book suggests an alternative eucharistic pedagogy for the Presbyterian Church of Korea by reforming eucharistic and curricular practices with attention to students' specific local contexts. This process includes the formulation of the definition of the new eucharistic pedagogy, the reconceptualization of concepts regarding the eucharistic pedagogy, and five steps as pedagogical strategies for a new eucharistic pedagogy for the Presbyterian Church of Korea including pedagogical guidelines for teachers and students. This book will open the door for further educational and liturgical discussions of the work of contextualization in churches around the world. Even though this study investigates a contextual pedagogy limited to the PCK, this task needs attention and study in a larger context beyond the PCK. The gospel is the worldwide truth that cannot be limited to a certain culture but becomes incarnated into each local culture. Therefore, this kind of contextual investigation between the gospel and culture will not be optional, but imperative to all churches. 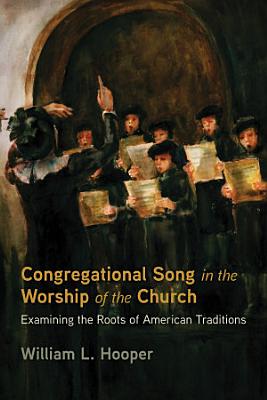 This book is a study of how congregational song developed and has been used in the worship of Western churches in general and specifically churches in the United States. Beginning with the worship of ancient peoples, the Hebrews, and early Christians and continuing to the present, the author examines historically how song has been and is used as an intentional sacred ritual action, like prayer or Scripture reading. Written primarily as an introductory text for college and seminary students, the overall goal is to make a historical journey with the people, events, and ideas from which have evolved the various types of song we have in American worship today. To help readers think more deeply about the material, study questions are given at the end of each chapter. 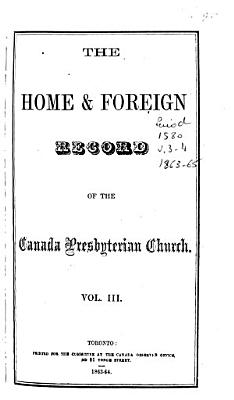 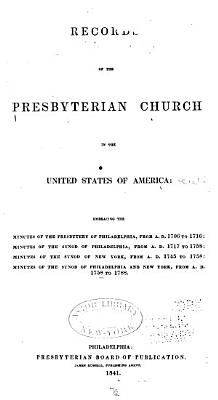 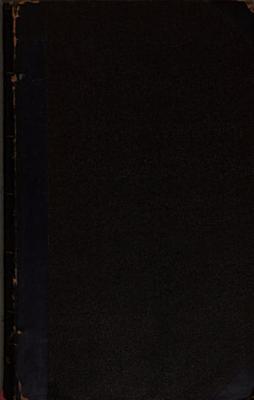 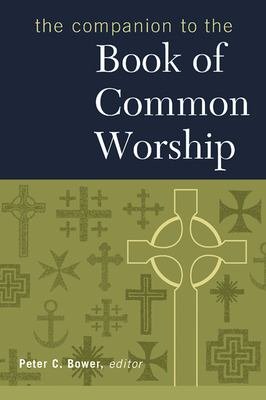 Excerpt from The Government, Discipline and Worship of the Presbyterian Church in the U. S. A: Being the Administrative Standards Subordinate to the Word of God, Viz., The Form of Government, the Book of Discipline, and the Directory for the Worship of God The Westminster Confession Of Faith and Catechisms were adopted, in 1729, by the General Synod Of the undivided Presbyterian Church, as the confession of their faith, excepting certain clauses relating to the civil magis trate. In 1788, the General Synod amended the Confession of Faith in Chapters xx., xxiii., and xxxi., made a small amendment Of the Larger Catechism, and adopted the amended Confession of Faith and the Catechisms, the Form of Government, the Book of Discipline, and the Directory for Worship, as the standard of our doctrine, government, discipline, and worship. Amendments of the Confession of Faith, since 17 88, have been as follows: In 1886 - 87, by striking out from Chapter xxiv., Section 4, the clause forbidding marriage with a deceased wife's sister. In 1902 - 03, by adding Chapters xxxiv. And xxxv., and the Declaratory Statement as to Chapter iii. And Chapter x., Section 3' also by the alteration Of Chapter xvi., Section 7 Chapter xxii., Section 3, and Chapter xxv., Section 6. The Book Of Discipline was entirely reconstructed in 1884; and amendments and additions were made, 1894-191] The Form of Government and the Directory for Worship have been amended and added to in various Sections between the years 1805 and 1911. The first Committee to select and arrange the Proof Texts was appointed by the General Assembly in 1792, and the proof texts were published in the edition of the Constitution issued in 1797. In 1888, a second Committee was appointed to revise the Proof Texts, and to furnish proof texts for the Shorter Catechism. The work was approved by the General Assembly Of 1894. The Standards were also adopted as the basis Of Reunion, as follows: in 1758 by the Synods of New York and Phila delphia; in 1869 by the Old School and the New School Churches; and in 1906 by the Cumberland Presbyterian Church and the Presbyterian Church in the U. S. A. About the Publisher Forgotten Books publishes hundreds of thousands of rare and classic books. Find more at www.forgottenbooks.com This book is a reproduction of an important historical work. Forgotten Books uses state-of-the-art technology to digitally reconstruct the work, preserving the original format whilst repairing imperfections present in the aged copy. In rare cases, an imperfection in the original, such as a blemish or missing page, may be replicated in our edition. We do, however, repair the vast majority of imperfections successfully; any imperfections that remain are intentionally left to preserve the state of such historical works. 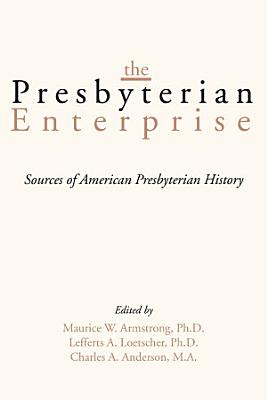