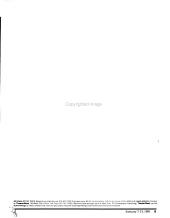 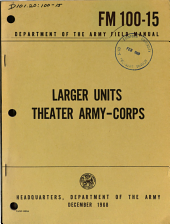 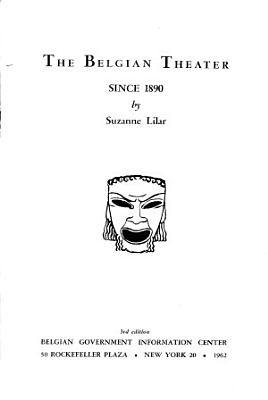 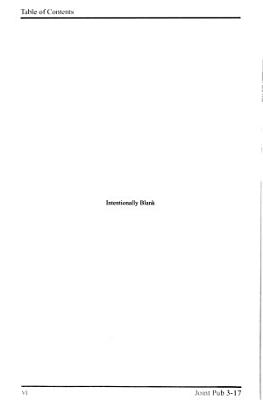 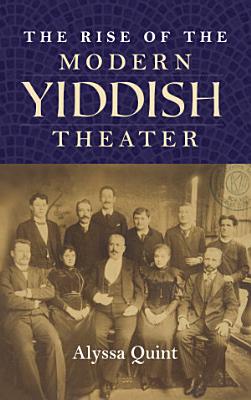 Alyssa Quint focuses on the early years of the modern Yiddish theater, from roughly 1876 to 1883, through the works of one of its best-known and most colorful figures, Avrom Goldfaden. Goldfaden (né Goldenfaden, 1840-1908) was one of the first playwrights to stage a commercially viable Yiddish-language theater, first in Romania and then in Russia. Goldfaden’s work was rapidly disseminated in print and his plays were performed frequently for Jewish audiences. Sholem Aleichem considered him as a forger of a new language that "breathed the European spirit into our old jargon." Quint uses Goldfaden’s theatrical works as a way to understand the social life of Jewish theater in Imperial Russia. Through a study of his libretti, she looks at the experiences of Russian Jewish actors, male and female, to explore connections between culture as artistic production and culture in the sense of broader social structures. Quint explores how Jewish actors who played Goldfaden’s work on stage absorbed the theater into their everyday lives. Goldfaden’s theater gives a rich view into the conduct, ideology, religion, and politics of Jews during an important moment in the history of late Imperial Russia. 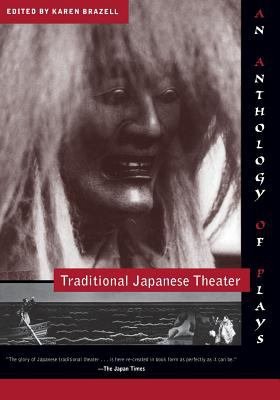 Introduces the genres of noh, kyogen, kabuki, and bunraku puppet theater, and offers translations of thirty of the best-known plays, with background information on their history, characters, staging, and significance 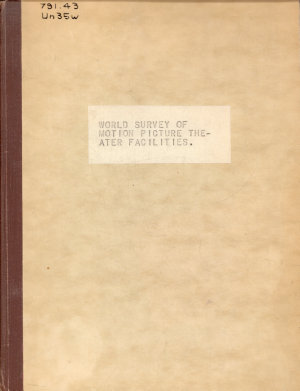 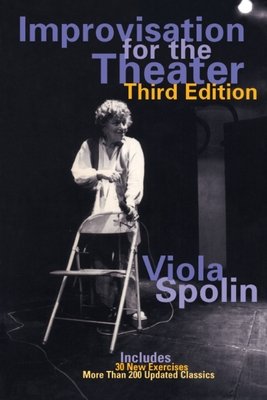 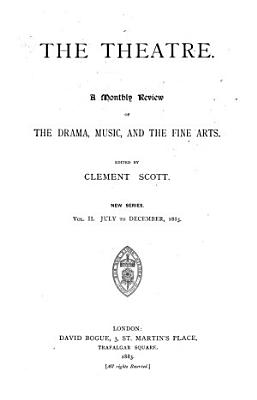 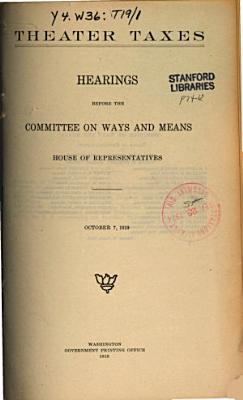