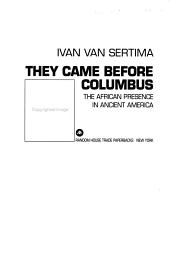 Examines cultural analogies between Native Americans and Africans, offering evidence of the presence of African explorers in the New World centuries before the arrival of Columbus. 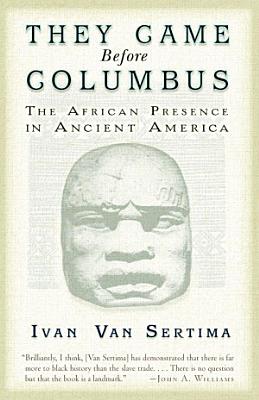 They Came Before Columbus reveals a compelling, dramatic, and superbly detailed documentation of the presence and legacy of Africans in ancient America. Examining navigation and shipbuilding; cultural analogies between Native Americans and Africans; the transportation of plants, animals, and textiles between the continents; and the diaries, journals, and oral accounts of the explorers themselves, Ivan Van Sertima builds a pyramid of evidence to support his claim of an African presence in the New World centuries before Columbus. Combining impressive scholarship with a novelist’s gift for storytelling, Van Sertima re-creates some of the most powerful scenes of human history: the launching of the great ships of Mali in 1310 (two hundred master boats and two hundred supply boats), the sea expedition of the Mandingo king in 1311, and many others. In They Came Before Columbus, we see clearly the unmistakable face and handprint of black Africans in pre-Columbian America, and their overwhelming impact on the civilizations they encountered. 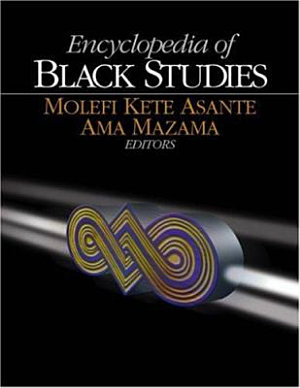 Articles presents an analysis of the key individuals, events, and issues that are important to African Americans. 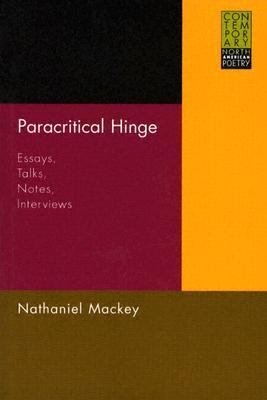 Paracritical Hinge is a collection of varied yet interrelated pieces highlighting Nathaniel Mackey’s multifaceted work as writer and critic. It embraces topics ranging from Walt Whitman’s interest in phrenology to the marginalization of African American experiential writing; from Kamau Brathwaite’s "calibanistic" language practices to Garc�a Lorca’s flamenco aesthetic of duende and its continuing repercussions; from H.D.’s desert measure and coastal way of knowing to the altered spatial disposition of Miles Davis’s trumpet sound; from Robert Duncan’s Vietnam War poetry to the emancipatory potential of collaborative practices; from serial poetics to diasporic syncretism; from the lyric poem’s present-day predicaments to gnosticism. Offering illuminating commentary on these and other artists including Amiri Baraka, Mississippi Fred McDowell, Wilson Harris, Jack Spicer, John Coltrane, Jay Wright, and Bob Kaufman, Paracritical Hinge also sheds light on Mackey’s own work as a poet, fiction writer, and editor. 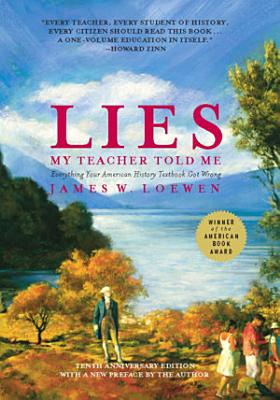 Since its first publication in 1995, Lies My Teacher Told Me has gone on to win an American Book Award, the Oliver Cromwell Cox Award for Distinguished Anti-Racist Scholarship, and to sell over half a million copies in its various editions. What started out as a survey of the twelve leading American history textbooks has ended up being what the San Francisco Chronicle calls “an extremely convincing plea for truth in education.” In Lies My Teacher Told Me, James W. Loewen brings history alive in all its complexity and ambiguity. Beginning with pre-Columbian history and ranging over characters and events as diverse as Reconstruction, Helen Keller, the first Thanksgiving, and the Mai Lai massacre, Loewen offers an eye-opening critique of existing textbooks, and a wonderful retelling of American history as it should—and could—be taught to American students. This 10th anniversary edition features a handsome new cover and a new introduction by the author. 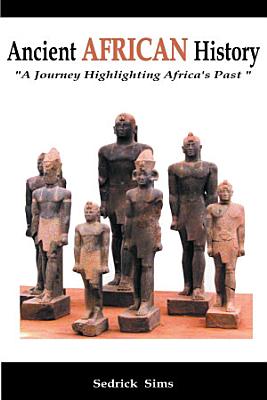 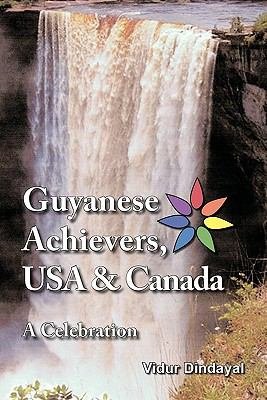 "Guyanese Achievers, USA and Canada" is the result of collaboration between Vidur Dindayal and the Guyanese diaspora, who shared with him its recommendations on whom to identify as examples of achievement. This volume chronicles Guyanese people who reflect their nation's rich multi-ethnic heritage. These people demonstrate that Guyanese have been successful in North America for a long time. For example, Sir James Douglas became the governor of the colony of Vancouver Island and later the colony of British Columbia in the 1850s. Today, he is considered the "father of British Columbia." For Guyanese, he is Guyana's "first gift to Canada." A statue of Sir James Douglas was unveiled in 2008 at his birthplace in Belmont, Mahaica. At the end of the first decade of the twenty-first century, the list of Guyanese who have been gifts to the United States and Canada is impressive. "Guyanese Achievers, USA and Canada" celebrates the academics, actors, doctors, educators, entrepreneurs, and others who, by demonstrating inventiveness and persistence, have been recognized as exemplars of Guyanese achievement in North America. 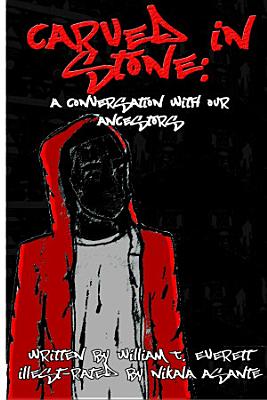 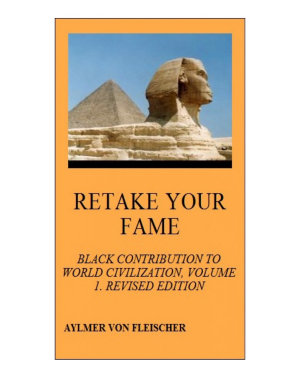 This revised and expanded edition is an invaluable source of information about the contributions of Blacks to world civilization, from ancient to modern times. Among the topics discussed are the ancient Black Hebrews, the Black Moors who invaded and occupied parts of Europe for centuries, great Blacks like Hannibal and Jesus Christ, and the forgotten Black civilizations of Europe, Egypt, Asia, and the Americas. 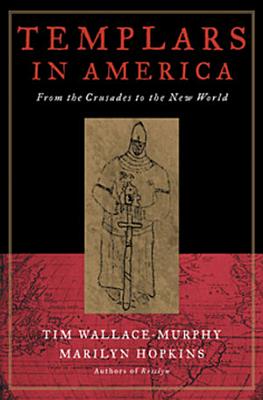 Two historians reveal the hidden history of the Knights Templar in pre-Columbian America and their influence on the Founding Fathers. Templars in America reveals the story of two leading European Templar families who combined forces to create a new commonwealth in America nearly a century before the voyages of Christopher Columbus. Henry St. Clair of the Orkney Islands, then part of Normandy, and Carlo Zeno, a Venetian trader, made peaceful and mutually beneficial contact with the Mi’kmaq people of what is now Canada. Historians Tim Wallace-Murphy and Marilyn Hopkins draw on archival and archaeological evidence to prove the Templar voyage. They then demonstrate how this early contact with the Americas ties into the centuries-long development of the Templars and Freemasonry, which in turn shaped the thinking of the founding fathers—and the American Constitution. Wallace-Murphy and Hopkins also reveal the continuous history of American exploration from the time of ancient Egypt, Greece, and Rome, through the age of the Vikings. Templars in America is a wild ride from the golden age of exploration to the founding of the United States.