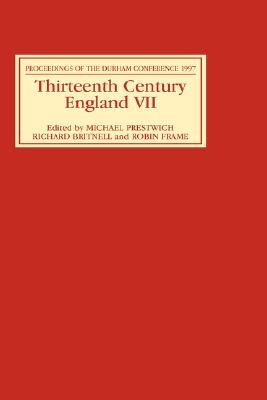 "An indispensable series for anyone who wishes to keep abreast of recent work in the field". WELSH HISTORY REVIEW 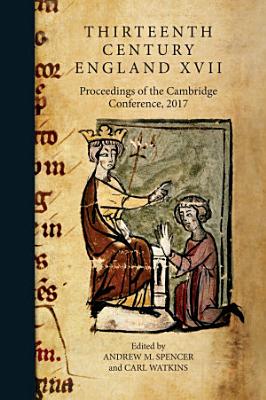 Essays looking at the links between England and Europe in the long thirteenth century.

Fruits of the most recent research into the "long" thirteenth century. 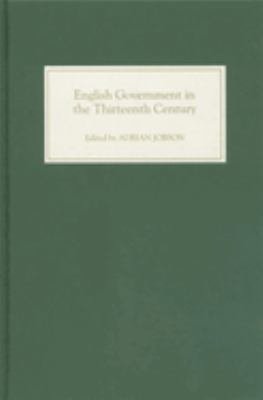 Papers on aspects of the growth of royal government during the century. 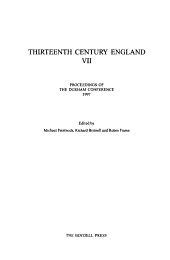 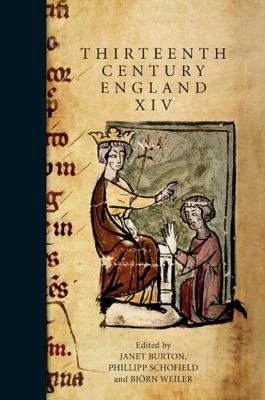 The articles collected here reflect the continued and wide interest in England and its neighbours in the years between Magna Carta and the Black Death, with many of them particularly seeking to set England in its European context. There are three main strands to the volume. The first is the social dimension of power, and the norms and practice of politics: attention is drawn to the variety of roles open to members of the clergy, but also peasants and townsmen, and the populace at large. Several chapters explore the manifestations and instruments of social identity, such as the seals used by the leading elites of thirteenth-century London, and the marriage practices of the English aristocracy. The third main focus is the uses of the past. Matthew Paris, the most famous chronicler of the period, receives due attention, in particular his changing attitude towards the monarch, but the Vita Edwardi Secundi's portrayal of Thomas of Lancaster and the Anglo-Norman Prose Brut are also considered. Janet Burton is Professor of Medieval History at University of Wales: Trinity Saint David; Phillipp Schofield is Professor of Medieval History at Aberystwyth University; Björn Weiler is Professor of History at Aberystwyth University. Contributors: J.R. Maddicott, Phillipp Schofield, Harmony Dewez, John McEwan, Jörg Peltzer, Karen Stöber, Olga Cecilia Méndez González, Sophie Ambler, Joe Creamer, Lars Kjær, Andrew Spencer, Julia Marvin, Olivier de Laborderie 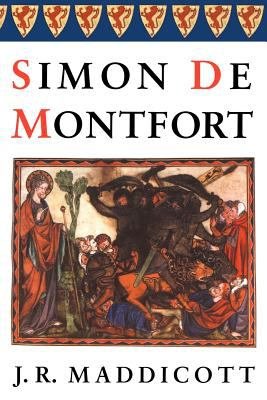 Partly a study of the politics of Henry III's reign (l2l6-72), this study looks at Simon de Montfort's lands, finances, following and religious ideals. It draws on unusual sources, making his biography as much a study of temperament and character as a political career. 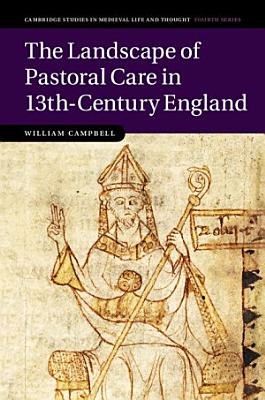 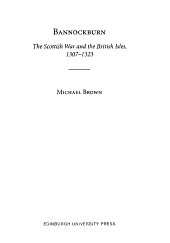 The Battle of Bannockburn was a key confrontation in the Anglo-Scottish wars of the 14th century. This introduction places the battle in its wider political and military contexts and describes its importance not just to Scotland, but to the rest of the British Isles. 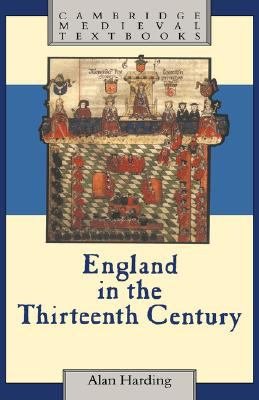 The first single-volume account of the political, administrative and social history of England in the thirteenth century.