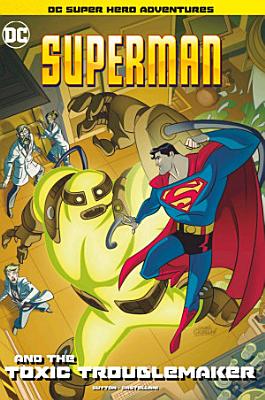 When Chemo breaks free at S.T.A.R. Labs, even Superman has his hands full. The toxic titan is slipperier than he looks and soon escapes into the surrounding wilderness. While the Man of Steel tries to track him down, Chemo searches for a little peace and quiet. Unfortunately, there's no rest for the radioactive. Can Superman contain the corrosive criminal before he causes an environmental disaster? Find out in this action-packed chapter book for DC Super Hero fans. 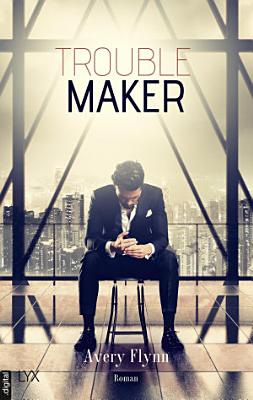 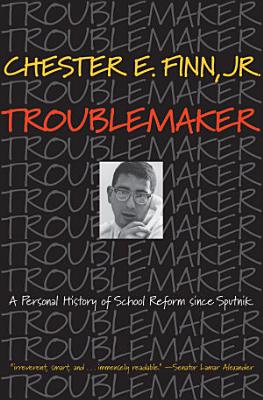 Few people have been more involved in shaping postwar U.S. education reforms--or dissented from some of them more effectively--than Chester Finn. Assistant secretary of education under Ronald Reagan, and an aide to politicians as different as Richard Nixon and Daniel Moynihan, Finn has also been a high school teacher, an education professor, a prolific and best-selling writer, a think-tank analyst, a nonprofit foundation president, and both a Democrat and Republican. This remarkably varied career has given him an extraordinary insider's view of every significant school-reform movement of the past four decades, from racial integration to No Child Left Behind. In Troublemaker, Finn has written a vivid history of postwar education reform that is also the personal story of one of the foremost players--and mavericks--in American education. Finn tells how his experiences have shaped his changing views of the three major strands of postwar school reform: standards-driven, choice-driven, and profession-driven. Of the three, Finn now believes that a combination of choice and standards has the greatest potential, but he favors this approach more on pragmatic than ideological grounds, arguing that parents should be given more options at the same time that schools are allowed more flexibility and held to higher performance norms. He also explains why education reforms of all kinds are so difficult to implement, and he draws valuable lessons from their frequent failure. Clear-eyed yet optimistic, Finn ultimately gives grounds for hope that the best of today's bold initiatives--from charter schools to technology to makeovers of school-system governance--are finally beginning to make a difference. 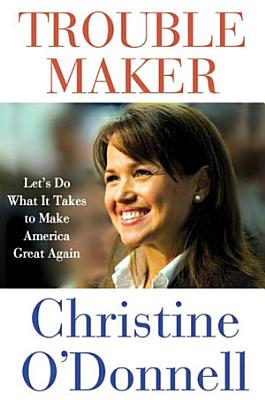 The 2010 candidate for Senate—and established political "troublemaker"*--voices the quiet anger in America today: where it comes from, what it's asking for, and where it's going from here *Time Magazine From the moment she upset a heavily-favored incumbent in the primary for the special election to fill the Senate seat vacated by Joe Biden, Christine O'Donnell made headlines. Though she didn't win the general election, O'Donnell did win the designation of 2010's Most Covered Candidate. And what people were talking about wasn't just gossip: they responded to a fresh, unencumbered voice that appealed to voter frustration with politics—and politicians—as usual. America's strength lies in its government "by the people, for the people", but too many of those people feel they are now just labeled featureless residents of "flyover country", told what to think and what they can and cannot do by an entrenched, reigning class of elites. O'Donnell's candidacy gave hope that the voices of real people—the people—not only can be heard but can also become a force. Part of this hope is invested in the nascent Tea Party, but most of it is invested in individual voters who are willing to work hard and make sacrifices for what they believe in, not what backroom dealing and a bloated federal government has mandated is good for them. Troublemaker is about where O'Donnell comes from—the Philadelphia suburbs with five kids to a room—and what she weathered in the 2010 election. But the core of the book is a clear, straightforward discussion of an America that yearns to embrace freedom and opportunity through personal responsibility, and how it is hamstrung and stymied by excessive regulation, taxation, and the sanctimony of a "nanny state." And Troublemaker will deliver an important, rousing message about what we do with the quiet anger in America today: where we can go, and how strong we can be, from here. Warning readers that challenging the status quo makes the political establishment push back, O'Donnell wants to build a movement that will continue to goad it. It's practical, too, since O'Donnell believes in power through participation: it's not enough to grumble about how things are going; pitch in and try to change things if you care. O'Donnell details how she participated by running for high office as an everywoman, but also shows how attending town council meetings, organizing a petition drive, making an effort to meet a staffer in your local representative's office, or simply reading the minutes from your community board can make a difference. 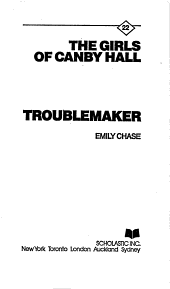 When Gigi's party turns into a disaster, she blames Toby, Andy, and Jane and decides to get even. 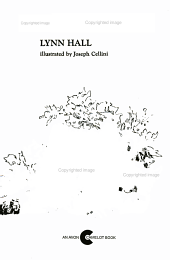 Violence, loneliness, and hardship are the only companions of a thirteen-year-old boy until he finds a mangy brown dog named Buster. 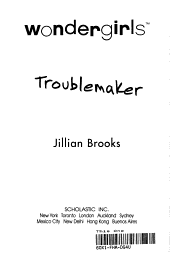 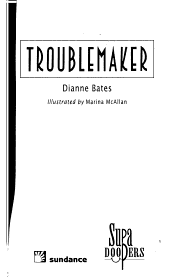 After she finds out what Katy's home is like, Anna begins to understand and befriend the girl who is always in trouble at school. 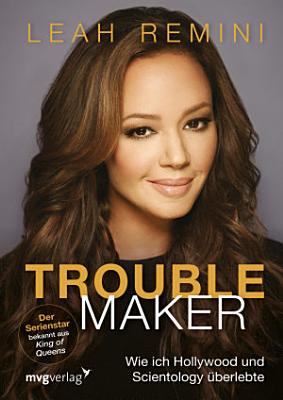 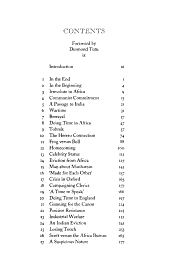 Fiercely driven, passionately idealistic and secretly tormented, the British priest Michael Scott was a key figure in the struggles against apartheid, colonialism and, later, nuclear weapons. His activities during his ministry in South Africa in the late 1940s and early 1950s led to his being imprisoned and banned by the apartheid regime, whose attempts to annexe South West Africa (now Namibia) he was instrumental in frustrating. His fervent - some would say quixotic- campaigning fervour also led to his deportation from India and to three prison sentences in Britain.Even is his lifetime Scott was a mysterious and paradoxical figure: an ordained priest who worked, briefly, as an agent of the Communist Party, an admirer of Gandhi who trained as a rear gunner in the RAF, a modest orator who once held a committee of the United Nations spellbound. Unlike Trevor Huddleston and Canon John Collins, both of whom regarded him as their inspiration, he was accorded little honour by the Church of England, perhaps because he so resolutely insisted on practicing what his superiors were content to preach.Although Scott was loved and admired by all those he sought to help and by those who supported him - he gave away such worldly goods as came his way with almost reckless abandon - his friends and fellow campaigners were often frustrated by his apparent determination to keep them at arms' length. It was only as he lay dying that he could bring himself to admit to his oldest friend and mentor that his personal life had been blighted by the abuse he suffered as a child.In this extraordinary biography, Anne Yates and Lewis Chester bring to life a man who strove to bring liberation to millions, but was himself held captive by fear and doubt.