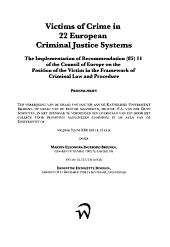 "The implementation of recommendation (85) 11 of the Council of Europe on the position of the victim in the framework of criminal law and procedure."--T.p. 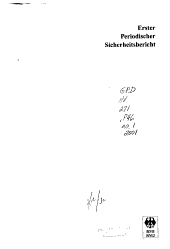 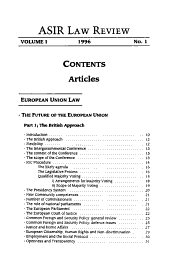 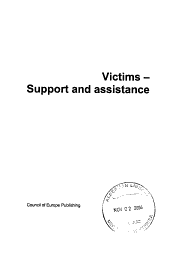 True justice depends not only on the ability of states to prosecute the perpetrators of a crime, but also on their capacity to restore the situation of victims. This publication contains the main legal standards and guidelines developed by the Council of Europe which focus on the rights and needs of victims of crime, as part of the their work to promote human rights, democracy and the rule of law. 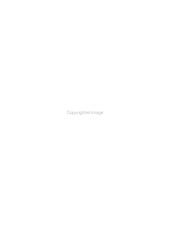 "Criminology is the ideal textbook for undergraduate and postgraduate students coming to the subject for the first time. Written by a team of leading criminologists, the book covers a wide range of topics including: historical and contemporary understandings of crime and criminal justice; different forms of crime - from street crime to state crime; who commits crime and who are the victims of crime; and how society and state agencies respond to crime and disorder. The contributions to the book offer clear, accessible introductions to the main issues in criminology, and the book includes questions, summaries, further reading, a comprehensive glossary, and tables and diagrams throughout."--BOOK JACKET. 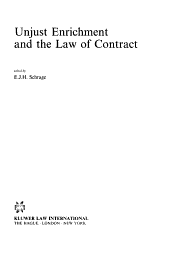 Selection of papers read during a conference in Amsterdam on 18-20 October 2000 commemorating Marcel Henri Bregstein (1900-1957). 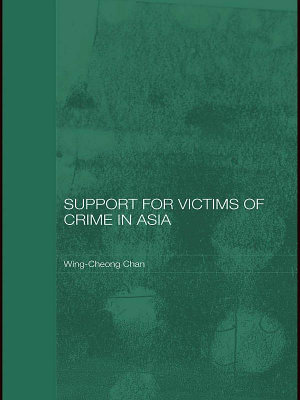 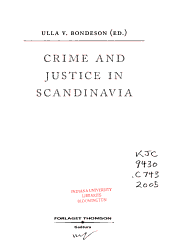 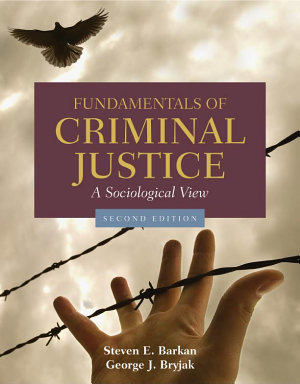 Ideal for allied health and pre-nursing students, Alcamos Fundamentals of Microbiology, Body Systems Edition, retains the engaging, student-friendly style and active learning approach for which award-winning author and educator Jeffrey Pommerville is known. It presents diseases, complete with new content on recent discoveries, in a manner that is directly applicable to students and organized by body system. A captivating art program, learning design format, and numerous case studies draw students into the text and make them eager to learn more about the fascinating world of microbiology. 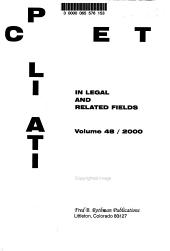