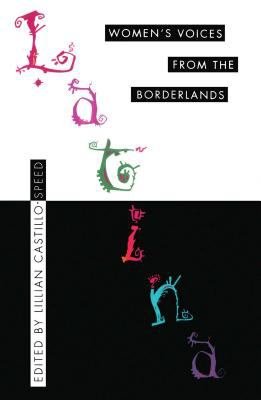 Includes stories, recollections, letters, and essays on a variety of topics by over thirty contemporary female Latin writers

William Hope Hodgson (1877-1918) was one of the pioneering authors of weird fiction in his time. Focusing, as few of his colleagues did, on the horror novel, Hodgson wrote such immortal works as "The House on the Borderland" (1908) and "The Night Land (1912)," while also writing many significant short stories such as "The Voice in the Night" and "The Mystery of the Derelict." And yet, Hodgson has so far failed to gain the recognition that is his due. This volume, the first full-length book devoted to Hodgson's life and work, features a wealth of previously unavailable information on the British master of sea horror. Early reviews and essays by such critics as H. P. Lovecraft, August Derleth, and Ellery Queen set the stage for wide-ranging pieces by leading Hodgson scholars on various aspects of his work. S. T. Joshi studies the supernatural in Hodgson's short stories; Mark Valentine and Leigh Blackmore analyze his very popular stories about Carnacki, the ghost-finder; Sam Gafford, in a series of papers, studies such topics as Hodgson's views on women and his early encounter with Harry Houdini; Emily Alder studies the use of maritime legends in Hodgson's work. Other essays by Phillip A. Ellis, Henrik Harksen, Andy Sawyer, Brett Davidson, and others round out the volume. The book concludes with the first comprehensive bibliography of works by and about Hodgson, compiled by S. T. Joshi, Sam Gafford, and Mike Ashley. All told, this book is an exhaustive guide to the work of the weird writer whose life was tragically cut short on the battlefields of World War I. 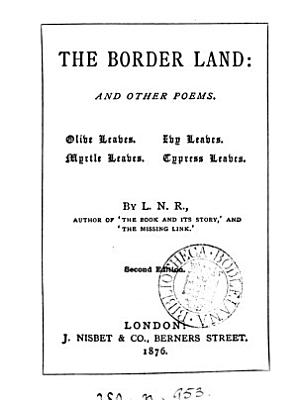 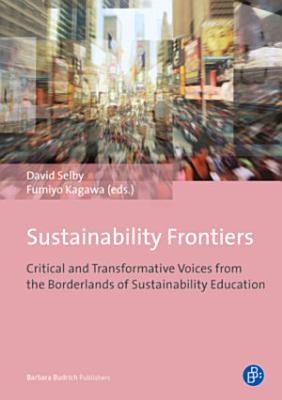 Education for sustainable development, the educational offshoot of the concept of ‘sustainable development’, has rapidly become the predominant educational response to the global environmental crisis. The authors apply a critical lens to the field and find it wanting in many regards. Sustainability Frontiers is an international, academic non-governmental organization based in Canada and the United Kingdom. It engages in research and innovation in the broad fields of sustainability and global education challenging dominant assumptions and current orthodoxies as it seeks to foster learner empowerment and action. It places particular emphasis on climate change, disaster risk reduction and peacebuilding and their implications for the nature and directions of sustainability education. 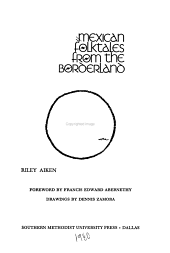 A collection of Mexican folktales. 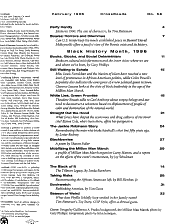 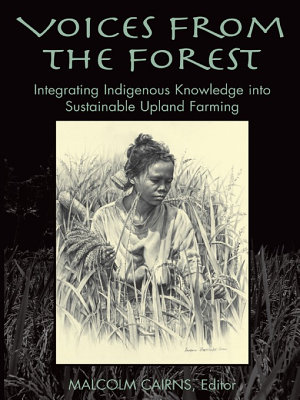 This handbook of locally based agricultural practices brings together the best of science and farmer experimentation, vividly illustrating the enormous diversity of shifting cultivation systems as well as the power of human ingenuity. Environmentalists have tended to disparage shifting cultivation (sometimes called 'swidden cultivation' or 'slash-and-burn agriculture') as unsustainable due to its supposed role in deforestation and land degradation. However, a growing body of evidence indicates that such indigenous practices, as they have evolved over time, can be highly adaptive to land and ecology. In contrast, 'scientific' agricultural solutions imposed from outside can be far more damaging to the environment. Moreover, these external solutions often fail to recognize the extent to which an agricultural system supports a way of life along with a society's food needs. They do not recognize the degree to which the sustainability of a culture is intimately associated with the sustainability and continuity of its agricultural system. Unprecedented in ambition and scope, Voices from the Forest focuses on successful agricultural strategies of upland farmers. More than 100 scholars from 19 countries--including agricultural economists, ecologists, and anthropologists--collaborated in the analysis of different fallow management typologies, working in conjunction with hundreds of indigenous farmers of different cultures and a broad range of climates, crops, and soil conditions. By sharing this knowledge--and combining it with new scientific and technical advances--the authors hope to make indigenous practices and experience more widely accessible and better understood, not only by researchers and development practitioners, but by other communities of farmers around the world. 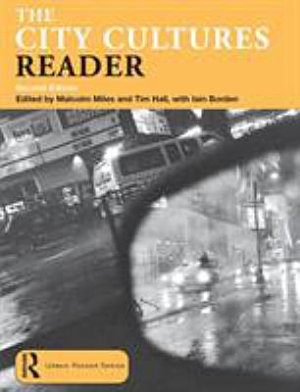 From Simmel and Burgess, to Zukin, Fainstein and Soja this title presents classic and contemporary writing on the culture of cities. Themes include: culture and technologies; everyday lives; contesting identity; boundaries and transgressions; utopias and dystopias, and possible urban futures. 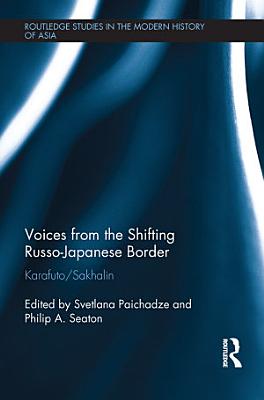 In the nineteenth century, as the Russian empire expanded eastwards and the Japanese empire expanded onto the Asian continent, the Russo-Japanese border became contested on and around the island of Sakhalin, its Russian name, or Karafuto, as it is known in Japanese. Then in the wake of the Second World War, Russia seized control of the island and the Japanese inhabitants were deported. Sakhalin’s history as a border zone makes it a lynchpin of Russo-Japanese relations, and as such it is a rich case study for exploring the key themes of this book: life in the borderlands, migration, repatriation, historical memory, multiculturalism and identity. With a focus on cross-border dialogue, Voices from the Shifting Russo-Japanese Border reveals the lives of the ordinary people in the border regions between Russia and Japan, and how they and their communities have been affected by shifts in the Russo-Japanese border over the past century-and-a-half. Examining the lives and experiences of repatriates from Karafuto/Sakhalin in contemporary Hokkaido and their contribution to the multicultural society of Japan’s northernmost island, the chapters cover the border shifts in Karafuto/Sakhalin up until 1945, the immediate aftermath the Second World War, the commemorative practices and memories of those in both Japan and Eastern Russia, and, finally, postwar lives by drawing extensively on interviews with people in the communities affected most by the shifting border. This interdisciplinary book will be of huge interest to students and scholars across a broad range of subjects including Russo-Japanese relations, Northeast Asian history, border studies, migration studies, and the Second World War.