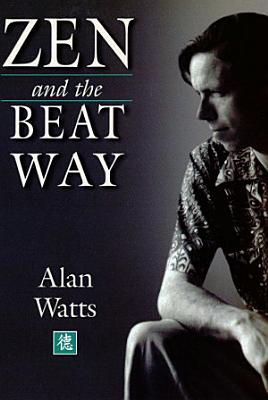 When Jack Karouac wrote about Zen in Dharma Bums he was echoing the sentiments of the Beat generation, who found in Zen credence for a way of life unencumbered by the limits of "square" society. And it was Alan Watts who first wrote and spoke about Zen and Eastern culture in terms accessible to mainstream Western audiences. Through his popular radio series Way Beyond the West Alan Watts brought listeners a delightful and practical side of Zen, which he prescribed as "a cure for education and culture." By the early sixties his radio programs were renowned for their synthesis of Eastern wisdom and everyday life. Several of these radio talks have been selected and edited by Mark Watts, Alan's oldest son, to introduce a new generation to Zen and the Beat Way. Through this collection we see influences of D.T. Suzuki, C.G. Jung, Gary Snyder and others. Specific chapters discuss Zen influences on traditional Japanese and Chinese arts and explore the celebrated concept of the "controlled accident" within the rich tradition of Zen aesthetics. Also included is "Return to the Forest," an essay that explores the works of Joseph Campbell on the earliest Beat tradition. 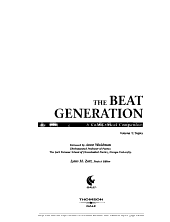 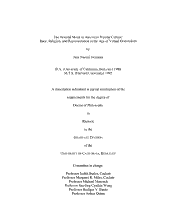 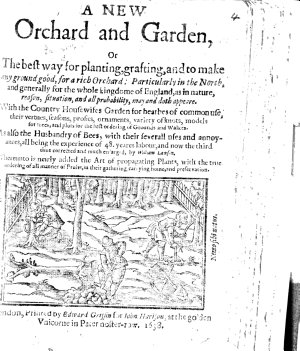 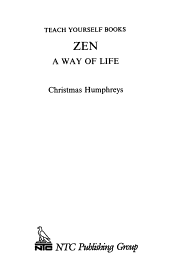 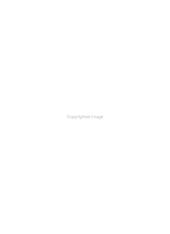 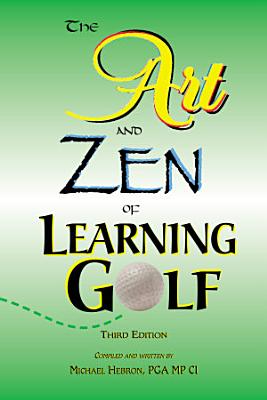 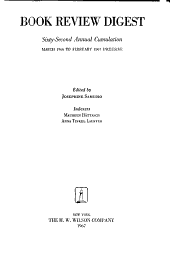 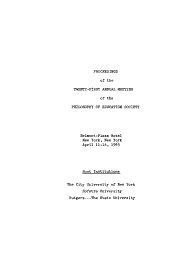 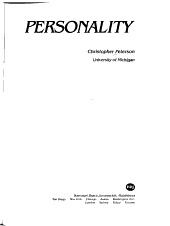